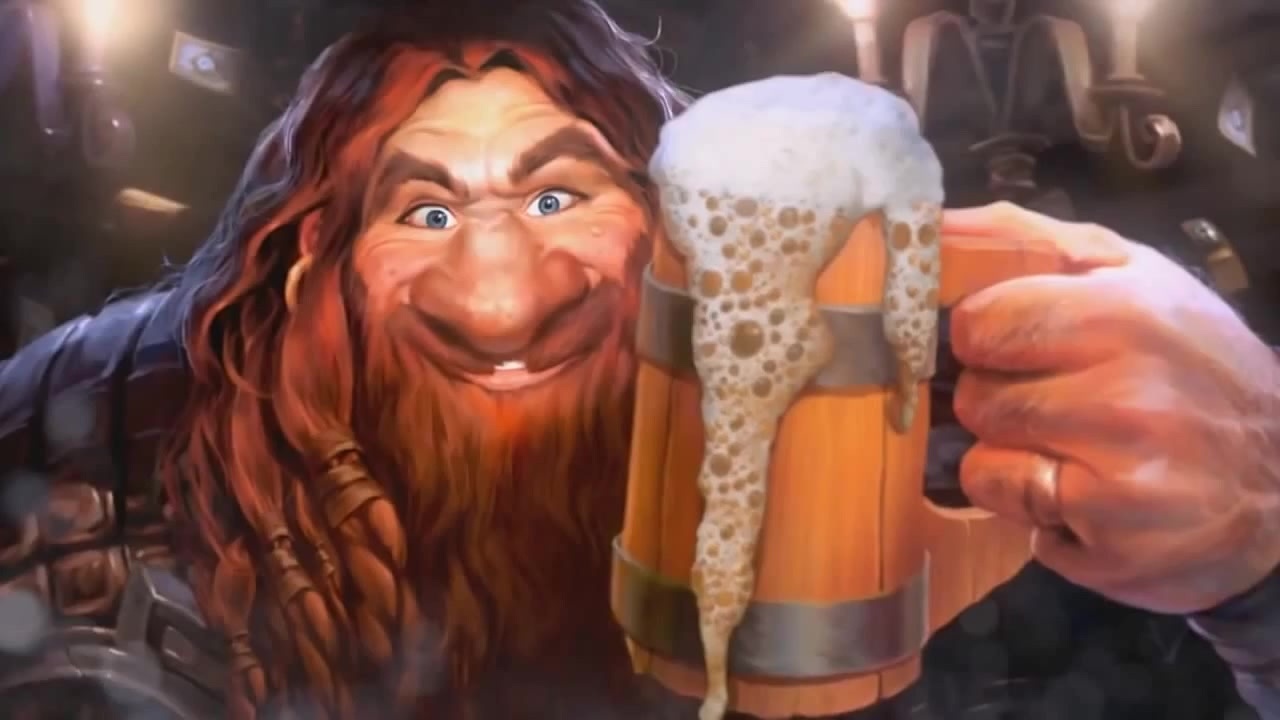 After the success of animated shorts and comics in building out the lore of Overwatch, Blizzard is now giving Hearthstone the same treatment.

With Knights of the Frozen Throne only just having been released, Hearthstone fans weren’t expecting a big announcement at gamescom today. Well, something was announced. Even if it doesn’t really impact the game, it’s still pretty cool.

The short features Ava venturing to Harth Stonebrew’s tavern. There she meets the Innkeeper, and a whole cast of characters from Hearthstone. As with most Hearthstone cinematics, it features a rousing musical number.

Production director Jason Chayes introduced the short, and announced that it was only the first such venture for the game. More shorts featuring Ava and the other characters will be released later in the year, with web comics also continuing the story.

Web comics and animated cinematics have been a huge part of the lore building for Overwatch. The Tracer webcomic revealed the character as the game’s first LGBT character, while the Bastion animated short was nominated for a Webby Award.