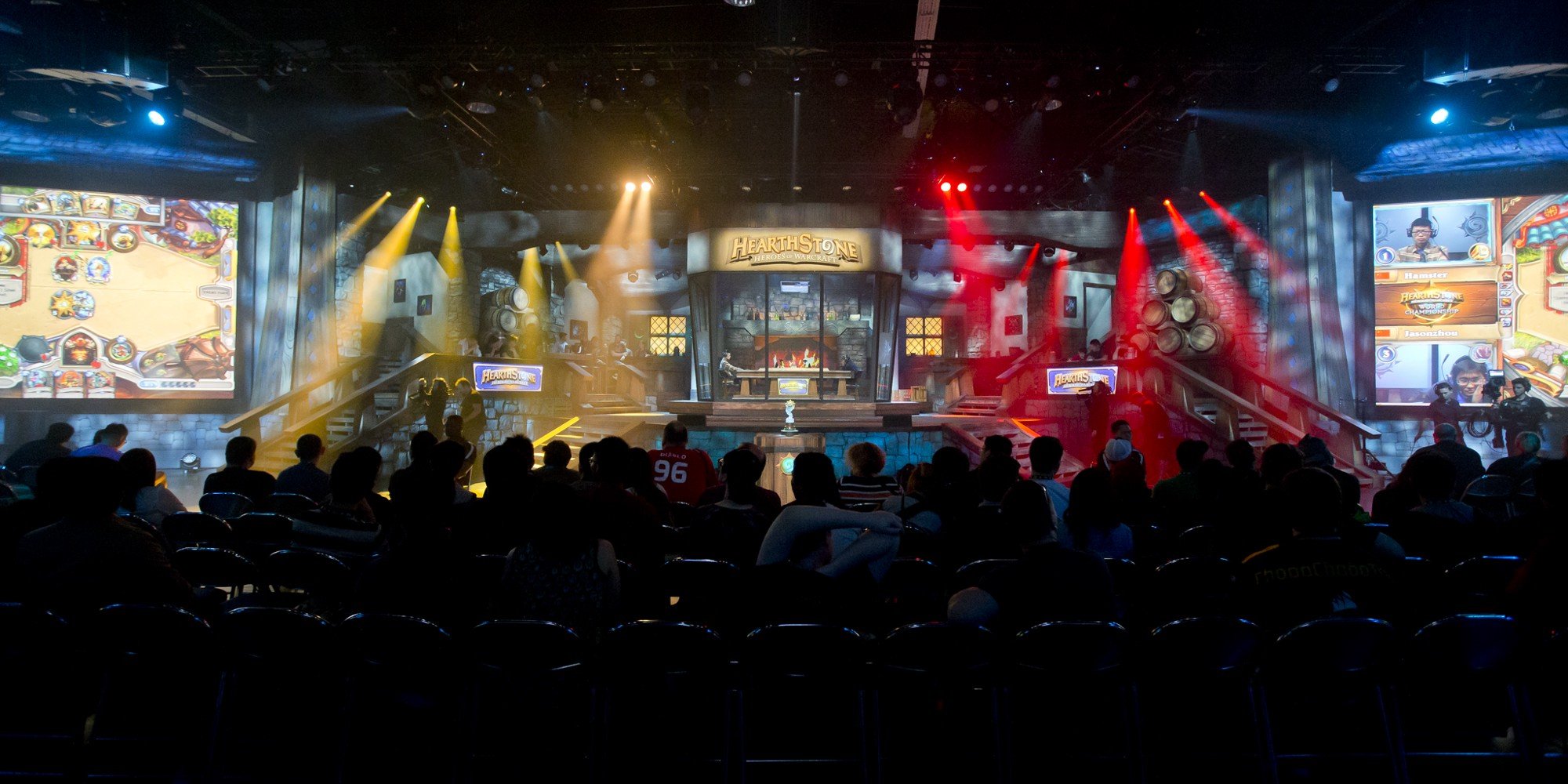 This year’s Hearthstone Championship Tour was a huge success. It drove interest in the game, created regular and compelling content, and helped keep a consistent level of competition as the third party tournament scene tailed off.

But with the 2017 plans now announced, one thing is clear: Next year is going to make 2016 look like a fireside gathering.

The changes to HCT itself are hugely welcome. Instead of three separate regional championships every season, each region will send four representatives to a $250,000 seasonal global championship. Instead of a studio in California, these championships will take place at venues around the world in front of a live audience. In effect, the 2017/18 HCT season will feature three versions of what we have seen annually at Blizzcon for the past three years.

In addition, we’ll still see a $1 million World Championship?—?but it will now be synced up with the game’s set rotation as the last major event of every Standard year. That’s four huge events with international competition. The qualification for the seasonal championships will be switching to the far superior Swiss format from double elimination, and the $20,000 prizepool will be distributed down further than before to reward going deep in the competition.

Next year is going to make 2016 look like a fireside gathering.

The Hearthstone Global Games will scratch the community’s itch for team-based competition. Teams of four will represent countries, in the vein of the Overwatch World Cup, with three players voted by fans joining the top points earner from ladder and tournaments. Blizzard has only released limited information on this, but it will be a weekly ongoing league.

In addition to the open circuit and semi-invitational team league, Blizzard will also run a series of Inn-vitationals. These tournaments will feature top pros, streamers and even apparently some celebrities playing in a variety of formats.

So what does this all mean? It means that, for the next year or so, Blizzard will run a huge amount of events designed to appeal to just about anyone who watches Hearthstone on Twitch.

Only want to watch your favorite streamers? Then the Inn-vitationals are for you. Want to cheer on your country, or watch a weekly ongoing league? The Global Games do just that. Are you a Hearthstone esports purist and want to see the best players fight through open tournaments? Then the Hearthstone Championship Tour will still be there, in an even better form than before.

The variety is also great news for HCT. Rather than trying to shoe horn in an appeal to casual fans and worrying about not having big enough names in the tournaments, HCT can concentrate on the segment of the audience it is actually for.

It’s been a tough year for Hearthstone. Many tournament organizers have scaled back or shut down altogether. Outside of DreamHack, Multiplay and Starladder, there are very few third party tournaments left. Instead of just letting the game die off, Blizzard have decided to take a more active role in Hearthstone esports than ever before. They are going to fill the gaps.

Blizzard’s tournaments have one big advantage over third party events. They don’t have to make money. Like the LCS and The International, Blizzard’s Hearthstone events are primarily advertising for the game that they can afford to lose money. For as long as Blizzard wants Hearthstone esports to exist, it can make it happen.

And maybe, as this wide-ranging program of content develops, the audience might even grow again. Third party organizers could be enticed to dip their toe into the market again, and those esports teams who have left the game may see a value in coming back.

But even if they don’t, that’s okay too. Because at least for the next year or so, we are guaranteed a packed schedule of events that have the potential to appeal to every section of the Hearthstone audience. And that is something worth being thankful for.