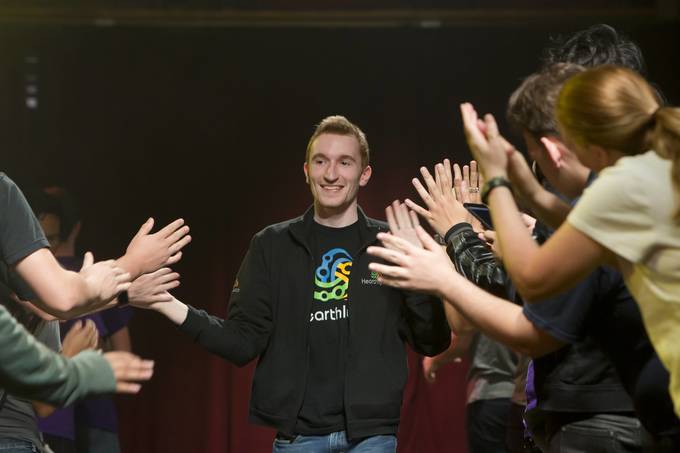 After an 18-month tenure as one of the leading Hearthstone teams in North America, Hearthlytics has shut down.

Originally formed to bring together some of the best online and underground players in the scene, the team sent two players to the 2015 Hearthstone World Championship and competed in a number of major offline events. But trouble with sponsorships has led Hearthlytics to part ways with all of its players.

According to the team’s statement, conflict had emerged between the players and management over fulfilling sponsorship requirements.

“We created a scenario where professionals who were interested in being the best they can be at a craft were suddenly doing outside-game or uncompetitive related tasks too frequently for their liking,” team founder and manager RJ Epperson said in a statement. “The unfortunate truth is we should have consulted the team on what they’re open to doing prior to recruiting sponsors that want to actively work with us and our players.”

Hearthlytic’s first and most well-known player, Justin “JAB” Black, announced his departure on Wednesday in what was a shock to many in the community.

According to Epperson, Hearthlytics may now rebrand and look to move into other esports.