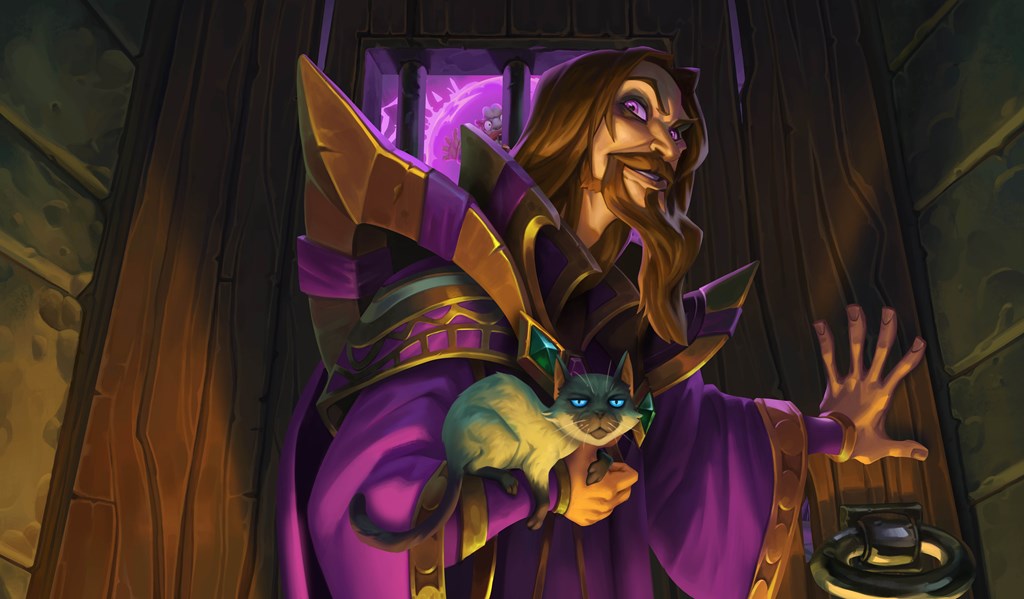 Spellburst is a new mechanic that joins Hearthstone with the Scholomance Academy expansion. Minions with Spellburst have their effect happen the first time you cast a spell with that minion in play.

Kel’Thuzad was revealed in a new live-action Hearthstone short by Amazing LP. The short just debuted on the Hearthstone YouTube channel and you can check it out here.