How did your favorite player perform on the second night? 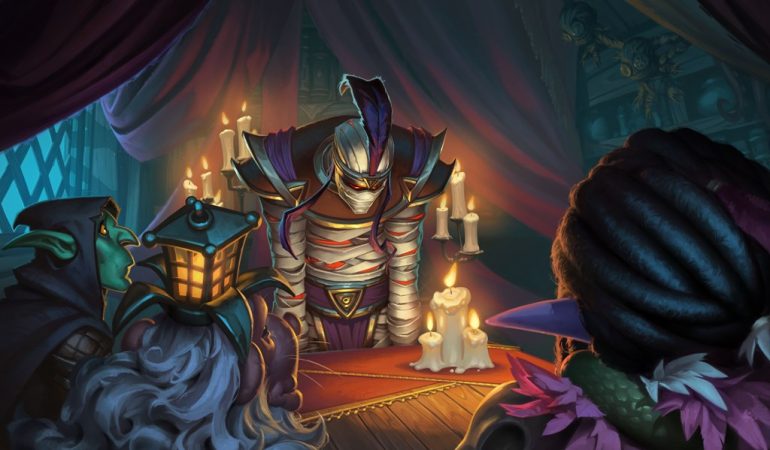 Last night, the fireside action continued in Taipei. Here’s how things look heading into this weekend.

Casper “Hunterace” Notto began the night by defeating Mark “Ike” Eichner 3-1. Luo “Roger” Shengyuan followed shortly after with a 3-0 sweep of Tyler Hoang Nguyen, at which point there was a brief intermission. Following the break, the action resumed. Brian “Bloodyface” Eason and David “Justsaiyan” Shan both had excellent showings, while things went south for Hunterace.

The HCT World Championship is where the very best in Hearthstone showcase their skills. As the weekend progresses, we become even closer to crowning the 2019 Hearthstone world champion.

All matches at the HCT World Championship are played using the best-of-five conquest format. Every match will be streamed live on the Play Hearthstone Twitch channel.

If you want to follow the action, tune in tonight around 9pm CT. Since the event is happening in Taipei, most fans in the U.S. will probably be asleep during the live broadcast. You can check out the Play Hearthstone Twitch channel the following day for a re-broadcast of the previous night’s events.