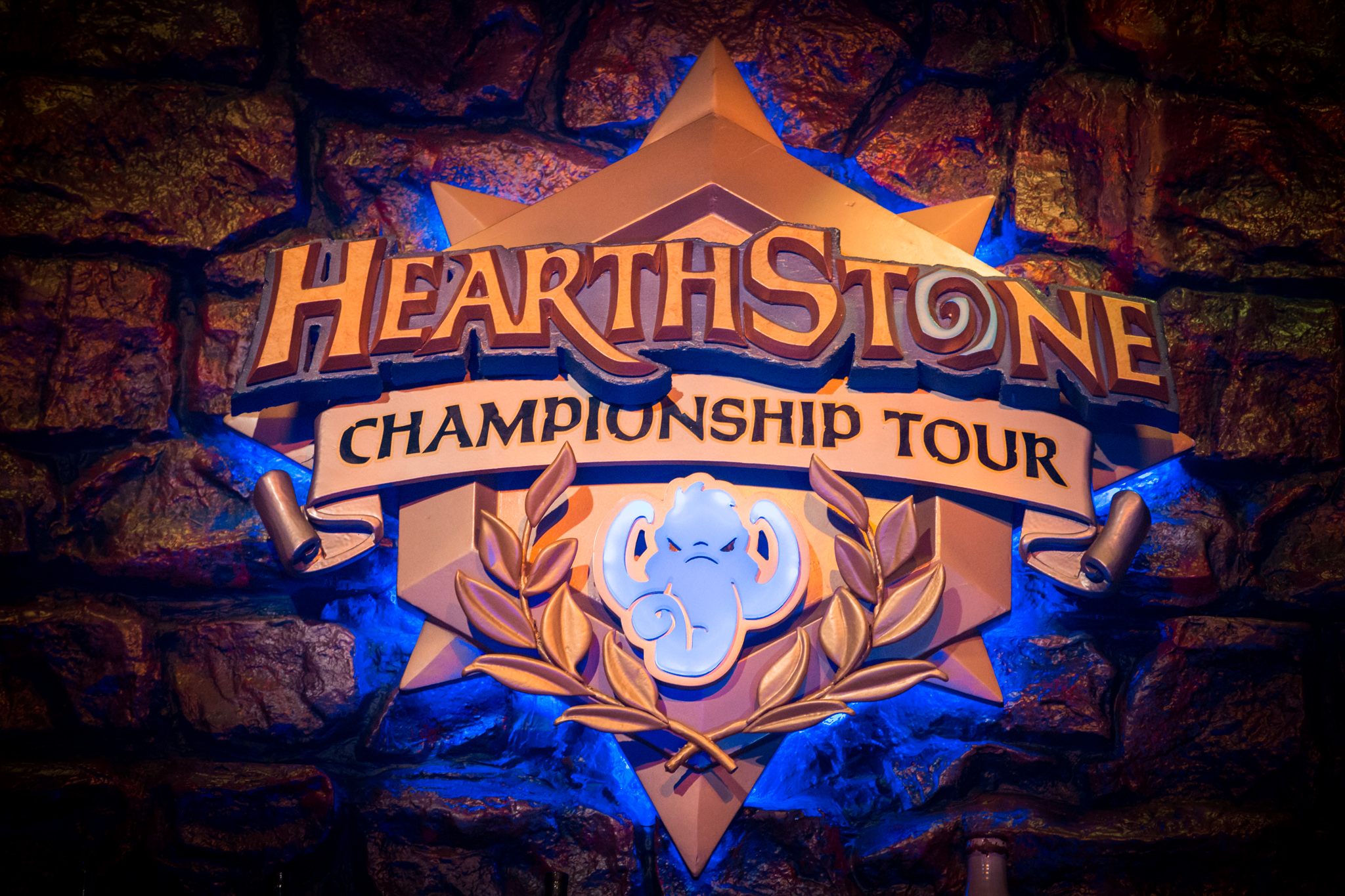 The Hearthstone Grand Tour will be heading to Sydney this month for the first time. Sixteen players will compete for $15,000 and, perhaps more importantly, HCT points that will help them qualify for the World Championships.

The action will get underway on Feb. 24 and will last for two days. After playing through open qualifiers from Jan. 13 to Feb. 4, four players from each qualifier have made it to the finals. Notable names include Edwin “HotMEOWTH” Cook and Dustin “WaningMoon” Mangulabnan. HotMEOWTH made it to Worlds in 2016, while WaningMoon is a longtime veteran in the SEA region.

The format for the tournament will be a best-of-five with each player bringing four decks in a Conquest format. In Conquest, once a player records a win with a deck, they can’t use that deck again. Players must get a win with each of their three decks to win the matchup. Players can ban one deck.

In addition to the $15,000, first place will get 15 HCT points. Second, meanwhile, will receive 12 points, third and fourth 10 points, fifth through eighth get eight points, and the rest of the players at the tournament will earn six points.

HCT points are crucial for players because they determine who gets an invite for seasonal tournaments that have bigger prize pools. These tournaments also determine who will compete at the Hearthstone World Championships, the biggest event of the year.

Tune-in on Feb. 24 and Feb. 25 to see who will take home the points and walk the road to the World Championships.