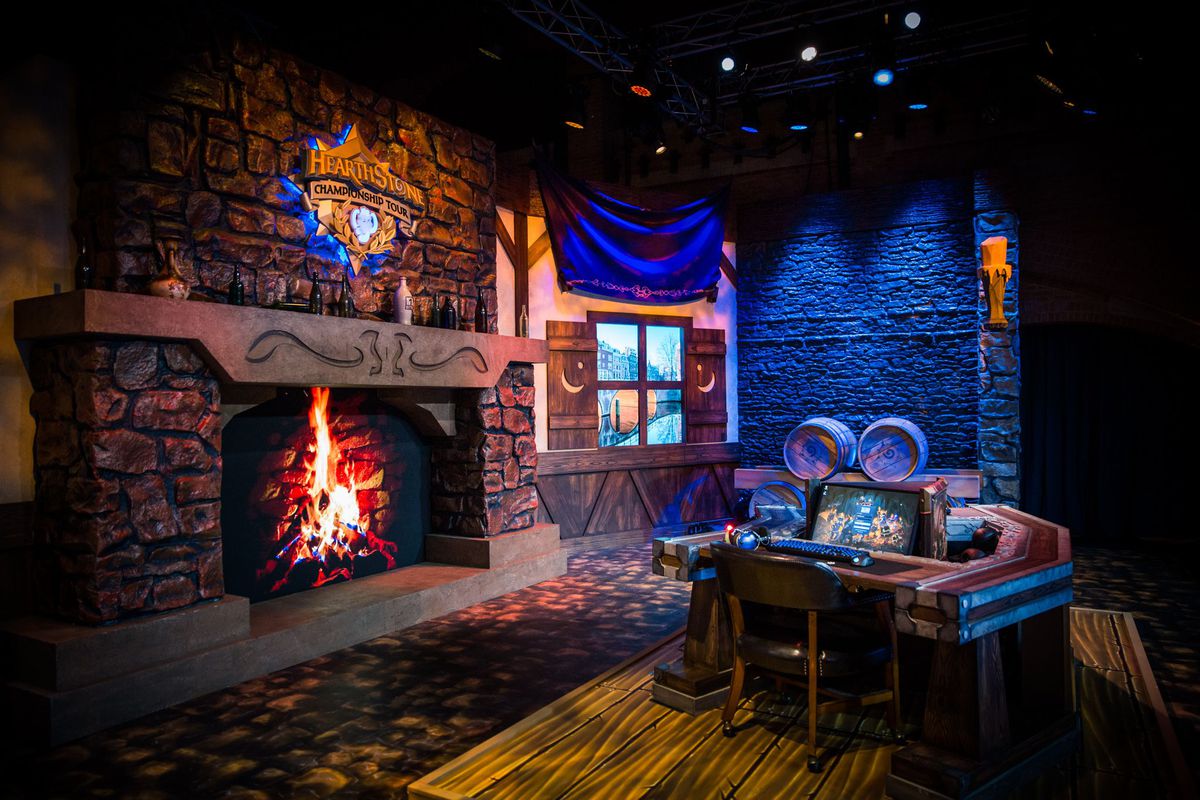 Players from Australia and New Zealand beat more experienced and well-known competitors to take home the winners bracket honors on day one of the Hearthstone Championship Tour’s third stop of 2018.

Tournament favorite Edwin “HotMEOWTH” Cook was one of the first players to fall after he hit two bad matchups in a row. HotMEOWTH’s all-control lineup fell victim to Kim “angrycarp” HeounMin in round one, and Thai player “Odyssey” in round two. Both targeted and included Quest Rogue, which was a bit unfortunate for HotMEOWTH.

Filipino veteran Dustin “WaningMoon” Mangulabnan was also eliminated early after losing to 17-year-old Sydney local “Hearthstoner.” Hearthstoner played a total of five Voidlords in the final game with the help of a Carnivorous Cube, Faceless Manipulator, and Prince Taldaram.

One of the highlights of the day was the success of Jack “Jakattack” Gifford from New Zealand. Jakattack had to navigate Cyclone Gita to make his way to Sydney, but he did his country proud on day one. He won all three matches to progress to the winners bracket final tomorrow against 28-year-old “ProfessorOak” from Australia. Jakattack’s nonchalant attitude and huge grin made him a favorite of the audience and the casters.

Another player to watch on day two is Eamonn “Ender” Kashyap. This young player from Australia started playing Hearthstone more seriously after receiving a Starlight Make-A-Wish grant while in the hospital. He’s been a strong ladder performer in recent months and clearly has a bright future in competitive Hearthstone. Ender lost in his last match against ProfessorOak, but he has a second chance to make the final tomorrow.

As expected, Warlock was the most-banned deck of the day. Despite being in several lineups, it saw very little play.

Secret Mage was the big underperformer, only winning a handful of games throughout the day, some of which were mirror matches.

The Asia-Pacific region has a reputation for bringing unusual decks to tournaments, and it certainly lived up to it. Undoubtedly the strangest lineup of the day belonged to Taiwanese player “GhostASA.” His Exodia Paladin included both King Togwaggle and King Mukla, two cards not normally seen in any competitive decks. He also brought a Jade Elemental Shaman, a Cube Charge Quest Druid, and Quest Rogue. One caster described it as “the weirdest lineup [he’d] ever seen” in tournament play.

GhostASA wasn’t the only competitor bringing the memes, however. Ender’s Prince Keleseth, Spiteful Summoner, C’Thun Druid had to be seen to be believed, but it was far more effective than it sounds. Japanese player “glory” included Lynessa Sunsorrow in his Exodia Paladin, in what might be a first for a high-level tournament.

Day two is sure to hold more excitement, memes, and upsets, and it all kicks off later today at 5pm CT.