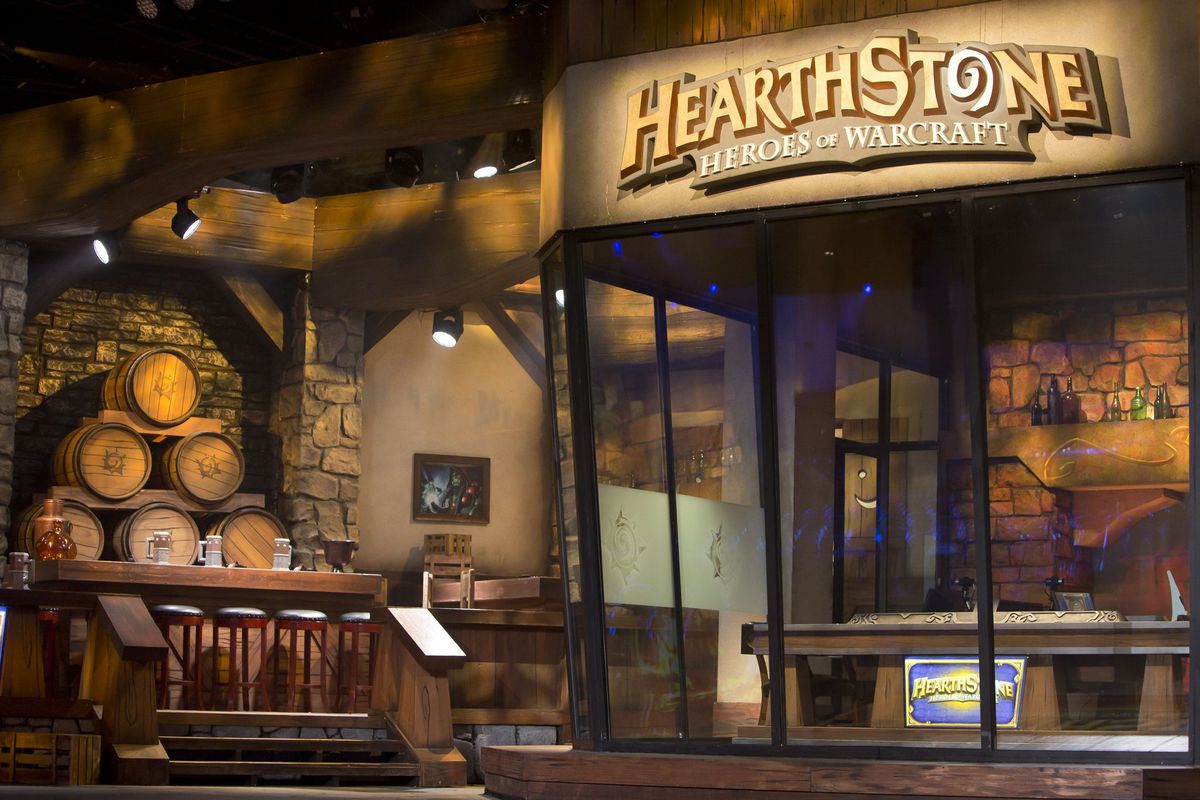 This weekend’s Hearthstone Championship Tour Playoffs should have been the culmination of months of hard work for players.

Instead, some players were held back by venue problems and connection issues. In some cases, it even affected whether they won or lost.

Ever since the HCT preliminary rounds were moved from online to regionalized locations, they have been hampered by issues. Some of the venues are bars filled with noisy patrons, while others have internet that gives out all the time.

The Americas Summer Playoffs were the worst example of this so far. Tons of matches disconnected. When games disconnect they are replayed unless there is clear lethal on board—even if the game appears unwinnable.

One player affected by this was “Luker”. After making it through the Swiss stage, Luker faced “Nalguidan” in the top eight for a place in the Global Championship. Down 1-2 in the series Luker was ahead in game four when the laptop he was playing on, which was provided by Blizzard at his Playoff location, froze. Despite being very favored to win the game it had to restart.

Luker lost, and fell just short of the big stage.

“I think the HCT circuit could use changing but everyone is aware of that.” Luker said on Reddit. “We need a tournament mode, we need a better format (one where tie breakers aren’t considered or weighed as heavily), and we need better venues/equipment. There’s a lot we need but I’m certain Blizzard is fully aware of this so I’m not worried.”

“Generally there’s been improvement for HCT steadily but I’d say that this preliminary was certainly a step back in quality,” Amnesiac said on his Twitch stream. “which I was disappointed in, and I’ll also say I was not affected but these problems at all, for some reason my Internet was just good, I never got meaningfully DCed from any game, never had to re-game, my Internet was just fine but obviously that’s not good enough, we shouldn’t be having to re-game things because the Internet doesn’t work at the fucking video game tournament.”

These venue problems have been a problem for well over a year now. Hopefully Blizzard will take steps to be more hands-on in ensuring a quality competitive environment for players in the 2018 competitive circuit.