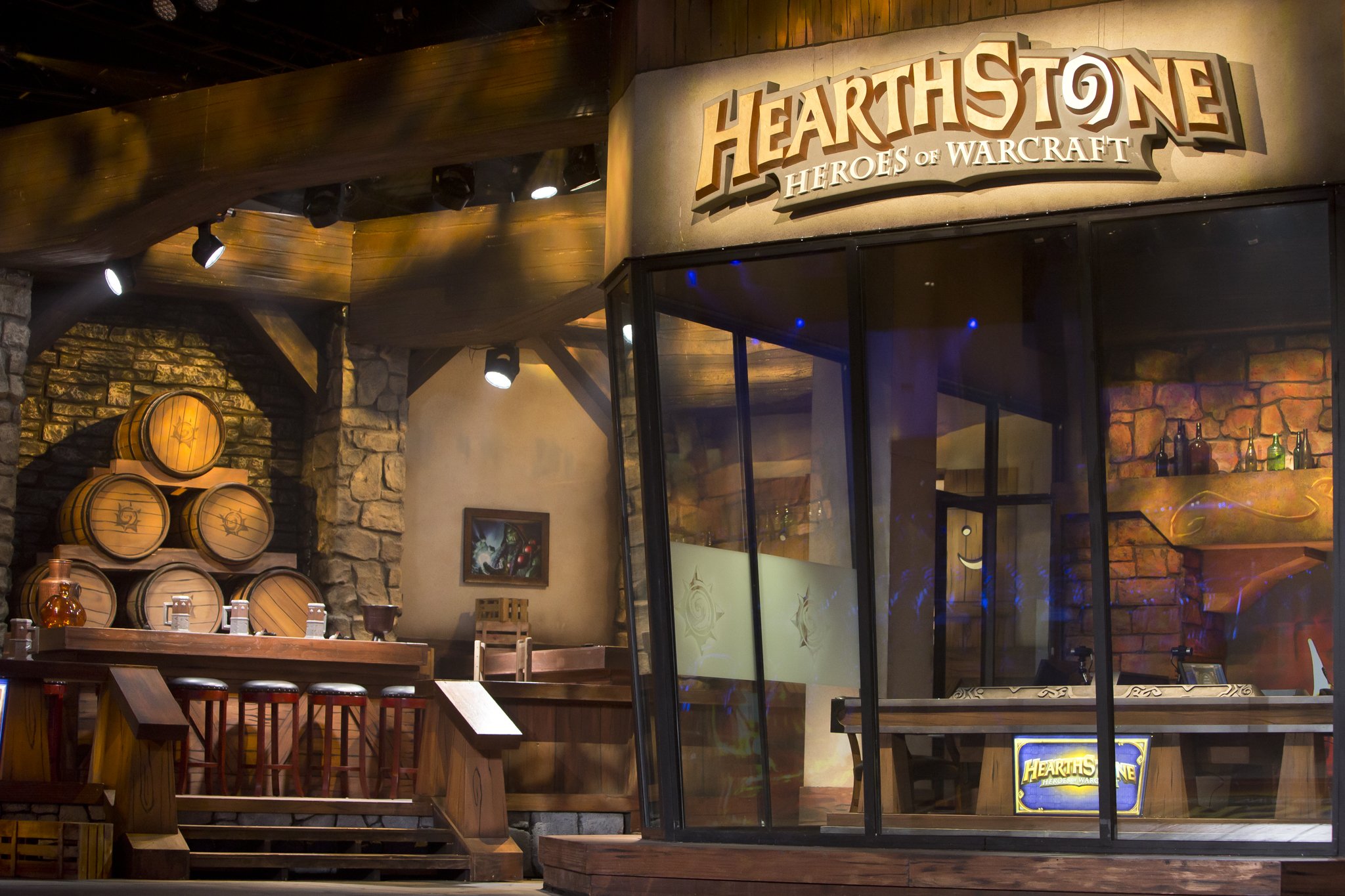 The Hearthstone Championship Tour has been an objectively positive initiative for competitive Hearthstone. In the past, I’ve credited it with keeping the competitive game afloat during a troubled 2016, and the 2017 program expands on what made the original HCT so successful.

But one aspect of both the 2016 and 2017 iterations is still a cause for concern—and long-term problems with it don’t seem to be improving satisfactorily.

One of the biggest practical changes from 2015 to 2016 was changing the way the preliminary rounds of Blizzard competitions were run. Instead of players playing from home with their own computers, Blizzard partnered with local Fireside Gatherings, esports bars and esports communities to have players travel to one of many locations around the region to play the online rounds.

There are two major benefits I can see to this approach. As well as pushing Blizzard’s Fireside Gathering program to encourage Hearthstone as a social activity akin to traditional card game meets, in theory this idea promotes competitive integrity. Rather than players playing at home with no supervision, where they can use things like deck tracker software and have others help with their play, the online stages can be overseen by local admins.

After over a year of this however, it is clear that this is nowhere close to fully effective. While some local groups provide a fantastic experience for players and spectators alike, others are either choosing not to enforce the rules or are not experienced enough to know how to. Reports have continued to emerge of players intentionally disconnecting to avoid taking a loss, something which playing away from home should absolutely eliminate.

Playing on location also brings it with a whole host of other problems. Many events are held in bars that aren’t made exclusive use for the players trying to make it to a World Championship. That means noisy bar patrons, inadequate space, and legitimately sub-par internet connections can make it a miserable experience.

This past weekend with the Tavern Hero tournament crammed into one day, tournament delays left players with more than half their matches left to play after venues closed for the day.

At this point, it appears that trying to eliminate the issues with players playing from home has just created a whole new set of problems. And after three full seasons of this these can no longer be called teething problems.

Aside from this, the on-location approach has a much wider set of issues. Chief among these is the cost to the players involved. If you were playing in the Tavern Hero tournament last weekend, you were set for three days of play. Depending on how far you lived from your nearest location that requires up to four days of accommodation as well as potentially considerable travel costs. When dealing with the Americas region that can be particularly difficult. For example, there are only two locations in Canada—Montreal, and Toronto.

None of this cost is covered by Blizzard, punishing particularly those amateur players trying to rise through the ranks who don’t have a team to pay for expenses—exactly the type of the person that HCT should be trying to help and support.

It bears repeating as often as possible: The Hearthstone Championship Tour is an amazing initiative. It will keep the game’s competitive scene alive as long as Blizzard decides it should. But that doesn’t mean it’s above criticism, and it’s clearly time for the Tour to move back to a truly online format for the preliminary stages. Either that, or Blizzard can put its hand in its pocket to pay for every player to play on location and send experienced and well-trained staff to every event. If the status quo continues, every season will be marred by these kinds of problems and complaints.