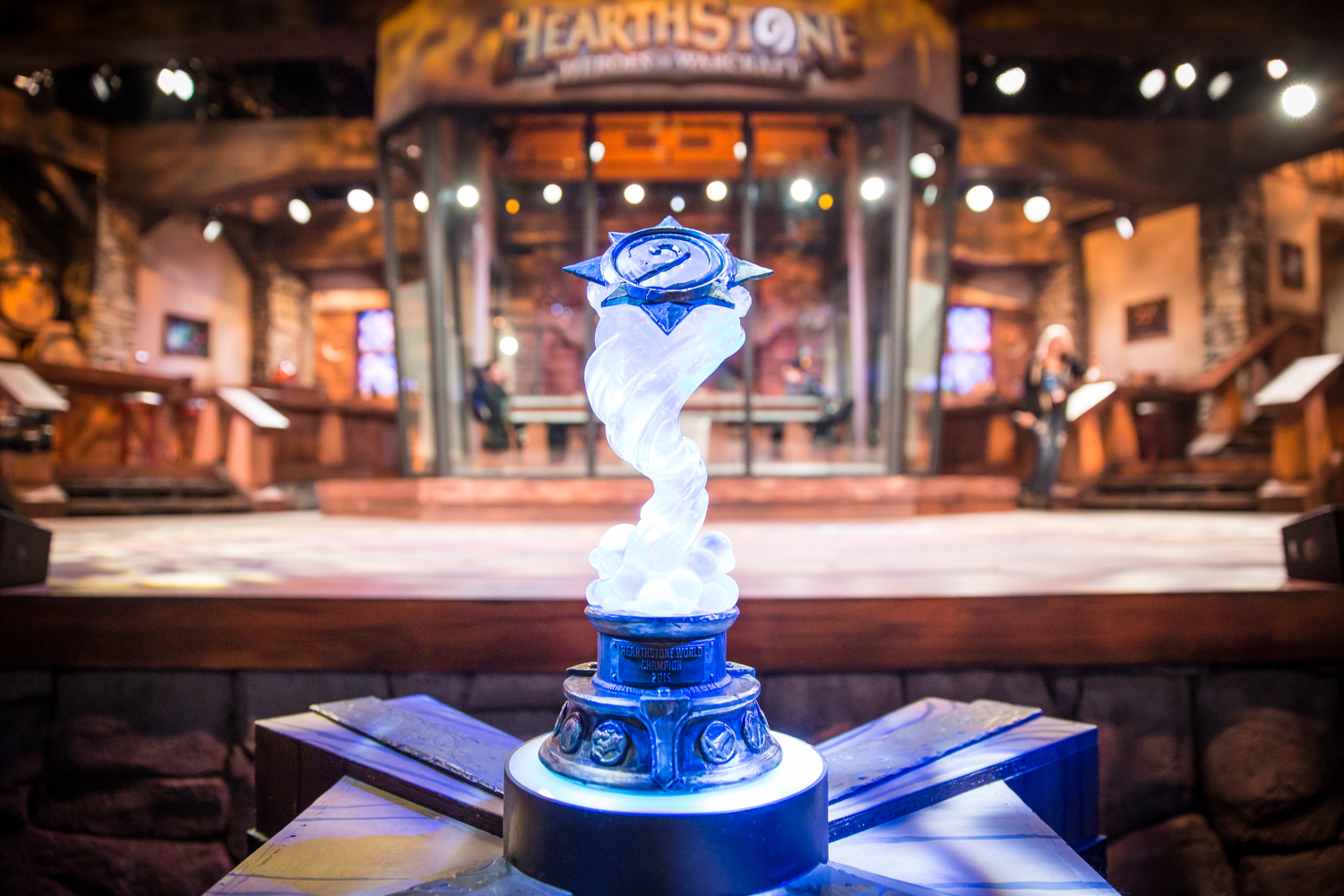 Let’s be honest—Hearthstone’s meta isn’t the most enjoyable right now.

Druid is dominating everything, whether its ladder or competitive play. Priest isn’t far behind. That means that in tournaments Druid is almost universally banned and Priest runs the table.

But in the Hearthstone Championship Tour playoffs, some players have tried to break the mould—with varying success.

Putting Druid, Priest, Pirate Warrior and Murloc Paladin to the side, here are some of the most interesting decks from the APAC and Europe playoffs over the past two weeks.

Once upon a time, this deck was called Reno Warlock—but now Reno Jackson has rotated out. The loss of Reno killed the deck for the most part, with Krul and Kazakus not enough to keep it alive. But Tom believes in it.

Certainly late game Warlock has a competitive spot thanks to Bloodreaver Gul’dan, and new board clear options like Defile. This might not be the best version, but when they work Krul and Kazakus are very powerful additions.

For when you want to play Aggro Paladin but are allergic to Murlocs, APAC semifinalist “uya” has an option for you.

Instead of the board flood potential of Murlocs, this deck simply uses a ton of one drops. Small-Time Recruits helps to draw them from the deck, and an early Prince Keleseth will buff the whole deck for great value.

Over in Europe, “amyks” is trying to break out of aggressive Paladin options. He was one of the few Control Paladins in the field, making use of the new Hero card Uther of the Ebon Blade.

Paladin has always had some of the best control options in the game—Tirion, Ragnaros Lightlord, Lay on Hands, the list foes on. Add in the power of The Curator and Primordial Drake, and this deck can get work done in the right matchups.

Mage is a little bit out of favor right now. But if you still want to give it a go, “Hunterace” favors Burn Mage over Freeze or Exodia.

The core of Mage decks right now is fairly similar—you need Ice Block, draw, and freeze. This deck has all three, and then hopefully enough firepower to finish the job.

Rather than try and pull off a big Antonidas combo, or a one turn kill, this deck hopes to overwhelm with threats. Pyroblast, Fireball, Firelands Portal, and Frostbolt provide direct damage, while Medivh can put out some board presence at the same time as spells are being cast. Alexstrasza can always help get you towards your goal too.

This deck didn’t make the top eight, but “Odemian” was the only player to try bringing Blood Warrior and that deserves an inclusion.

Scourgelord Garrosh, the new Hero card, certainly makes this deck look viable. And with cards like Blood Warriors and Sleep with the Fishes it can provide pretty great control options. Arcane Giants are the only minions in the deck other than Armorsmith and Acolyte of Pain. If you get lucky, Dead Man’s Hand can help you cycle infinite Giants.