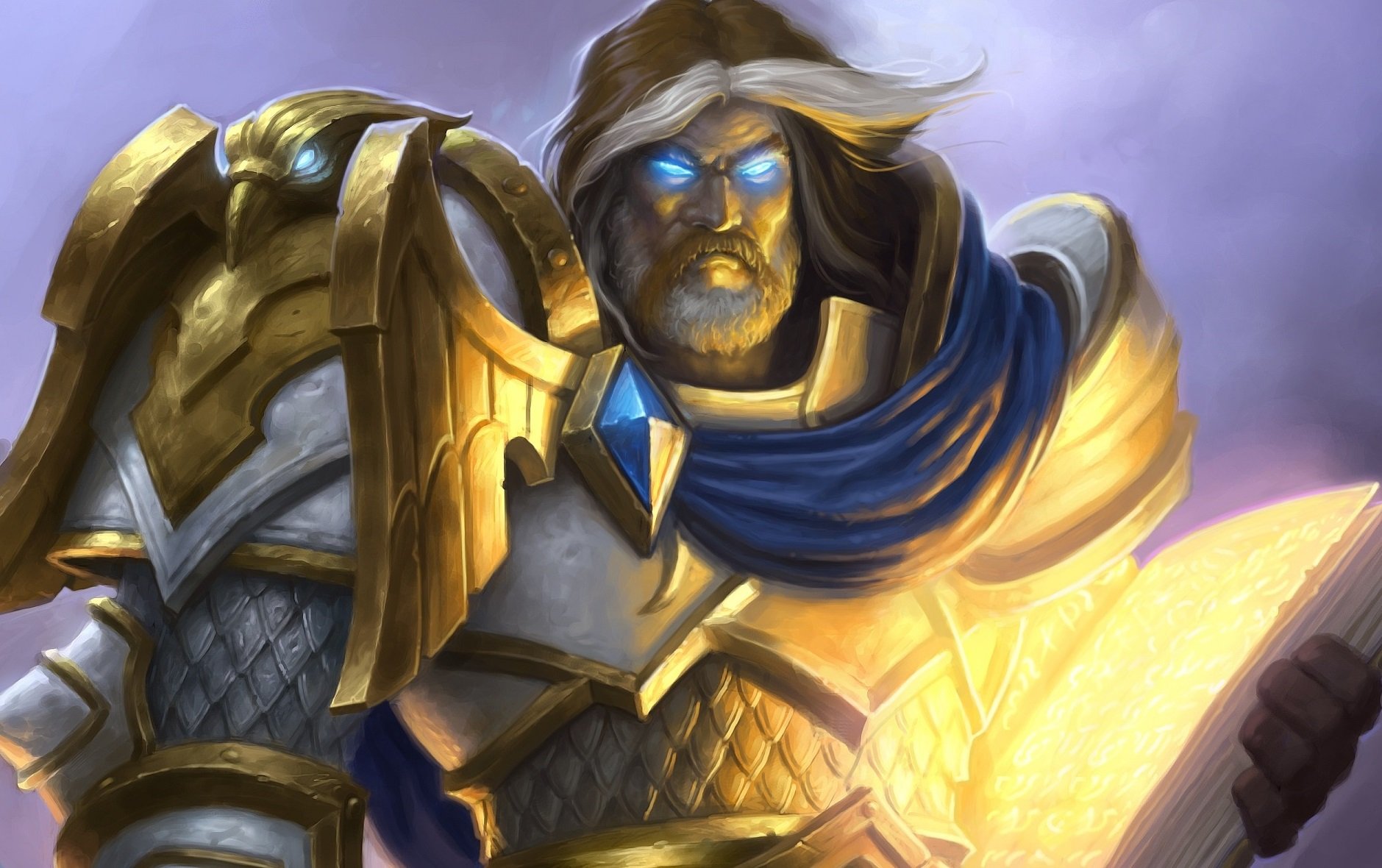 With Europe deciding its players for the HCT Summer Championship last weekend, attention now turns to the Americas.

The best players in the region will be competing online for four spots representing their region at the Year of the Raven’s first international championship. For us mere mortals, it gives us another glimpse into the meta among the very best players in the game.

Unsurprisingly, Warlock is the most popular class for the second week in a row. Of the 73 players taking part, 66 are bringing a Warlock deck. The small cohort opting to give the class a pass include some of the biggest names taking part, however. Three world championship finalists—Cong “StrifeCro” Shu, Ryan “Purple” Murphy-Root, and Julien “DocPwn” Bachand—are not bringing Warlock.

For those that are, Cube Warlock is still considered the superior variant. It wins out over Control Warlock 43 to 21.

The most commonly chosen archetype in the playoffs is Spiteful Druid, with 48 players bringing it. That’s compared to only 28 of the players in the European playoffs. Add to that more than double the number of Cube Druids, and you have 57 players bringing Malfurion to the stage.

Paladin is also way up on Europe, with 45 Even Paladins and a smattering of Murloc Paladins. European players also opted for a few Odd and Midrange Paladins, but those archetypes are completely absent from the Americas.

The big loser in this lineup is Warrior. After 23 players chose the class in the European playoffs it looked like Garrosh had found his niche. But in the Americas, only eight players found a spot for him.

Tune in this weekend to find out which players will join the European quartet in the Summer Championship.

All stats and decklists via HearthstoneTopDecks