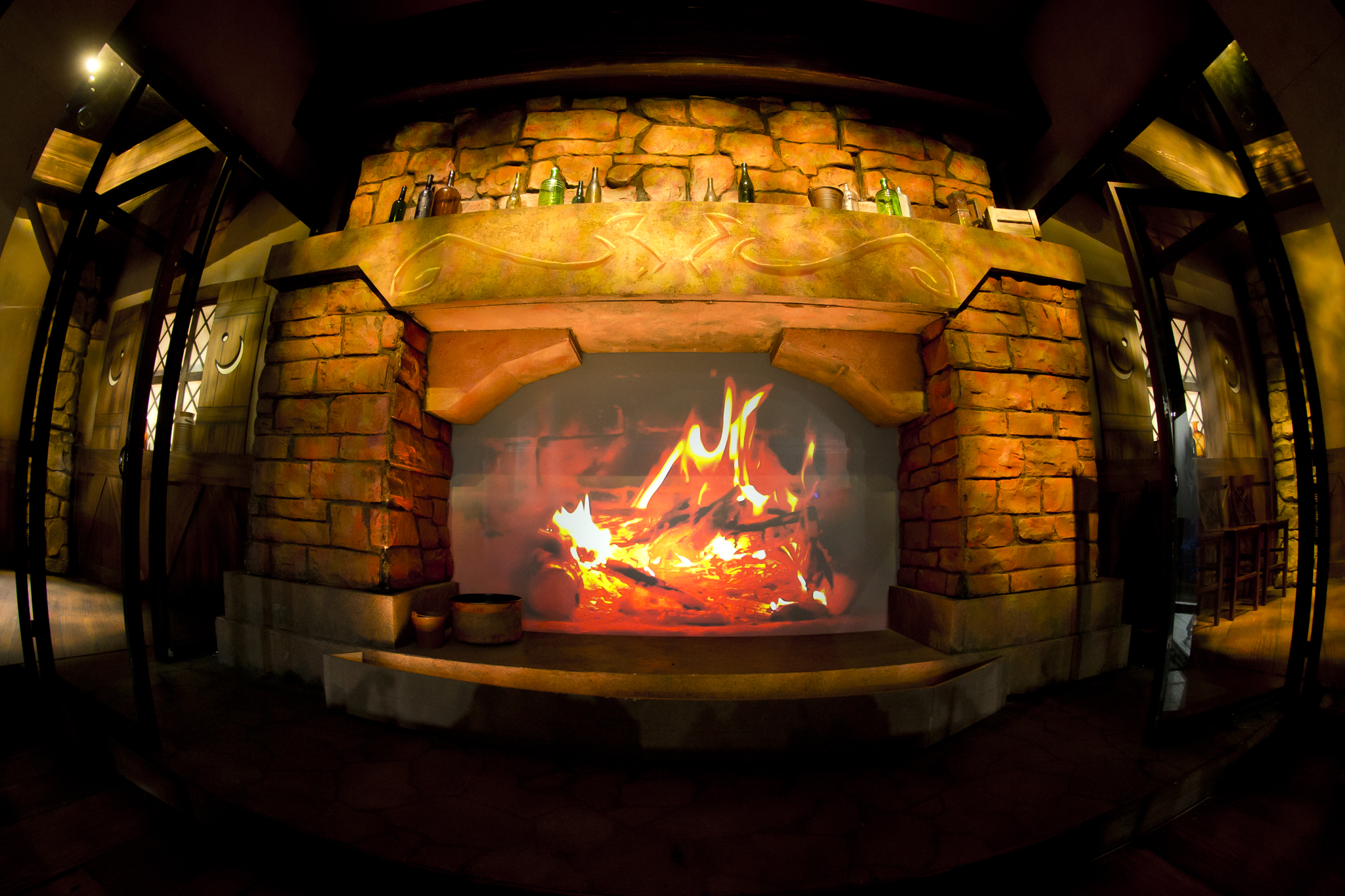 Players and fans everywhere were eagerly anticipating the return of the Hearthstone Championship Tour this weekend. But some of the events have been marred by problems and drama, distracting from the action itself.

The Tavern Hero and Playoffs tournaments are being staged in locations around Europe, from gaming bars to LAN cafes to esports studios. This was something that began in 2016 and was not without controversy, as many venues had unsuitable conditions and poor internet connections.

These issues has persisted even a year on, and a number of players complained of issues with disconnects in suspicious circumstances.

For the Tavern Hero tournament yesterday, which attempted to cram a huge amount of rounds into one day, many of the venues began closing while the tournament still had many rounds left to play. This led to players missing games, before some rounds were held over to today causing delays in the start of the playoffs themselves.

Meanwhile while the HCT prelims are now underway, a controversy is brewing in another strand of Blizzard’s Hearthstone esports program.

Nominations have begun to be handed out for the Global Games, a country-based team league that will include players voted in by fans in their country. Nominees include top pros and streamers, and the German nominations in particular have caused controversy.

German streamer Mats “P4wnyhof” Karthage has been nominated as a candidate to represent his country. P4wnyhof is a controversial figure in the Hearthstone community, largely due to repeated accusations of viewbotting on his stream—despite none of these accusations ever being proven true.

In 2014, P4wnyhof was also accused of manipulating results in a tournament he was managing to benefit his team.

With these controversies still following the player, a number of other players have begun to publicly protest his involvement in the Global Games voting process. Countrymen Sebastian “Xixo” Bentert and Jan “SuperJJ” Janssen have expressed their displeasure on Twitter, with SuperJJ and Sebastian “Forsen” Fors suggesting they will boycott the voting process if P4wnyhof is involved.

With a great many events on the competitive calendar this year, Blizzard has a lot of chances to improve and fix any mistakes moving forward. Players will be hoping that these mistakes are just teething problems, rather than fatal flaws.