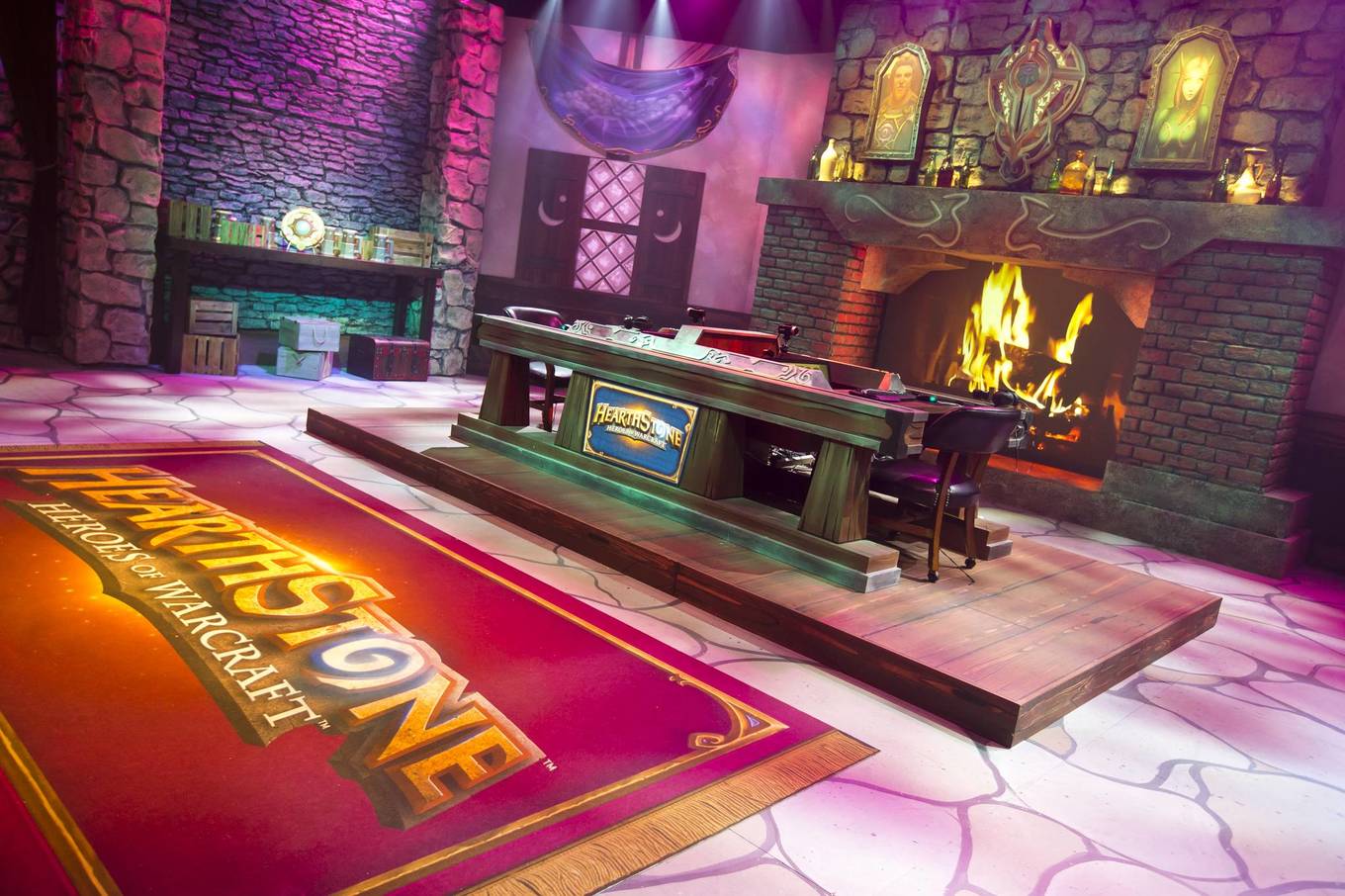 Another player has booked his place in the $1 million Hearthstone World Championship.

Ilmook “handsomeguy” Kang of Korea is the sixth player to claim a spot in November’s showpiece event, defeating Australia’s “EdwardElric” 4-2 in the best-of-seven final at the APAC Championship.

It was second time lucky for handsomeguy, who fell just one game short of winning the Winter APAC Championship. He came up just short against Sanghyeon “DDaHyoNi” Baek of Cloud9 in March in a thrilling five game final.

Now both handsomeguy and DDaHyoNi will represent Korea and the APAC region in the World Championship at Blizzcon.

After Thijs Molendijk became only the second player to reach consecutive World Championships last week with victory at the European Championship, Ho “Pinpingho” Kwo-Ping was unable to echo his achievement. Pinpingho, who only made it to the APAC Championship as a late replacement, could only manage a semi-final finish after making the top eight of the 2015 World Championship.

Handsomeguy joins DDaHyoNi, Thijs, Ole “Naiman” Batyrbekov, Chen “Breath” Yuxiang and William “Amnesiac” Barton in qualifying for the World Championship. This weekend will see another player from the Americas region claim a spot in the $1 million event, with a chance at claiming a slice of the biggest prize ever offered in Hearthstone.