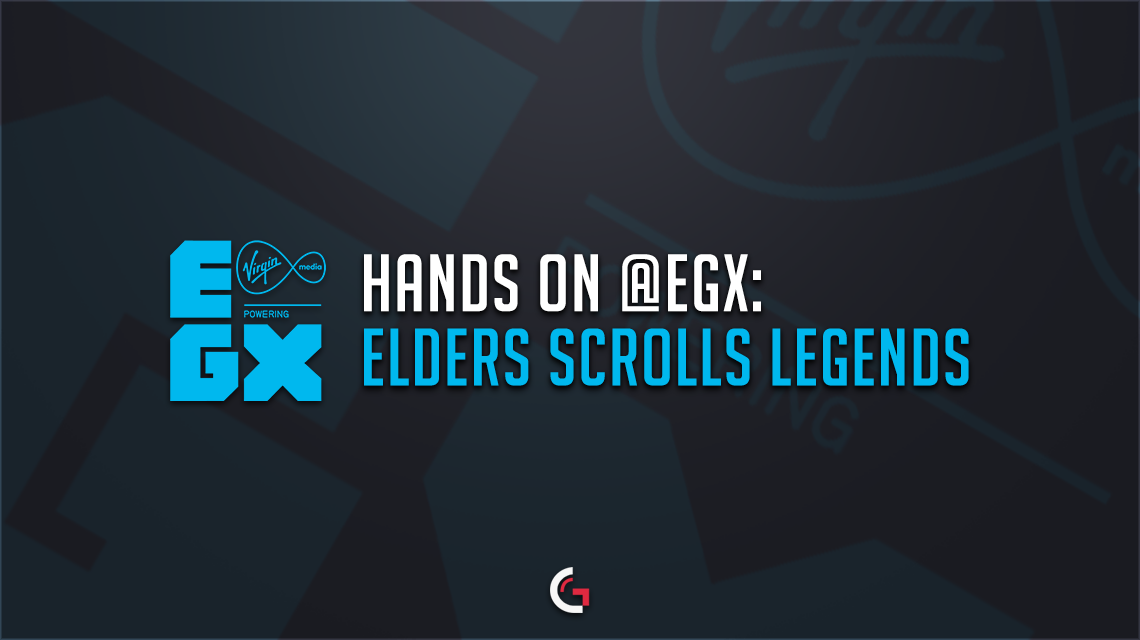 I’m going to get this part out the way first.

Can this become an esport to rival Hearthstone?

Yes, maybe and no. It will depend on whether or not the things I have been hearing from Bethesda staff are true or not, as each one of them had their own thoughts on the matter. I honestly cannot say from the small amount of time I played the game. It seems… fine, different and the same. But an overall scene forming over it is really down to if the game does well on its own and if Bethesda want to dive into space. They don’t have to, so we wil just have to wait and see what happens. So for now…

It’s Hearthstone, but unique. I mean, you can’t play any modern card game like this without linking it to Hearthstone anymore because of what the game represents. I’m going to quickly list off the differences that the game bring in to make it unique;

I’m sure there is a lot more I missed out on and that I will get told all about it, but these were the most impressive things in the game in my opinion. I can’t wait to get this game on my tablet and be able to play it while I’m out and about. It might take time from Hearthstone, but I will endeavor to give both equal love… especially with how much money I’ve put into the game.

Anybody can download the Elder Scrolls Legends open beta now and play for free at – https://legends.bethesda.net/?locale=en