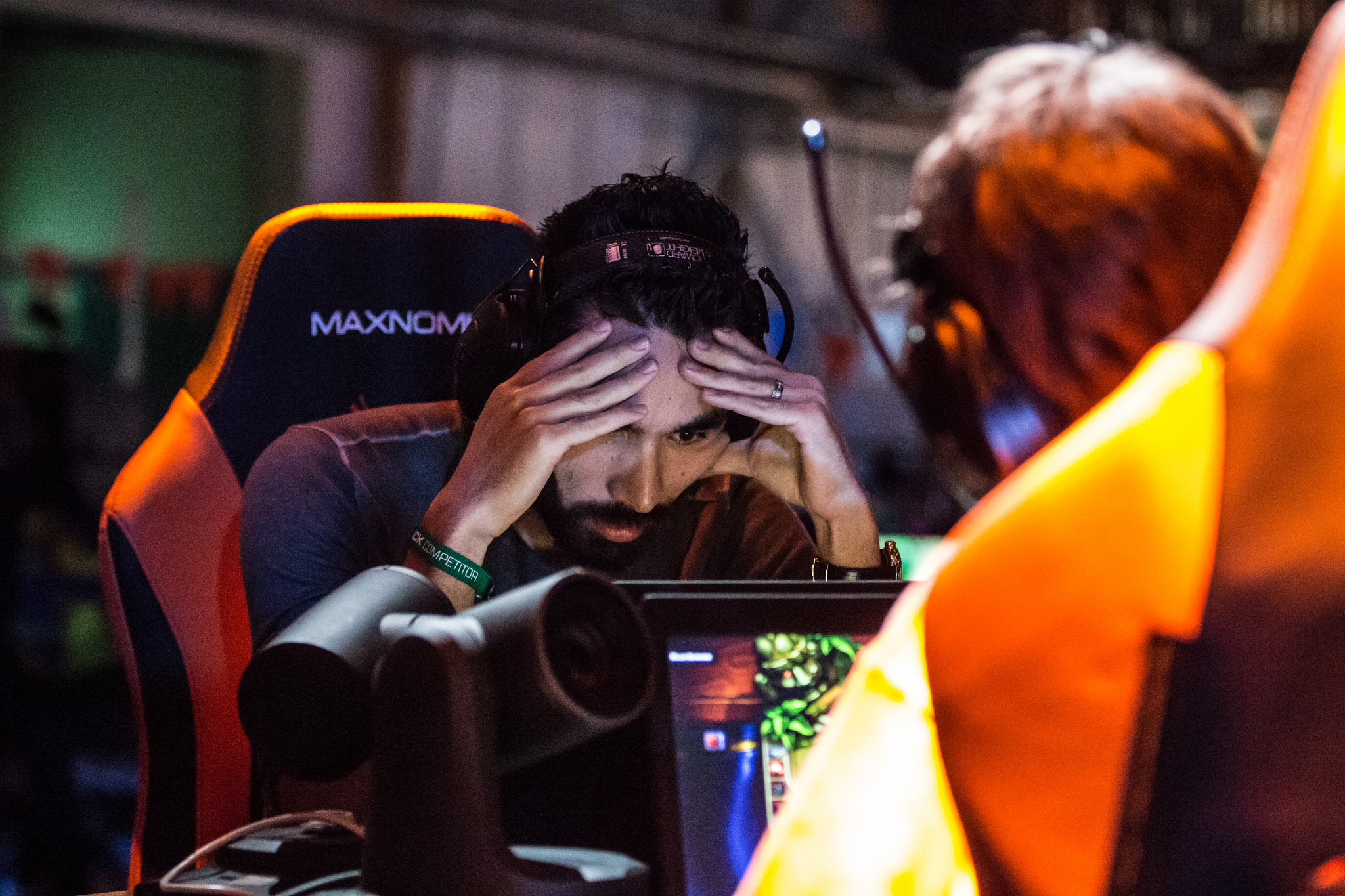 After a week of upsets in the Hearthstone Global Games, Germany were the latest big name team to falter.

The German side, fancied as an early favorite but dogged by problems, were dominated by Belarus yesterday. The German side ran into problems in every game en route to a 0-3 loss.

The Germans seemed to get off to a good start. They were able to pick Shaman against the powerful Quest Rogue of Belarus. But despite having a very strong start and a favorable matchup, the Quest Rogue was just too strong.

That put Germany on the back foot, with a difficult Mage pick into Midrange Hunter where the tempo was just too much. Hoping to rely on their own Quest Rogue piloted by “C4mlann,” Germany went up against the weakest class in the current meta—Warlock. But they hadn’t counted on some ingenious deckbuilding from Belarus.

Paired up with their Shaman, Belarus knew that the Warlock would end up being played against the Rogue. So they filled it with tech cards to ruin Germany’s day. Dirty Rat, King Mukla, Abusive Sergeant, even Lorewalker Cho. And the deck performed exactly as expected, shutting down the Quest Rogue from the outset.

The loss leaves Germany with just one win from four matches, with a slim chance of qualification.

Upsets were the name of the game this week, with Germany not the only team to lose.

High-flying Russia suffered their first loss of the tournament so far, going down 3-2 to Austria. After losses to New Zealand and Argentina this was a first win for Austria, and keeps them in contention for the second group stage. The victory also resulted in the best victory celebration of the Global Games to date.

In Group F, Malaysia picked up a third win to take their record to 3-0. The SEA team were not expected to be atop the group, but they lead the chasing pack after wins over France, Belgium, and Kazakhstan.