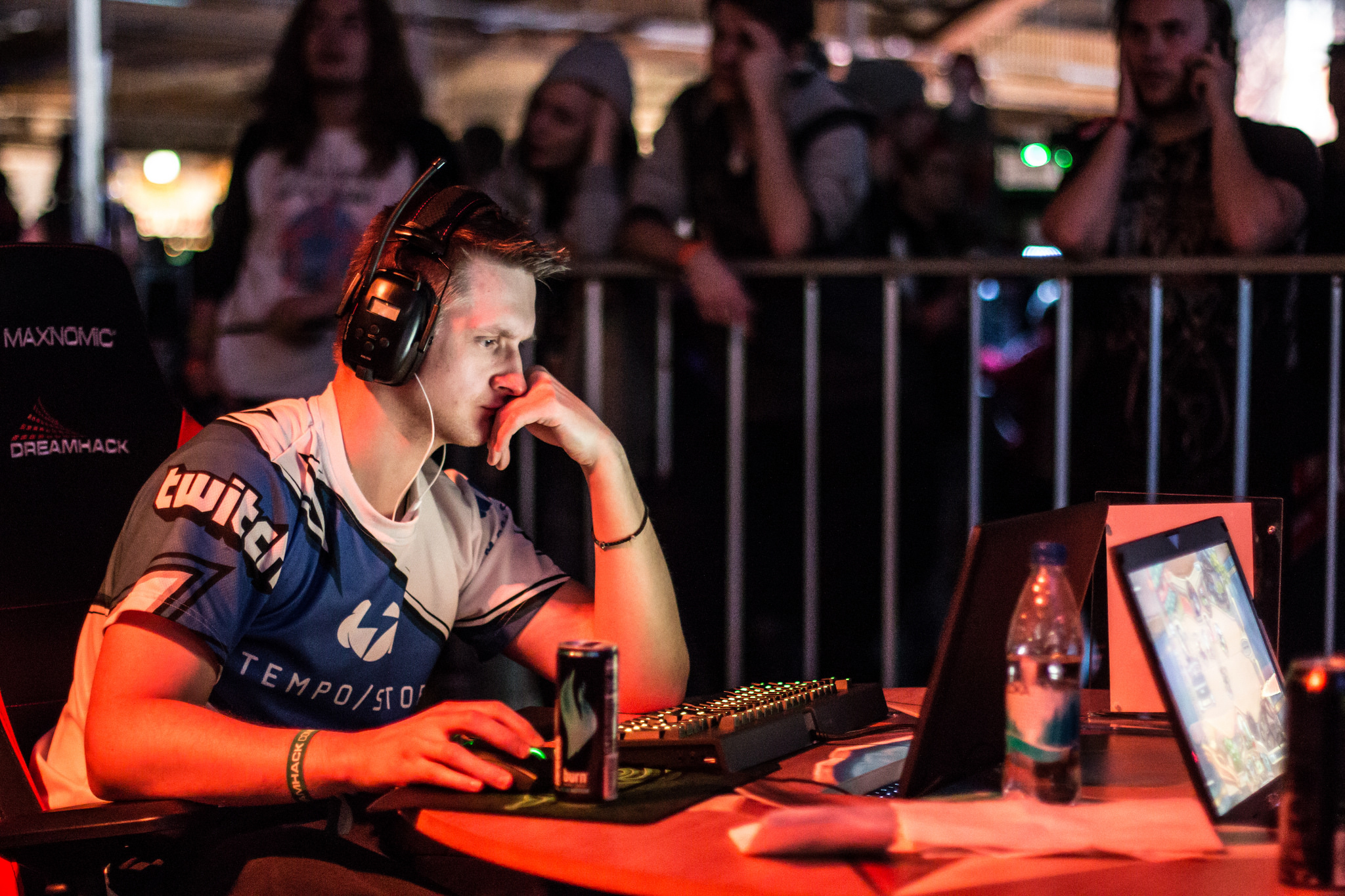 Last week, Peter “Gaara” Stevanovic revealed that a Blizzard scoring error knocked him out of contention for the Hearthstone Championship Tour. Now Blizzard is offering some compensation—but not the lifeline Gaara wanted.

In a video on Friday, Gaara revealed that, after believing he had enough points to qualify for the HCT Spring Playoffs, he was informed that Blizzard had incorrectly added an extra point to his total.

This error, which went uncorrected for three months, put him under the points total needed to qualify. The error was the result of a player with the same name as Gaara earning a point that was incorrectly assigned to him, Gaara explained. Because he thought his points total would be enough to qualify, Gaara opted not to push for last minute points with a high legend finish—but Blizzard did not address the error until after the deadline.

After initially receiving little sympathy from Blizzard, once the video blew up on Reddit the Hearthstone developer was a little more generous.

In a follow-up video, Gaara revealed that Blizzard had been in touch to try and offer a resolution. Though it still would not allow Gaara to compete in the playoffs, as he did not obtain enough points, Blizzard would compensate him for the loss of the opportunity.

Blizzard offered Gaara 100 Journey to Un’Goro packs—worth roughly $120—and a ticket to this year’s BlizzCon in November. If Gaara couldn’t attend BlizzCon, Blizzard would instead give him a further $200 in Blizzard credit.

While the offer was generous, Blizzard seemed unwilling to give Gaara the one thing he really wanted—the opportunity to compete in the playoffs and reach the Seasonal Championship.