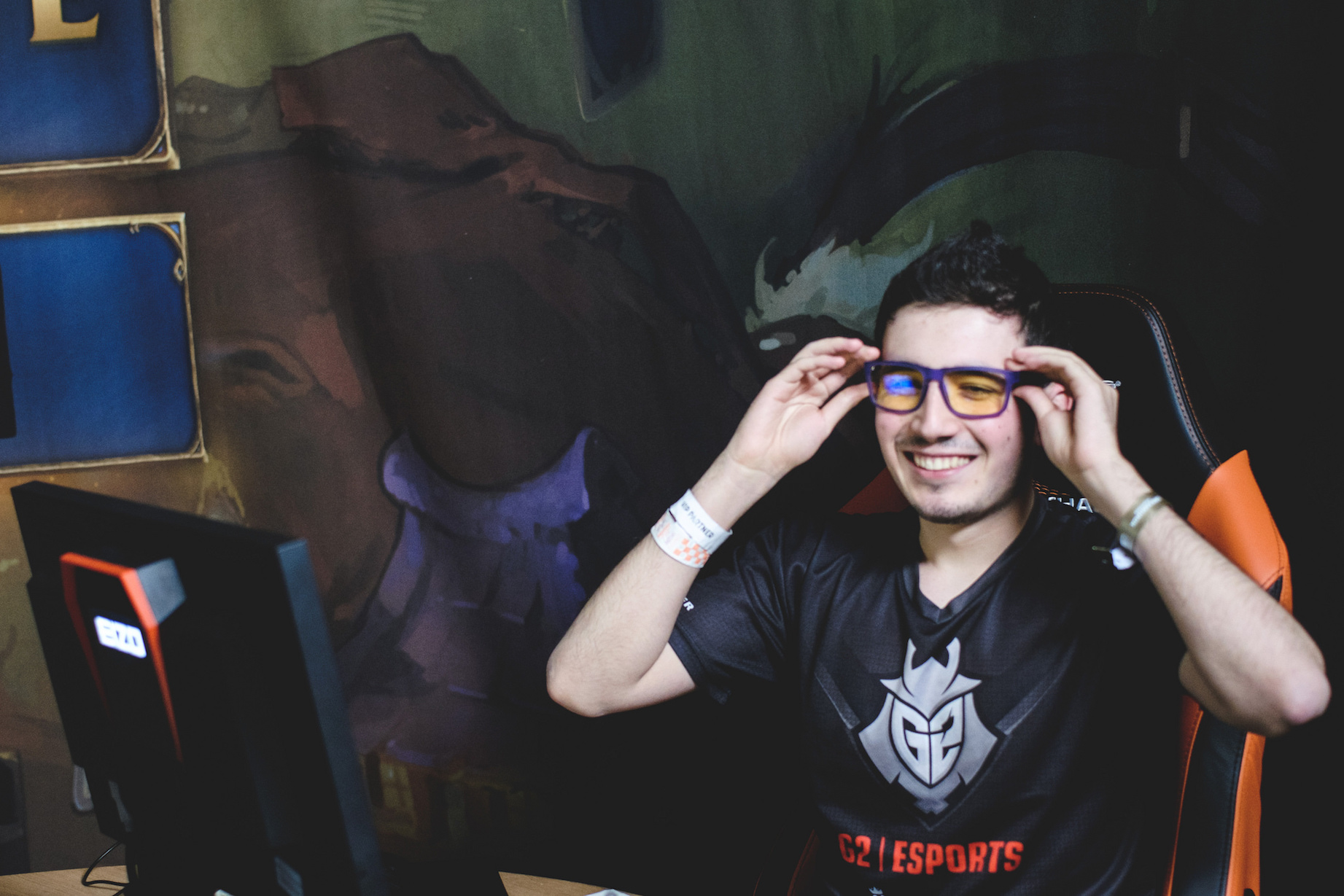 Two weeks into Hearthstone’s newest team league, the masters of the team format are making their experience count and it’s putting them at the top of the table.

G2 Esports, who won the biggest Western team league in history, the Archon Team League Championships back in 2015, are sitting pretty at 2-0 after a pair of impressive performances in their opening weeks of the ESL Trinity Series.

After the unfathomable 6-0 Murloc Paladin sweep over Alliance in week one, G2 faced a tougher challenge this week from Virtus Pro. After exchanging games back and forth, VP reached 2-1 up, a three game winning streak from Dima “Rdu” Radu piloting Pirate Warrior. That left Virtus Pro on the back foot for the rest of the match. Despite managing to pull off an unfavored win with Priest against Druid, G2 remained strong and took a 6-4 victory.

Virtus Pro have looked promising in their two matches so far, but have yet to register a win in the league.

G2 Esports remain at the top on game difference, thanks to that win over Alliance. But two other teams remain undefeated.

CompLexity Gaming also picked up their second win, consigning Alliance to another loss. Both sides opened with Murloc Paladin, the deck that was Alliance’s undoing in week one—and it very nearly ran over them again. CompLexity won the mirror, and strung together three wins to take an early lead.

Alliance managed one win with Reno Mage and one with Dragon Priest, but a combination of Priest and Reno Warlock finished off the Swedes 6-2.

Luminosity Gaming are also undefeated after a 6-1 win over Tempo Storm. Tempo won the opener with Rogue, but Luminosity’s unlikely pick of Tempo Mage steamrollered six straight wins for a comfortable victory.

Cloud9 are rooted to the bottom of the table, after a 3-6 loss to Team Liquid in week two. The team were the first to play Hunter in the league so far but the off-meta pick could not carry them to victory.