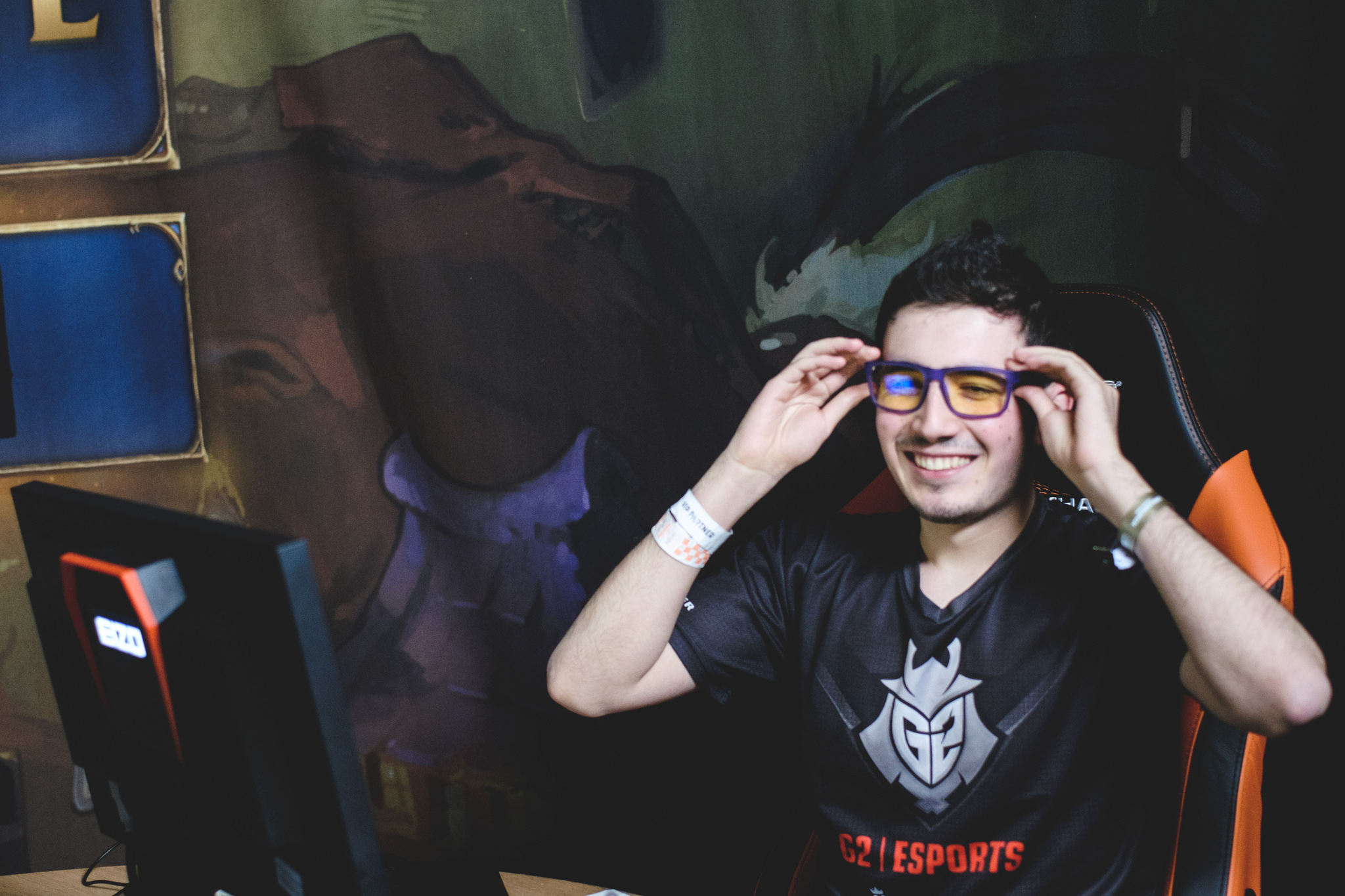 G2 Esports and CompLexity continue to lead the way in the ESL Trinity Series Hearthstone team league, after CompLexity dropped their first match of the season.

CompLexity fell 4-6 to Team Liquid last night, playing with Jan “SuperJJ” Janssen who was absent due to a personal emergency.

The remaining pair, Tugay “MrYagut” Evsan and Simon “Crane” Raunholst, were put on the backfoot immediately losing the first two games to Liquid’s Priest—including losing with their Warlock, one of the strongest decks left in their lineup after Shaman and Rogue were banned.

CompLexity were able to take a first win with Warrior, but lost that deck too immediately after. With their lineup crippled and behind 3-1 they were unable to string together enough wins to take control of the matchup, and Liquid cruised to a 6-4 win.

G2 meanwhile dealt a further blow to the hopes of Luminosity Gaming, handing the North American their second loss in as many weeks.

Virtus Pro continued their poor run of form against Alliance, throwing away a four game lead to lose six straight games and the match. Virtus Pro jumped out to a strong lead with their Freeze Mage, but Alliance battered them with their Reno Warlock build to claim a second win and leapfrog VP in the standings.

While most matches continue to feature the same class lineups, Tempo Storm became the first team to see success with Hunter in the league. Peter “Gaara” Stevanovic finally convinced his teammates to let him play the class, and the Camel Hunter deck got the team three wins to seal a resounding 6-1 victory.