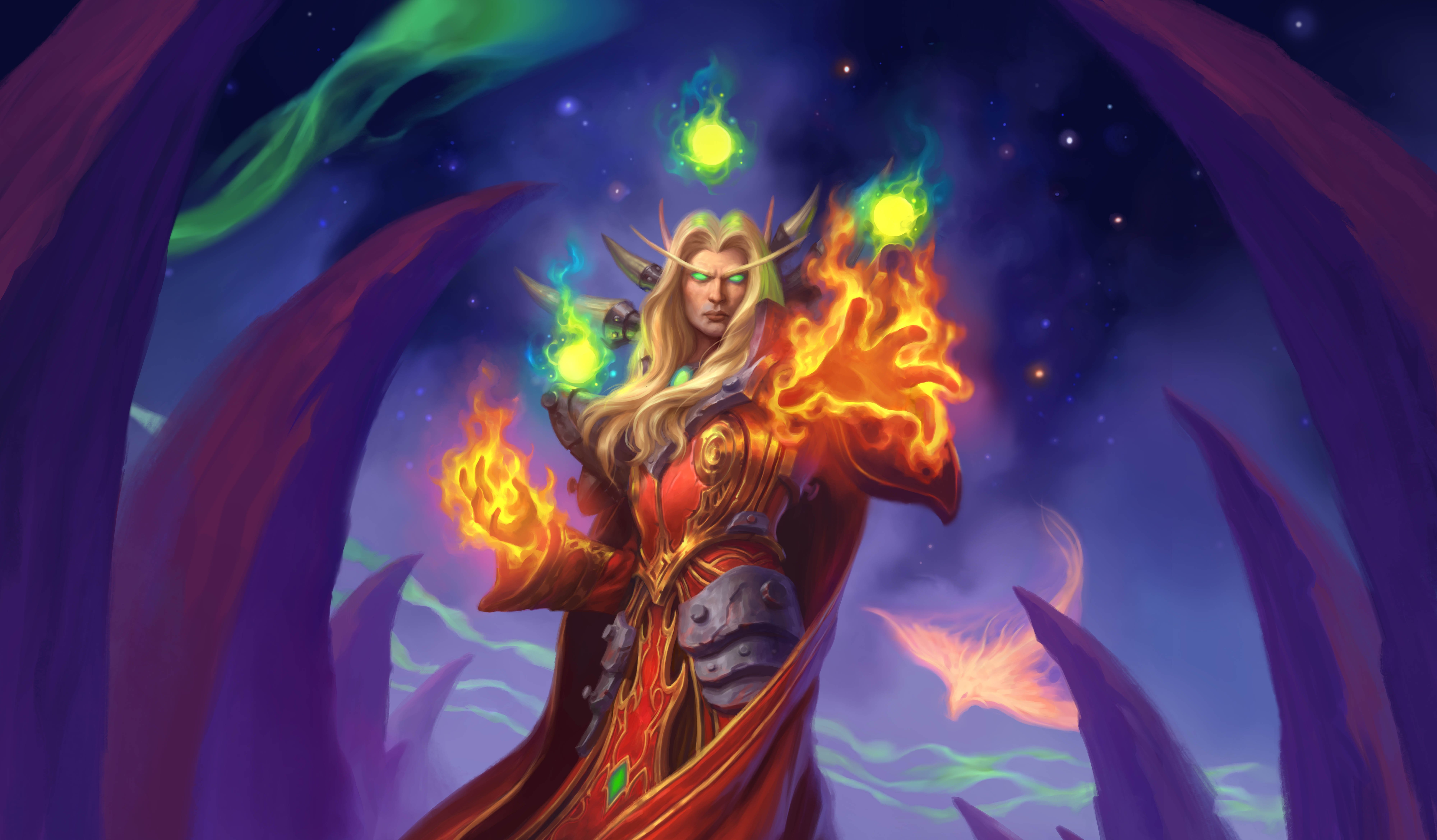 Each Wednesday, Hearthstone adds a Tavern Brawl that players can participate in to receive a free classic pack. This week brings an entirely new Tavern Brawl with crazy rules that are similar to the free legendary minion Kael’thas Sunstrider.

Every time you cast three spells in a turn in Fury of Kael’thas, the third spell is free. This, in turn, can lead to major swings and powerful turns that can make quick work of any opponent if you build your deck correctly. Every class has crazy potential since the ideal decks you’ll want to build have a mix of cheap spells to enable the Kael’thas-like effect and big spells to reap the benefit of mana-cheating.

While this week’s Tavern Brawl is in the Standard Format (sorry to Druid fans out there seeking to decimate the competition with Ultimate Infestation), there are still powerful synergies that roam around in this game mode.

A quick example of this is a deck that uses the newest Hunter spell in Ashes of Outland that Brian Kibler revealed, Nagrand Slam.

Format: Standard (Year of the Phoenix)

Each card in this deck gives potential refuel to obtain cheap spells, like Twin Shot or Shimmerfly, and Tracking increases your odds of obtaining your big heavy-hitting spell, Nagrand Slam.

If you’re looking for another quick example deck using the newest class, Demon Hunter, this list is similar to one running around the ladder right now.

Format: Standard (Year of the Phoenix)

While these two decks are just quick examples, each class can pull off some wacky combos, like Druid with Overflow, The Forest’s Aid, and Gift of the Wild or Mage with Deep Freeze and Puzzle Box of Yogg-Saron. Don’t get discouraged if you get blown up by an opponent. The Fury of Kael’Thas can snowball quickly in either player’s favor for those seeking to wield his power.