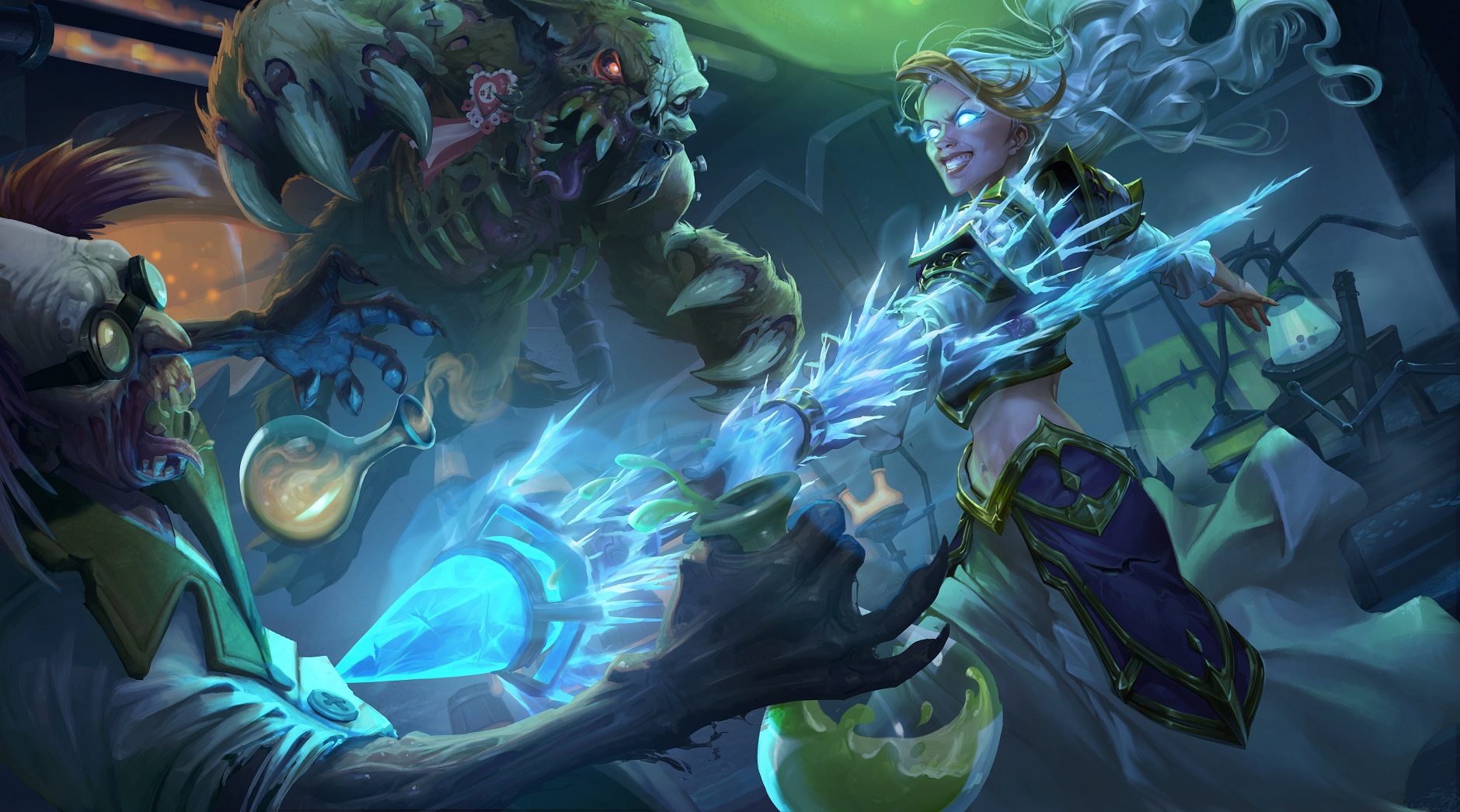 One of the last legendary cards in Knights of the Frozen Throne has been revealed.

The card was revealed on a livestream by Ben Brode and Brian Kibler, as the pair played live games with the cards for the first time.

As well as being a heckin’ good spirit boy, Arfus is a very interesting card. We thought Frozen Throne was introducing 135 new cards—but it turns out there are some extras hidden in there.

When Arfus dies he adds a random Death Knight card to your hand. Confusingly, these aren’t the Death Knight hero cards. Instead they are non-collectible unique cards. Only one was shown of on the stream, but it is super powerful.