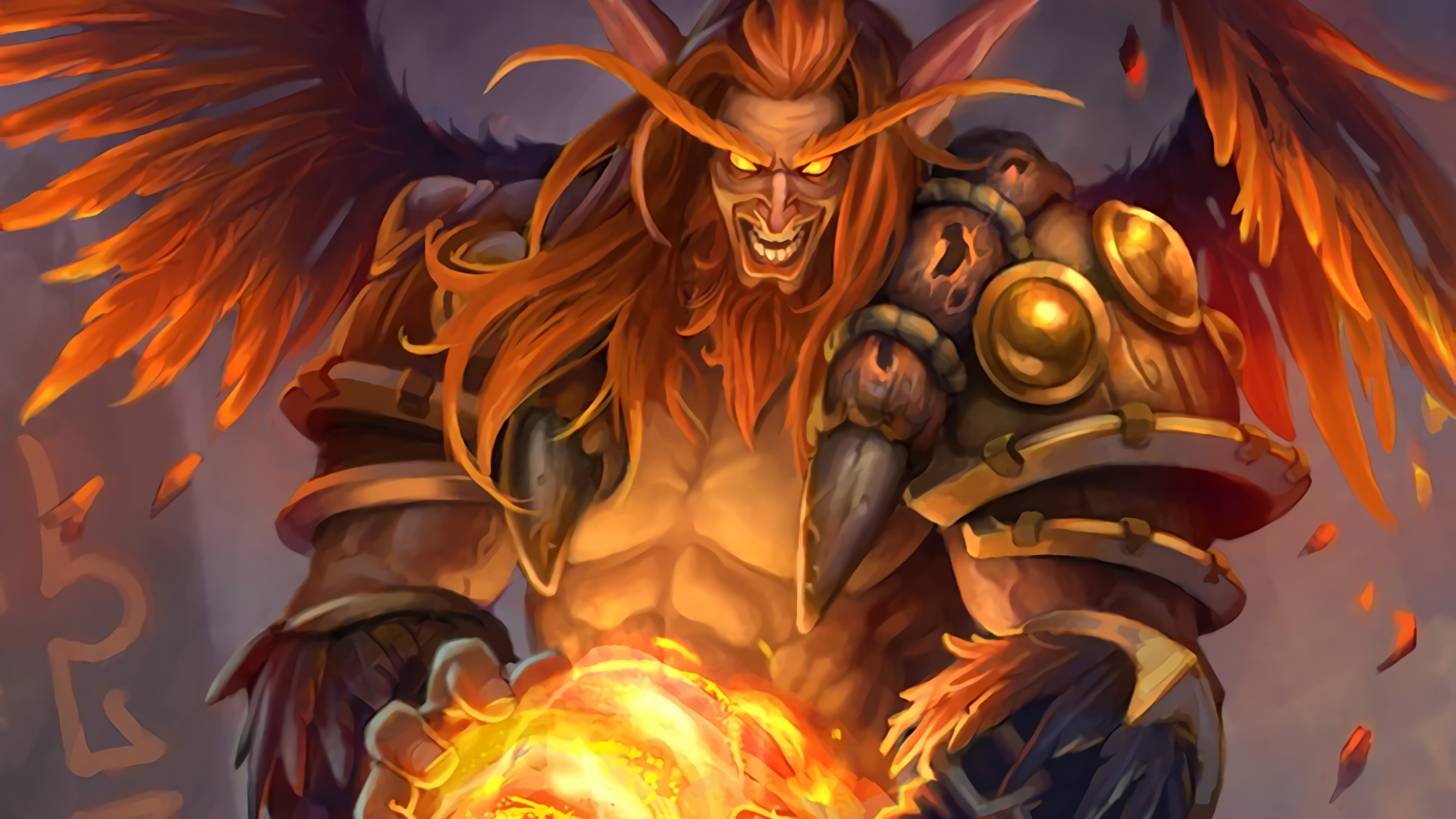 Understandably, most of the Hearthstone community’s attention is on the expansion right now.

We are just one day away from 135 new cards arriving in the game, with all new ways to play. Players are eagerly theory crafting their decks to try first and warming up those pack opening hands.

But the patch which delivered the Knights of the Frozen Throne expansion content to players also contained a change that is more significant than might first appear obvious.

Fandral Staghelm, the popular and powerful Druid legendary, had to be changed with the new set to accommodate the new Druid Hero card and its hero power.

Except in changing Fandral for this purpose, it seems that more than meets the eye has been effected. Players noticed a change in the way the card interacted with Wrath. Normally the card either does three damage, or does one damage and draws a card. Before the patch, Fandral would cause Wrath to do four damage and draw a card.

But now, Wrath does three damage, then one damage, and then draws a card.

That’s big for a couple of reasons. First of all it’s a buff to Fandral when you have Spell Damage in play. The total damage will now be six damage instead of five. Also the Wrath can now break through a Divine Shield with the first hit and do damage with the second.

The Druid Hero card is predicted by many to be the most powerful. With this small buff to Fandral too, Druid could be a very powerful class in the new meta.