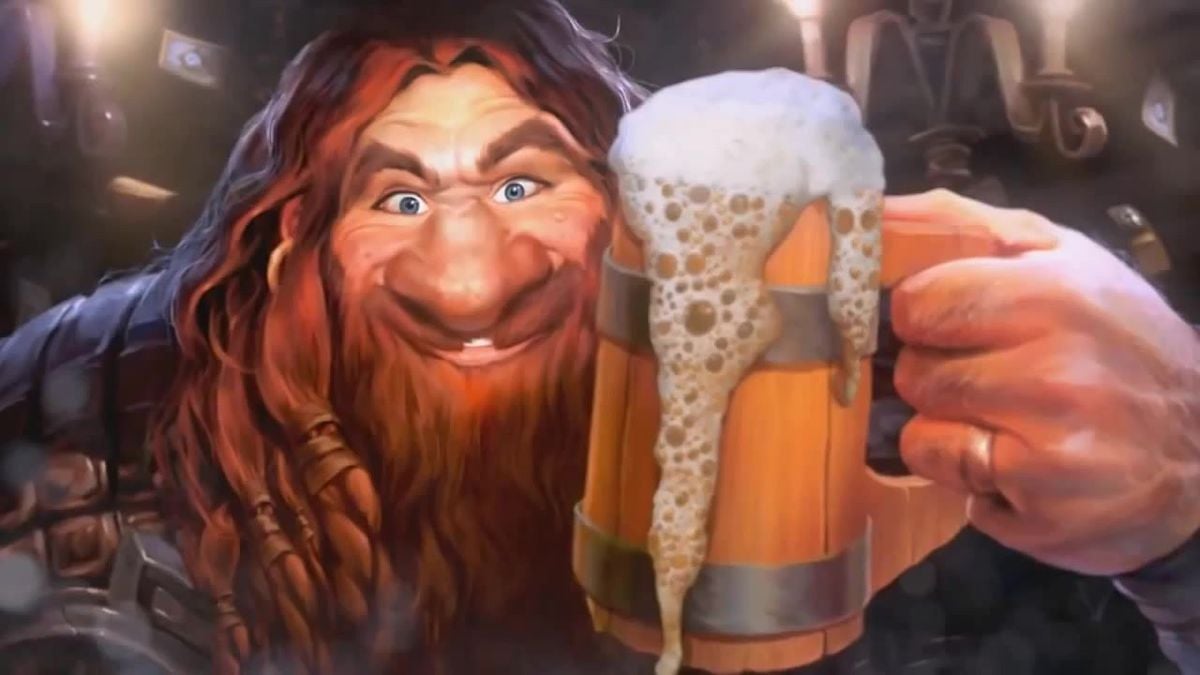 One of Blizzard’s most popular video game series will reach a historic milestone this month.

The 20th anniversary of the original StarCraft is on March 31, so Blizzard is giving away in-game items across its various titles—including Hearthstone.

Hearthstone players who participate in a StarCraft-themed Tavern Brawl can earn three packs from the game’s latest expansion, Kobolds and Catacombs. This Tavern Brawl will be available from March 21 to 25.

Related: Overwatch is getting a new Widowmaker skin for StarCraft’s 20th anniversary

Other Blizzard titles that are also getting new in-game items include Diablo 3, Heroes of the Storm, Overwatch, StarCraft 2, StarCraft: Remastered, and World of Warcraft. Overwatch players can earn a new Widowmaker skin just by logging into the game between March 6 and April 3.