Format and quality of life changes coming to Hearthstone Grandmasters

Changes are coming to the big leagues. 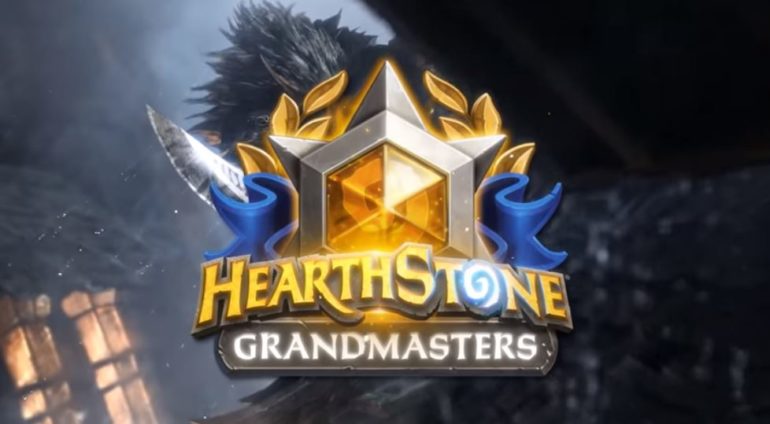 Blizzard recently revealed a number of changes to how Hearthstone Grandmasters will work going forward.

The biggest change for the program will come in the form of a new format. Beginning Aug. 23, the Specialist format will be replaced with a best-of-three Conquest format featuring a Shield Phase.

Each of the two players competing in a particular match will bring four decks. Each deck must be from a unique class. The match will start with a Shield Phase where both players will choose one of their own decks to protect. This allows a player to remove a deck from consideration during the ban phase.

Next, players will select one of their three remaining decks to start the game with. After the first game of the match has concluded, the winning deck is removed from the pool before both players pick which of their remaining decks they’d like to play next. If one player wins two games in a row, the match is over. If the score reaches 1-1, the winning deck from the second game is removed from the pool. Both players then get to choose a final deck to decide the series and can opt to re-play a deck they lost with during a previous round.

In addition to the ruleset change, Blizzard will be implementing a few quality of life changes. Each region’s two divisions will be restructured by the first, third, fifth, and seventh-place finishers from season one swapping divisions. Fourth-place finishers will now join first through third place in qualifying for the end-of-season playoffs. The semifinals for both Grandmasters Playoffs and Masters Tour events will now be best-of-five matches. Deck submission times across all three regions will be standardized and the schedule will have 16 matches on each day of Grandmasters.

It looks like the Hearthstone team is doing its best to improve Grandmasters for fans and competitors alike. If you have dreams of aspiring to be a Hearthstone Grandmaster someday, you can check out a detailed breakdown of all the program’s policies on Blizzard’s official rules page.