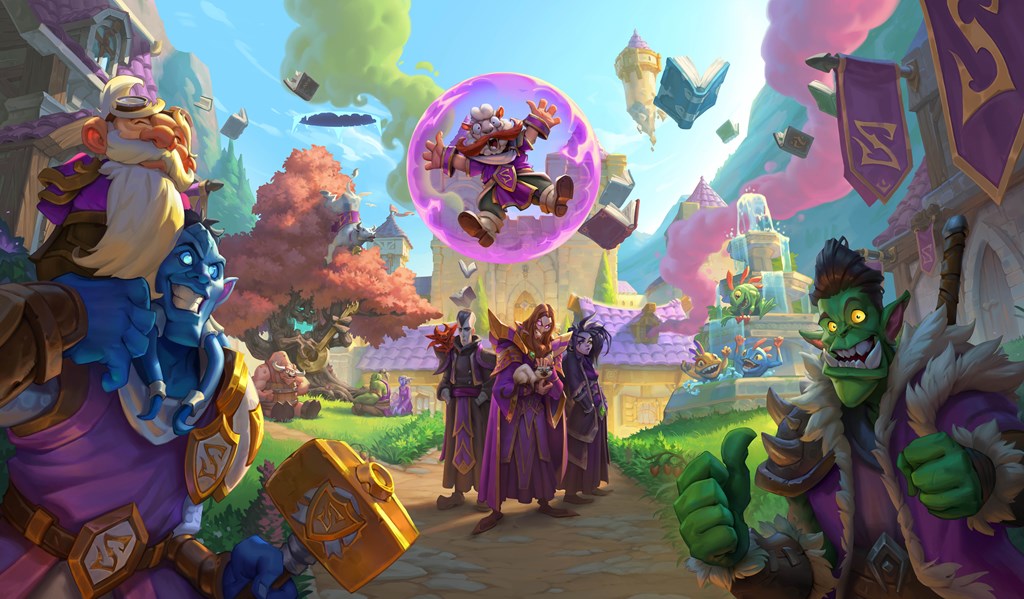 The latest card revealed from the Scholomance Academy expansion is a Legendary Druid minion that costs six mana. It has five Attack, four Health, and a powerful Spellburst ability that refreshes your mana crystals.

At first glance, this card may look innocuous due to its weaker stat line. But it could lead to devastating chains of cards if enough combo pieces are laying around in standard.

Reminiscent of the powerful Aviana and Kun the Forgotten King combination in wild, Forest Warden Omu can lead to swingy turns if played late enough since it can refresh multiple mana crystals after you cast any spell. While Omu may not be as consistent or as powerful as Aviana and Kun of the past, this card should be on every combo player’s radar for the potential that it brings.