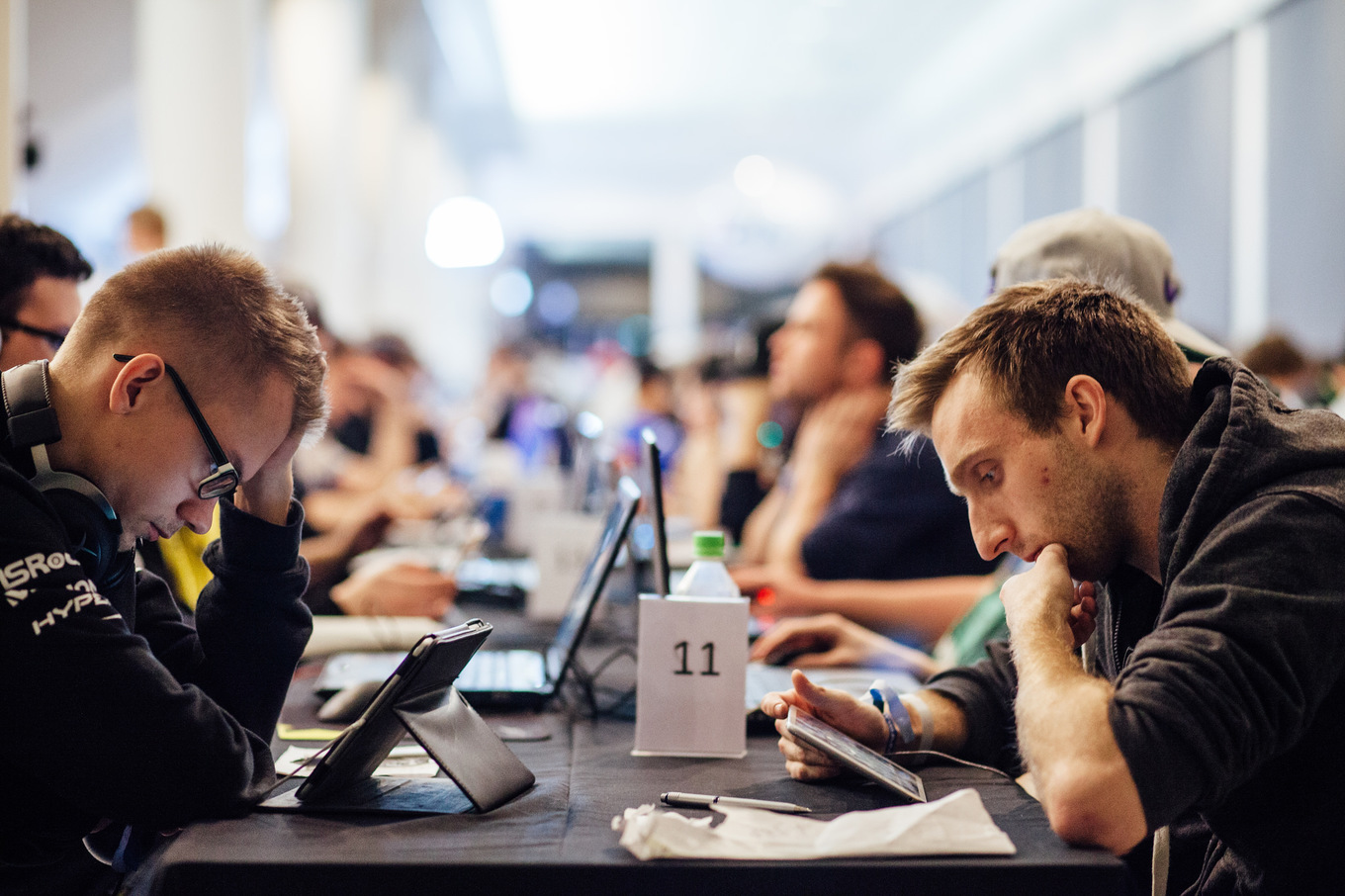 One of the most exciting tournaments in the history of Hearthstone esports gets underway tomorrow—the first major event of Hearthstone‘s Standard era.

The first of four DreamHack Grand Prix events, the 200-player open tournament will see some of the world’s best players travel to Austin, Texas, to compete for a share of $27,500 and 45 Hearthstone Championship Tour points.

Not only will the players have to battle with some of the most experienced and talented competitors from across the world, they also have to contend with an unpredictable and unstable meta following the release of Hearthstone’s latest expansion.

Here are are four reasons why you should cancel your plans this weekend and tune into the tournament. Competition kicks off at 4pm CDT tomorrow (2pm PDT/5pm EDT).

The decks will be unpredictable

Just over a week ago, the 134 new cards in the Whispers of the Old Gods expansion were added to the game. At the same time, 154 cards that have been staples of the top decks for years were rotated out of the game’s main competitive format, Standard. Because of this the meta has been turned on its head, and players are only just starting to get their heads around what the good decks are.

As things have shaken out Warlock Zoo, Patron Warrior, and Miracle Rogue have shown themselves to still be strong, so will likely make a lot of appearances. Decks making use of the Old Gods like C’Thun and N’Zoth have also proven popular, though their relative strength in a tournament setting have yet to be truly tested. Shaman has enjoyed a resurgence thanks to some insanely powerful new cards, but the optimal build has yet to be found. Decks like Freeze Mage have also been predicted to be strong. And for all that we’ve seen so far, what’s to say some of the pro players haven’t got secret deck brews that they are waiting to unleash?

All of this can be summed up by simply saying that the deck choices are likely to be as varied and eclectic as we’ve ever seen, and we will see these new decks tested for the very first time.

The world is sending its best…

The player list for DreamHack Austin is a who’s who of international Hearthstone.

Not wanting to be left out, Asia is also sending a strong contingent all the way across the world. Wang “TiddlerCelestial” Xieyu is leading a six-person strong host of his Team Celestial players, including 2015 World Championship quarterfinalist Hong “Zoro” Yijie. Yu “NoTomorrow” Jian of EDward Gaming and Tempo Storm’s Tang “Eloise” Haiyun will also be taking part, as well as Hakjun “Kranich” Baek of Team Dignitas.

…but America is ready for them

This is the first major international open on American soil, which seems difficult to believe. For American players it’s the first time they will be welcoming the world’s best to their turf.

As a result, the player list is dominated with one of the most stacked list of American players ever seen.

The Swiss format is the best there is

Big name players getting byes in these major events is a thing of the past. Now in tournaments like DreamHack, all the players have to go through the same grueling Swiss format.

All 200 players will play nine matches, and the sixteen with the best records over the time will advance to the top sixteen single elimination bracket.

This means that players who get unlucky in one match are not eliminated straight away, and can still battle their way into the playoffs. Players will always face other players with the same win-loss record, meaning that the cream rises to the top. In the handful of major Swiss tournaments that have taken place so far it has proven very successful in allowing the top players to flourish, while also allowing unknown players to really shine. Players and fans alike have sung the praises of the format, and DreamHack Austin will be the first of four such tournaments DreamHack will run this year.