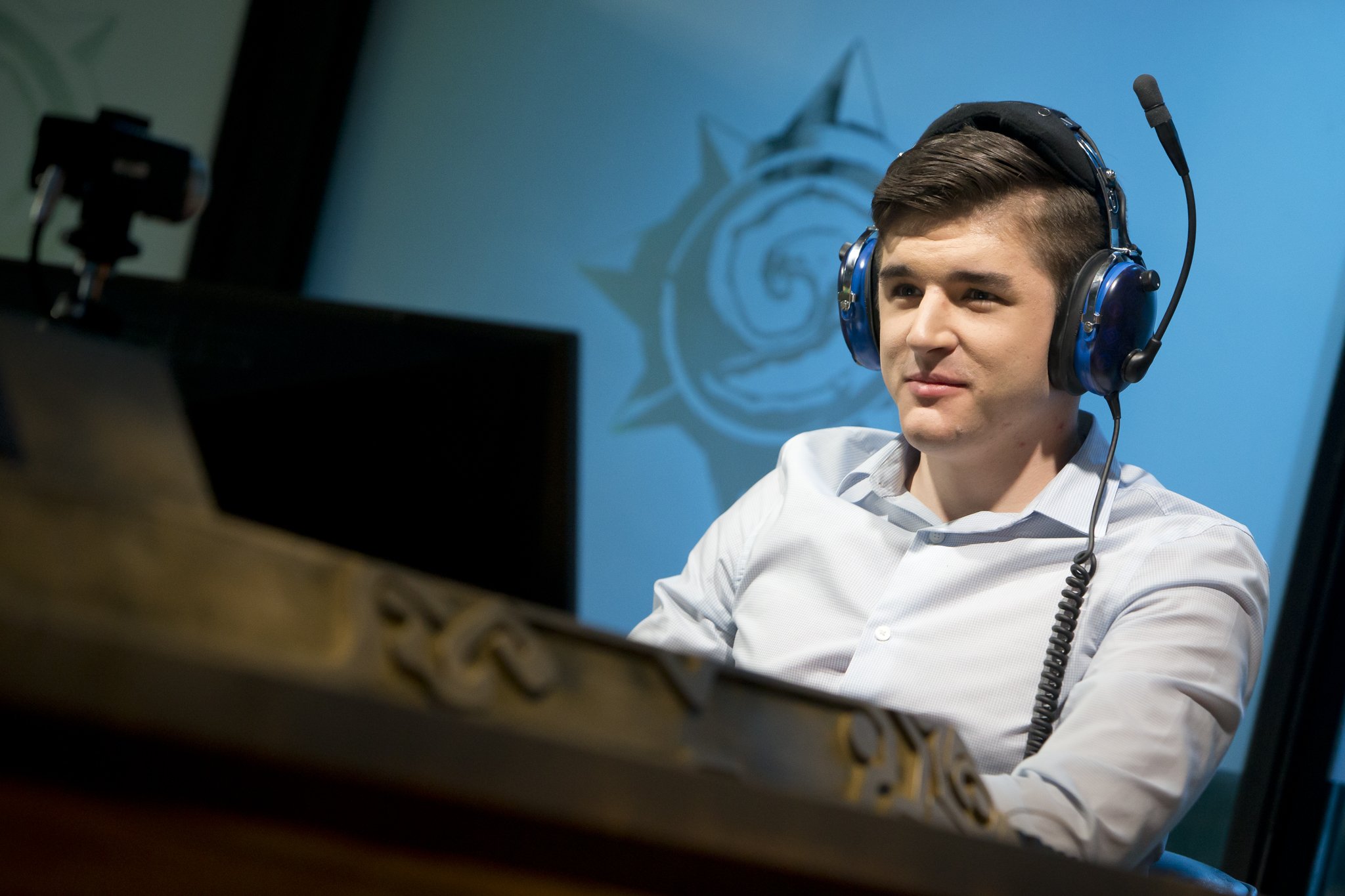 If there’s ever a Hearthstone Mount Rushmore, James “Firebat” Kostesich has his spot locked in.

In 2014, Firebat won the first Hearthstone World Championship, earning him $100,000. Since then, Firebat has been a mainstay in the Hearthstone community.

Alongside fellow Hearthstone personalities Dan “Frodan” Chou and Brian Kibler, Firebat hosted the Omnistone podcast where viewers could learn about Hearthstone and listen to an unfiltered conversation about the game from some of its most knowledgable players. Firebat also built a dedicated Twitch following and is still regularly one of the top Hearthstones streamers when he goes live.

Between 2014 and 2020, Firebat competed on and off in professional Hearthstone but remained one of the faces of the community. In a comment posted on Reddit, Firebat expanded on his decision to leave competitive Hearthstone. In short, Firebat feels as though in recent months he hasn’t been dedicated enough or put in the time to play at a championship level.

Firebat said he’ll continue to make Hearthstone content and that he hopes he can help others find some of the competitive opportunities that he was able to earn.