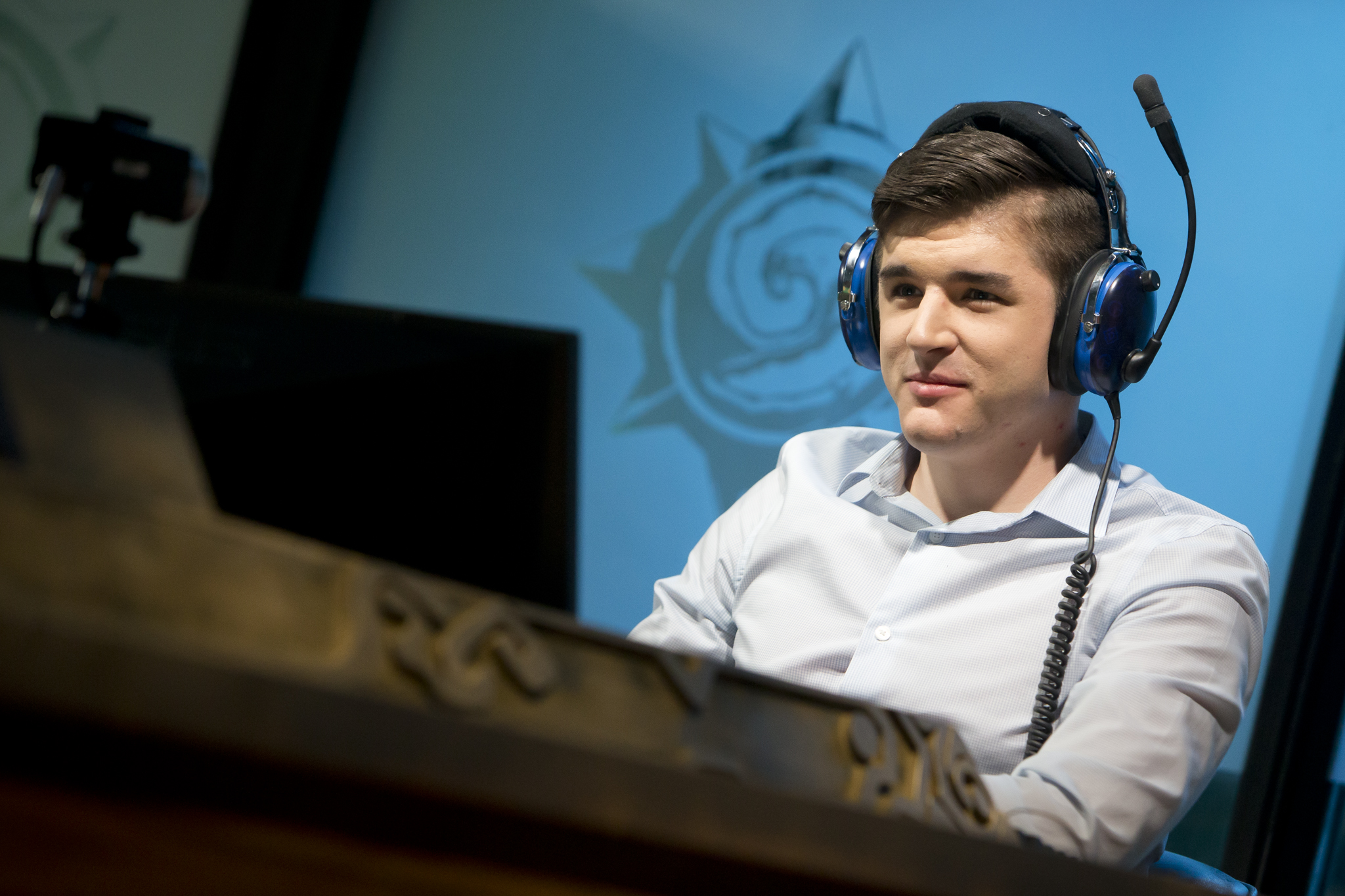 One of the most popular criticisms of Hearthstone is that everyone plays the same decks. One pro player finds a build, it gets popular online, and suddenly it’s all you run into on ladder.

Well, the game’s first world champion is on a mission to change that.

James “Firebat” Kostesich is arguably the most successful person in Hearthstone. With over $200,000 in career tournament winnings, and a successful career as a caster, Firebat is also one of the biggest content creators and streamers. His YouTube videos can pull in upwards of 250,000 views. But its his ongoing Deck Doctor series that allows him to really show off all of his talents.

In the series, Firebat will play any deck submitted by viewers—no matter how bad it is. As long as there’s a kernel of a genuine idea in there. C’Thun Rogue, for example, or Miracle Mage. He will test out the list as it’s presented to him, and then tweak it as he goes.

Whenever you watch Firebat play you are guaranteed to learn something. The combination of high-level skill and an excellent ability to communicate his decision-making make it a must-watch. In this series, not only do you learn about how to play but also how to build decks.

For example in the latest episode, Firebat is building Elemental Priest.

After playing the deck a couple of times, Firebat has some concerns. How much can we afford to slim down the elemental package, to avoid playing some medicore cards? How can we bolster the early game? He ends up adding some strong Priest cards, like Northshire Cleric and Priest of the Feast, and bolstering the potential for Lyra and Inner Fire combos. And the deck performs pretty well in his expert hands.

The series is great for the game. It shows that deckbuilding and understanding exactly what every card in your deck is designed to do is a key part of taking your play to the next level. And it shows that even the silliest ideas can be made to work.