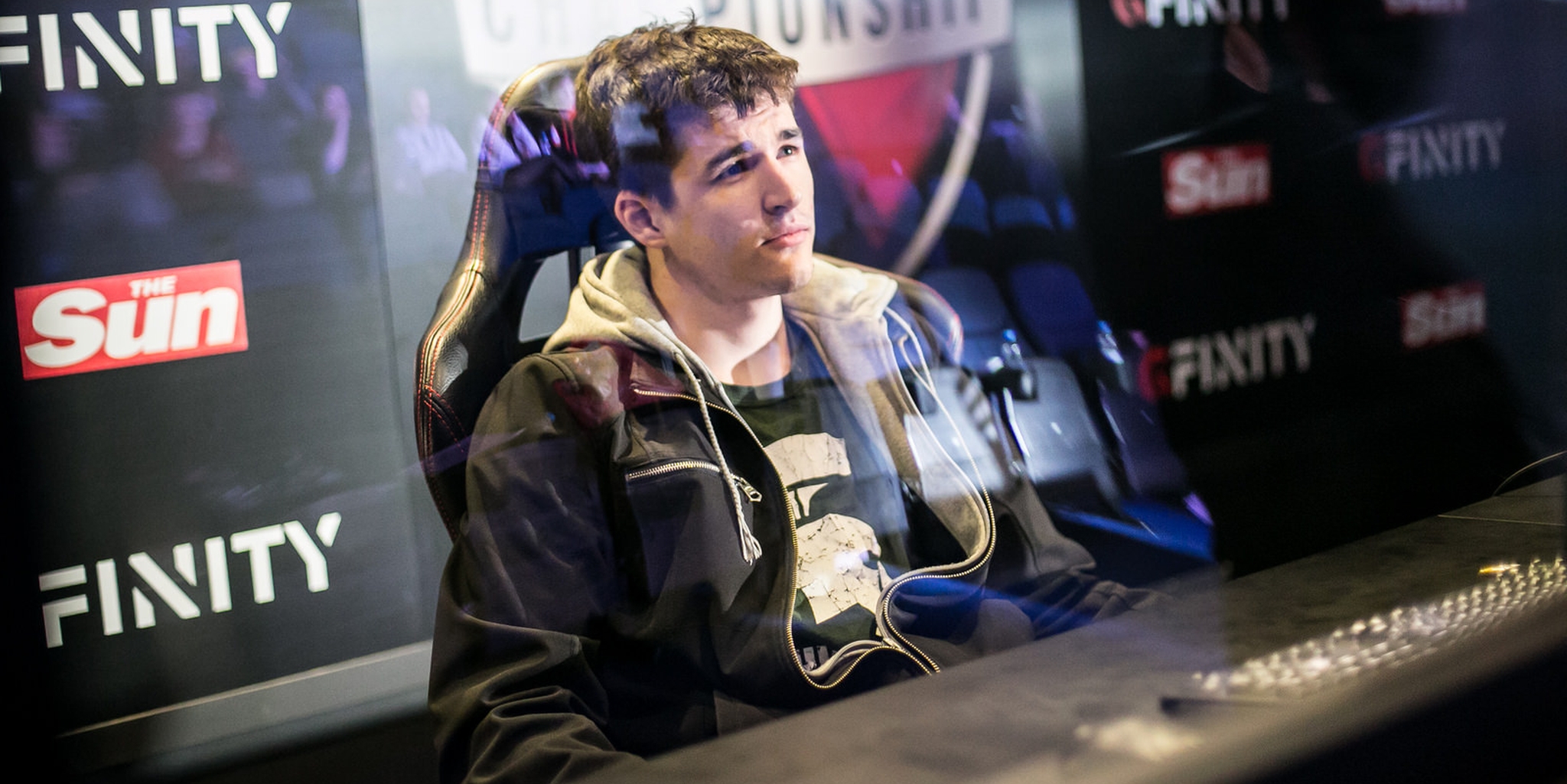 With its incredible peak of over 46,000 viewers, James “Firebat” Kostesich’s BatStone tournament can only be described as a complete success.

The tournament, which had no lineage and took place in an unfamiliar Wednesday slot, was one of the most viewed of the year so far. It was a single elimination online invitational, a format that has enjoyed a drastic drop in popularity this year. There was no prize money.

So how did it end up being one of the most popular events of 2016? By coming along at exactly the right time, and getting a few simple things right that are often overlooked.

First, its innovative format with community voted card bans came along at the right moment. Community sentiment against Yogg-saron in particular has turned incredibly sour, and there is an ongoing call for card bans to be seriously considered for major events. This would include the Hearthstone Championship Tour, with the Americas Championship this weekend likely to see Yogg decks from just about every player.

Not only did Firebat bring in card bans for the event, he allowed the community to vote and take a stake in the process. The results of the vote and subsequent discussion dominated Reddit in the run-up to the event.

Aside from card bans, just presenting a different version of Hearthstone also helped the tournament significantly. The Hearthstone Championship Tour is a great initiative, but it also means that a number of tournaments in a very similar meta can play out in a short period of time. That seems to have led for an appetite for something different to break up the schedule, and perhaps this format diversity is something that Blizzard might consider for 2017.

The timing of the tournament was a huge factor, as was the fact that Firebat is one of the most popular figures in the community. But aside from this the rookie tournament organizer also got the promotion of the tournament right—something which Blizzard and other major organizers are failing at right now.

Each player was introduced in a humorous introduction video that was highly shareable and got people talking. This sounds like a little thing, but if you didn’t watch the preliminaries Blizzard has done little to promote the players appearing in this weekend’s Americas Championship. BatStone had the advantage of the players being well known to begin with, while the HCT events have generally featured a number of unknown players. In that case these introductions are even more vital to build interest.

While to a great extent Firebat captured lightning in a bottle, there are definitely some lessons that can be taken from BatStone’s success. Building hype and introducing players is vital to create anticipation for your event. And format diversity may be something that Hearthstone needs to adapt to in 2017, rather than sticking to the same tournament time after time.