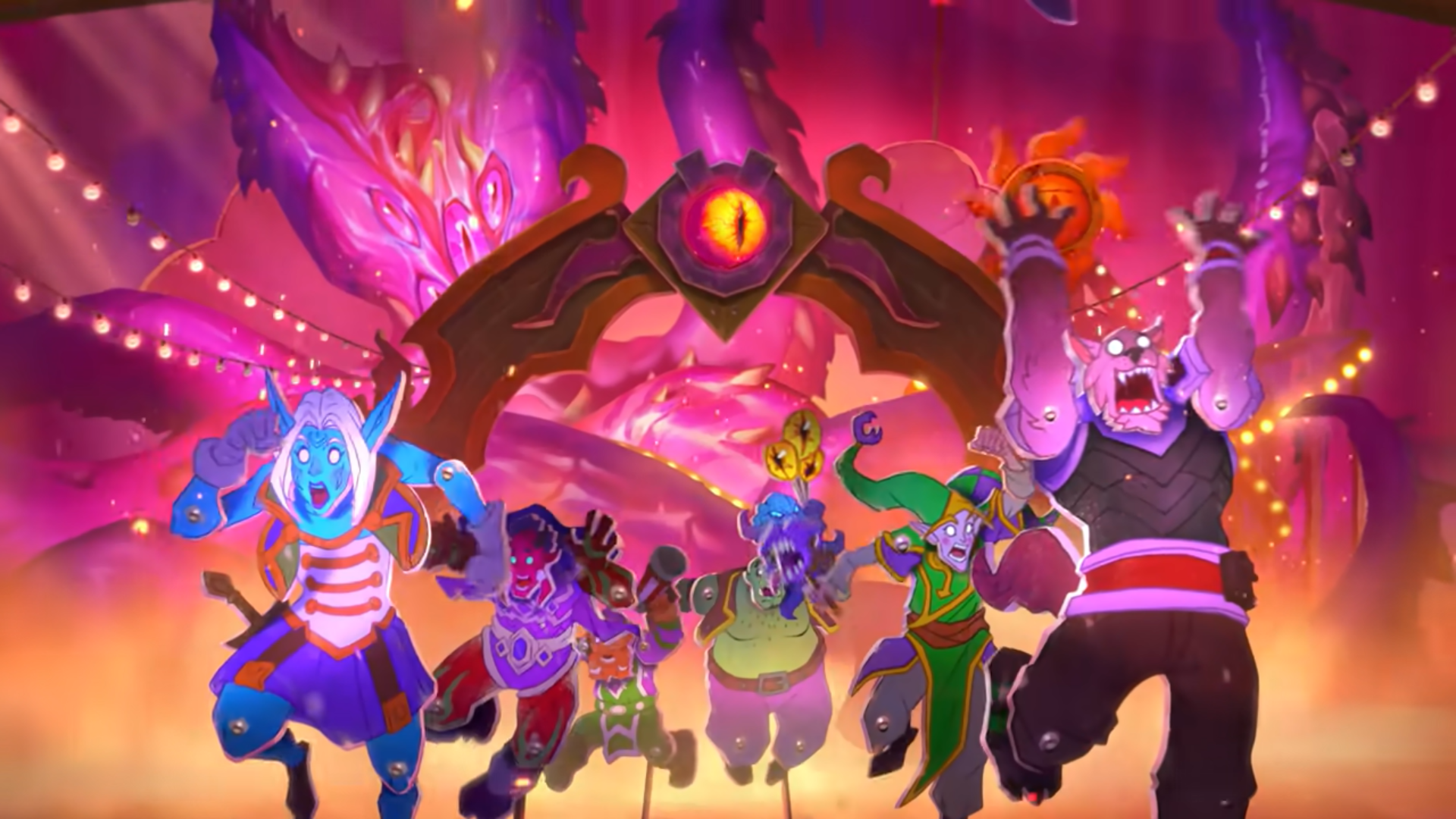 Hearthstone’s card reveal season for Madness at the Darkmoon Faire has been ongoing for nearly a week now. But today, Blizzard announced the date for the expansion’s final card reveal stream, which will feature popular streamer Kripparian.

The final Madness at the Darkmoon Faire card reveal stream will take place on Wednesday, Nov. 11 at 12pm CT.

In the usual fashion of these final reveal events, the stream will have a showmatch of different classes, with up to five matches, to tease what players can expect from each class. The stream is expected to reveal up to 74 of the remaining hidden cards. Any cards not revealed will be shown off on Hearthstone’s official Facebook page.

The reveal stream comes one day before the new achievement and progression system goes live in the game. This means there’s a slight chance that the achievement system could make a spot appearance within the stream or Blizzard might give fans a few more details about it before its official launch day.

Madness at the Darkmoon Faire will be released on Nov. 17, with the entire list of cards to be revealed on Nov. 11. Players can pre-purchase the expansion in one of two different bundles from Blizzard’s online store or in the Hearthstone client.