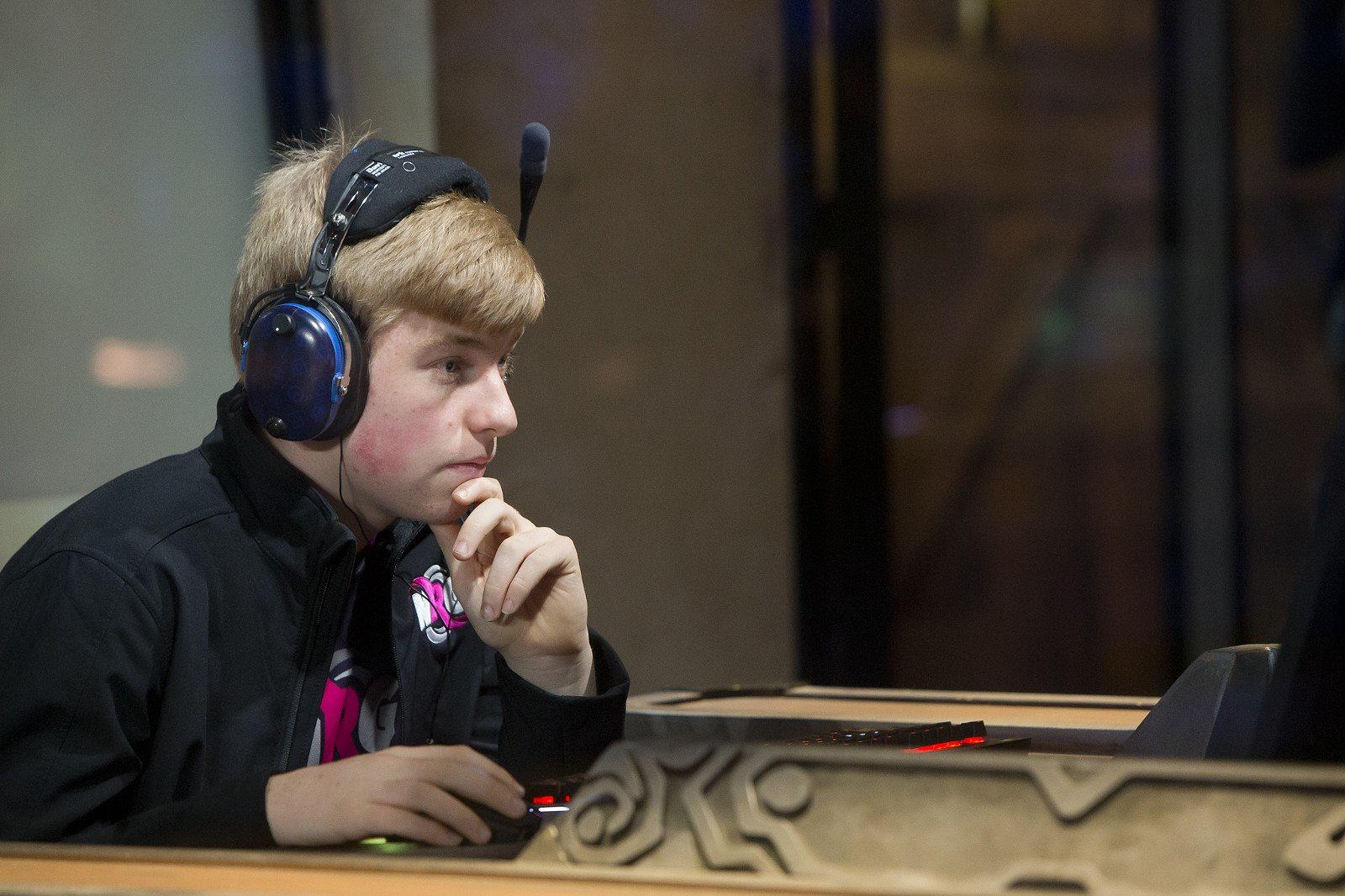 The American fell 3–4 against Europe’s Pavel Beltukov, despite taking an early three game lead and having four match points.

With just his Druid deck left Amnesiac seemed to be coasting to victory, but Pavel was able to pull of an incredible comeback thanks to a combination of high level skill, some insane random moments and perhaps Amnesiac’s lack of Mulch in the Druid deck.

After winning the Americas Winter Championship, Amnesiac had been picked as an early favorite to win the $1 million World Championship alongside Thijs Molendijk. But both players are now out of the tournament, along with other big names like Il-Mook “handsomeguy” Kang and Ole “Naiman” Batyrbekov.

After America dominated the group stage, all three representatives fell at the quarter final stage.

After some unconventional lineup changes heading into the elimination bracket, including a Blood Warriors Patron Warrior, Edwin “HotMEOWTH” Cook was decimated by Artem “DrHippi” Kravets 4–0. The Ukranian is now the presumptive favorite to take the title, especially after this commanding performance.

The lone Canadian in the tournament Julien “Cydonia” Perrault fared little better, losing out to the only remaining player from the APAC region, Kim Cheonsu.

Pavel will face China’s Jason Zhou in the semifinals, after the player bested countryman Zhuo “Hamster” Wang in the first match of the day. DrHippi and Cheonsu will meet in the other semifinal, before the winners compete for the $250,000 first prize later today.