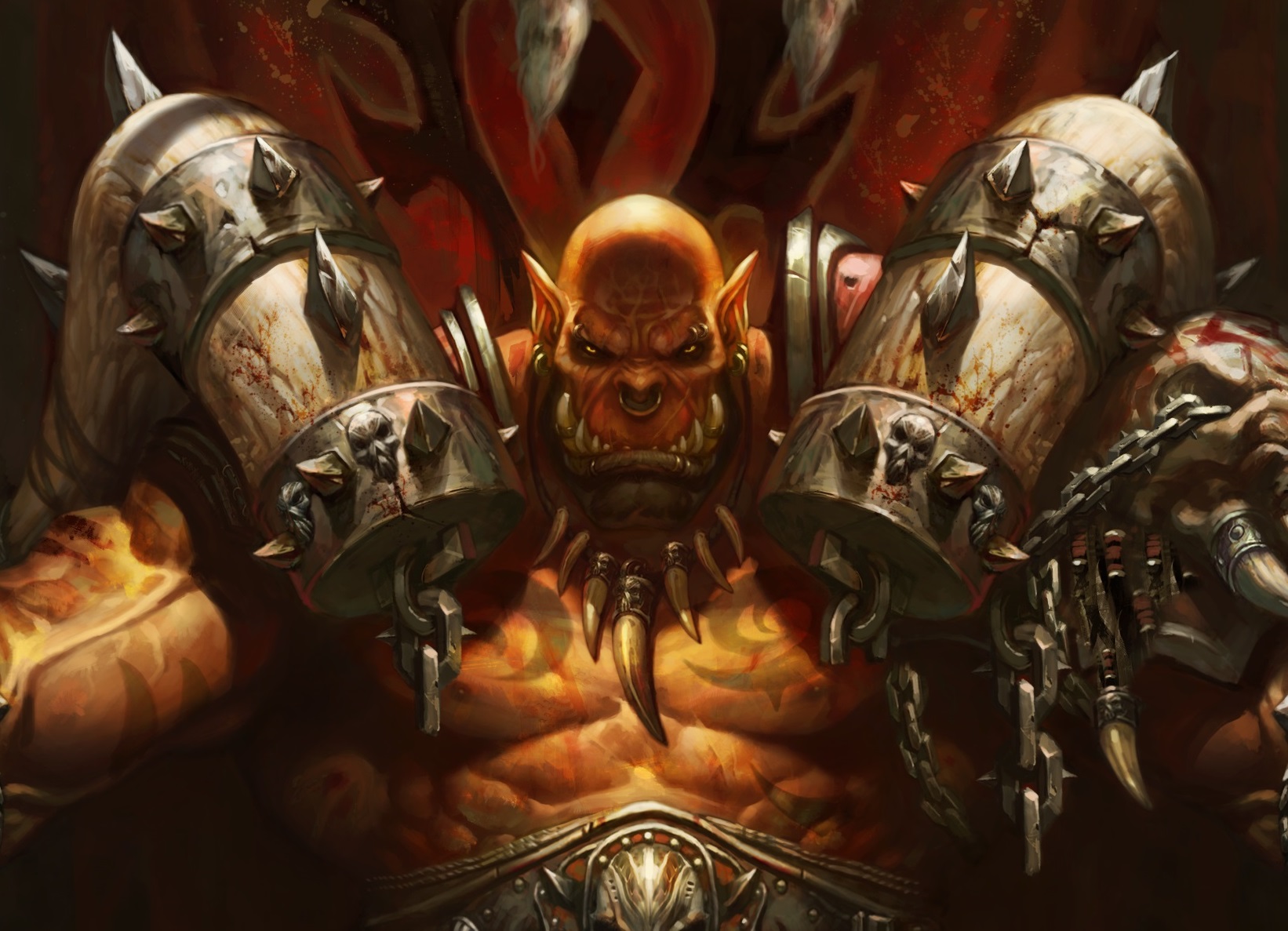 Fatigue Warrior is a deck that players have experimented with in Hearthstone for years.

The potential is there, and the principle is simple: Make use of Warrior’s extreme armor gain potential to get to a point where you are unkillable. Your opponent then dies by just running out of cards and not having the damage to catch you up.

Since the release of Knights of the Frozen Throne, Fatigue Warrior has enjoyed a resurgence.

Thanks to the card Dead Mans Hand, Warriors can cycle a few cards over and over so that they don’t even take fatigue damage. All the while they stack up armor.

In this clip from a recent tournament in Taiwan, you see the end result. Neither player is close to death, and the game just ends with both dying. Why? Because Hearthstone actually has a turn limit. Once the game clock gets to turn 90, both players explode.

It’s not clear in this case how it was resolved. But if they follow the rules laid down for the Hearthstone Championship Tour, the top player would win.

After one player brought Fatigue Warrior to last week’s HCT Americas playoffs, the admins issued an emergency rules addition to prepare for the possibility of a drawn game.

There are problems with this. It gives the player going first an advantage, because they will get one more full turn than the player going second. It can also massively mess with the timings of the tournament, both in terms of getting matches played and the broadcast, if it happened in a Swiss tournament like HCT.

The deck’s renewed popularity is in part due to one of the game’s top streamers David “Dog” Caero. He played his list on stream, and found success.

The deck plays Dead Man’s Hand for cycle, as well as the new armor gain card Bring It On. Ten armor for two mana is insane, and could make all the difference in a Fatigue mirror. If your opponent is playing the same deck they are unlikely to have minions so the drawback is mitigated.

It’s one of the most frustrating decks to play against in the game. So if you run into it and fall behind, concede and queue up your next game. It’s infinitely faster.