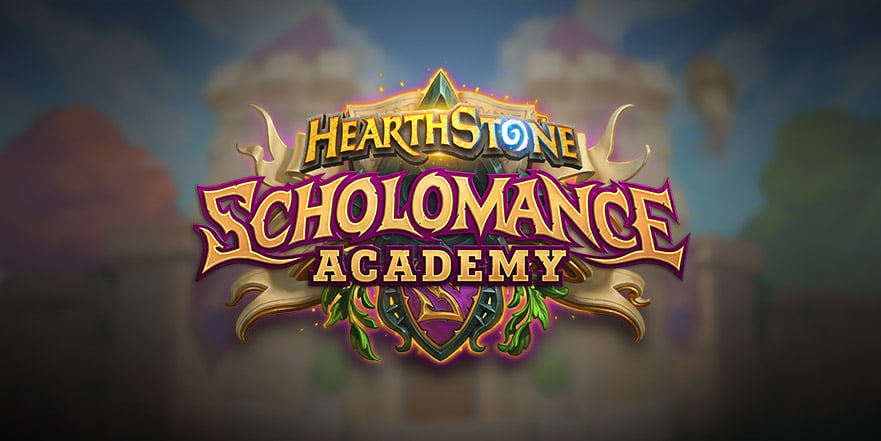 Blizzard has entered the second phase of Hearthstone’s Year of the Phoenix with the announcement of its upcoming set, Scholomance Academy.

This expansion is the game’s 19th set and continues using Warcraft’s historied tales by bringing back a past popular character, the lich that once ruled Naxxaramas, Kel’thuzad. Scholomance Academy looks to show off the past of the character before he became the fearsome lich that everyone knows.

With Hearthstone’s Patch 17.6 now live, those who are interested in the newest set can pre-purchase Scholomance Academy in the client and their online store right now. The Scholomance Bundle is $49.99. It contains 55 packs, a golden legendary from Scholomance Academy, and a Kel’thuzad Cardback.

Here’s everything we know so far about Hearthstone’s next expansion.

When can you expect it to drop?

While the official release date for Scholomance Academy isn’t confirmed yet, players who log in now will get two free copies of the epic card Transfer Student (until Oct. 20). This card has 25 different effects depending on the game board you’re playing on.

Blizzard’s website says the expansion will come out in “early August.” This article will be updated when the official release date becomes available.

With Hearthstone finally having an even number of classes, dual-class cards are entering the game. While multi-class cards aren’t entirely new thanks to the tri-class cards in Mean Streets of Gadgetzan, this is the first time that a key mechanic will make up a notable amount of the collection of the set. Dual-class cards will take up 40 cards of the set, which gives each set of class pairings four different cards.

Here are the class pairings: 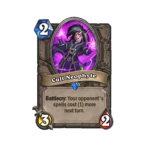 Every Hearthstone set always brings a new keyword and themed cards to the table. The keyword coming to Scholomance Academy is Spellburst, while the themed named cards are Studies.

With Spellburst, the first time a minion or weapon with the keyword sees you cast a spell, its Spellburst ability will be activated.

Studies allow you to Discover a card immediately and also reduce the mana cost of the next card you play of that type. Similar to Demon Hunter’s Raging Felscreamer and Paladin’s Dragon Consort, this cost reduction effect doesn’t last until the end of turn. This can help you put combos together over a couple of turns.

In conjunction with Hearthstone’s Year of the Phoenix, an entirely new game mode is coming in addition to the solo content and new Battlegrounds features. While exact details have yet to be revealed, Blizzard said more information on the development of these features will be shared in the coming months.