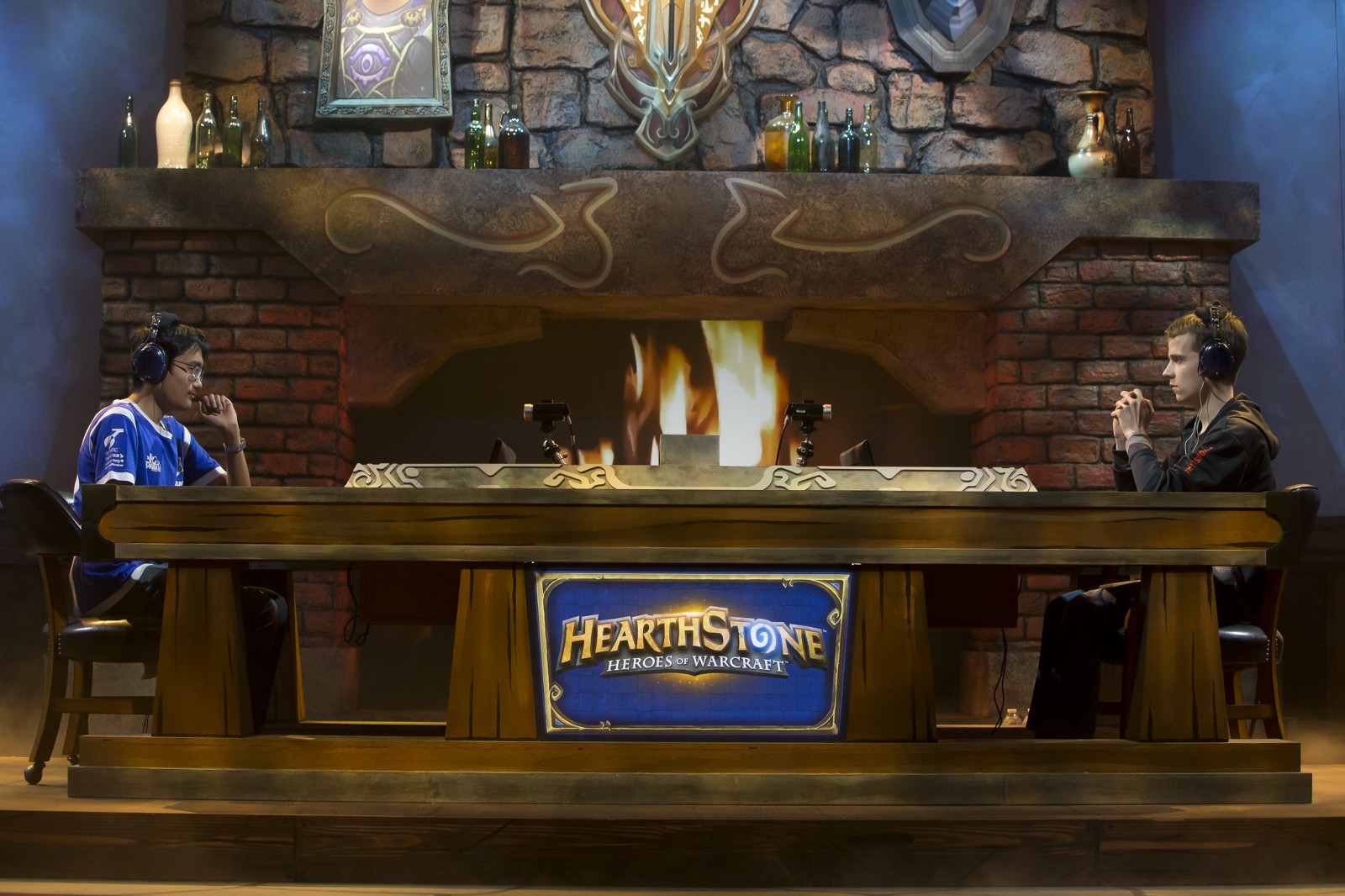 Despite Europe being the favorite to produce this year’s Hearthstone World Champion, all four players face elimination as the group stage comes to a close.

Three of the four European representatives face elimination in today’s losers matches after dropping their first group stage game, including two-time European champion Thijs Molendijk and Ole “Naiman” Batyrbekov. Thijs faces Korean favorite Il-Mook “handsomeguy” Kang in the first elimination match of the day, meaning one of the favorites for the title is guaranteed to fall at the first hurdle.

Naiman lost out to Americas Last Call qualifier Hao “bbgungun” Li, while Pavel Beltukov was beaten by Edwin “HotMEOWTH” Cook to cap off a disappointing opening slate of games for Europe. Only Artem “DrHippi” Kravets was able to win his first match, before dropping to William “Amnesiac” Barton in the group winners’ match.

Amnesiac and HotMEOWTH booked their places in the top eight, which will take place at Blizzcon next weekend. The other two group winner spots were taken by China’s Jason Zhou of eStar Gaming and Kim Cheonsu of Korea.