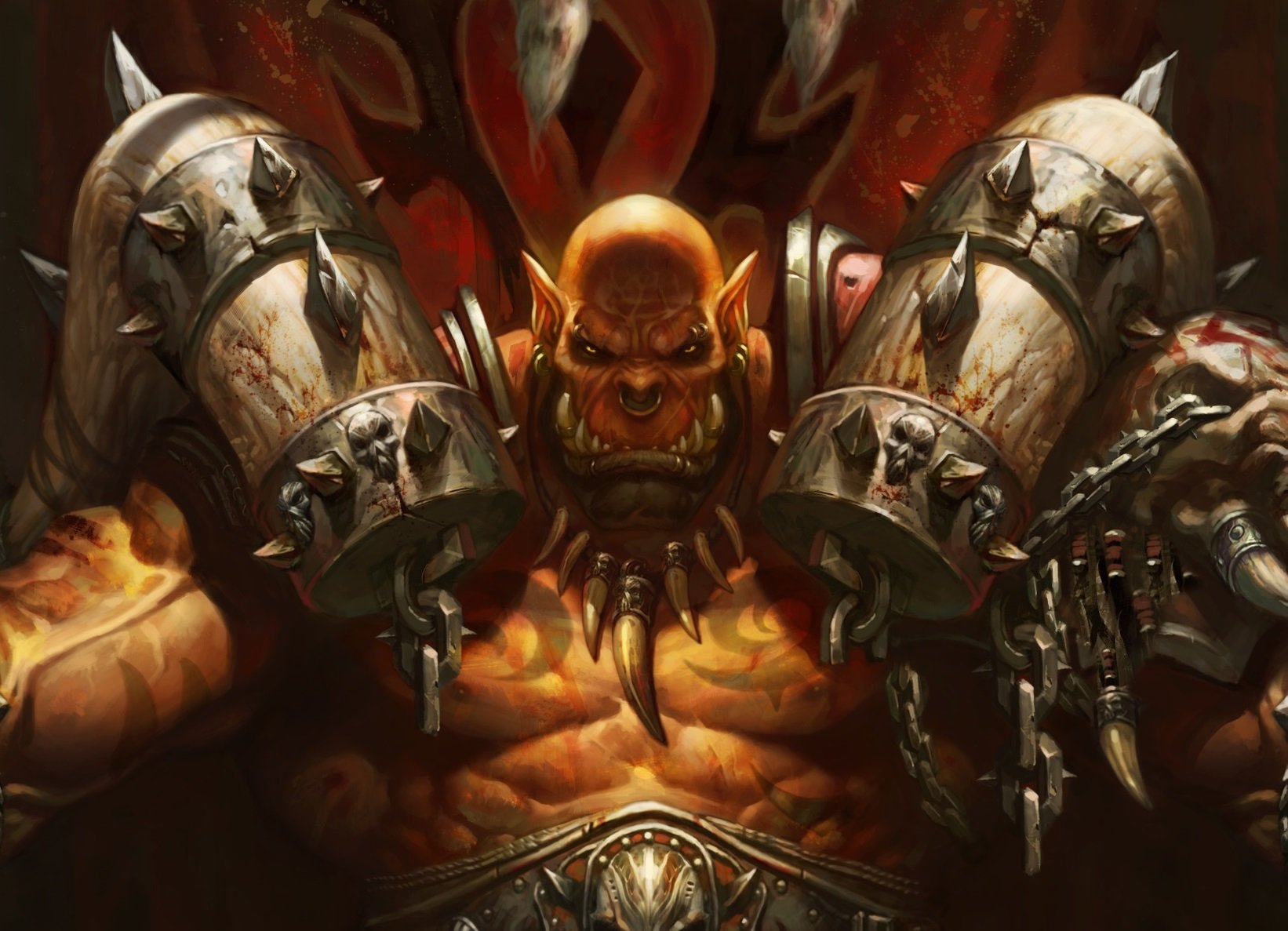 Thanks to years of expansions and new sets, Hearthstone has a lot of keywords.

Keywords are the words on a card in bold that replace sometimes complicated text for common effects. Combo, Silence, and Taunt, for example. Those ones have been in the game since it was released.

Other keywords have been added over time. Some have come and gone with expansions, like Inspire and Mega-Windfury. Others like Discover are now staples of the meta. Now for the first time, Blizzard is removing a keyword from the game all together.

In a developer blog posted last night, senior designer Peter Whalen confirmed that the Enrage keyword would soon be removed from the game for a number of reasons.

Aside from the development side, it’s not a keyword that massively helps reduce text size. As the blog points out, “Enrage: +3 Attack” is not that much shorter than “Has +3 attack when damaged.” It’s not helping to simplify a huge block of text, it’s just a little bit of short hand.

This is the full list of minions affected by the change:

The Enrage keyword has enjoyed periods of relevance throughout Hearthstone‘s history. Grommash Hellscream was once one of the most powerful legendary cards in the game, but has since fallen out of favor. Raging Worgen OTK decks used to be fun—but the Charge nerf killed that off. Outside of Bloodhoof Brave in the fringe Taunt Warrior deck, no Enrage cards are really seeing play.