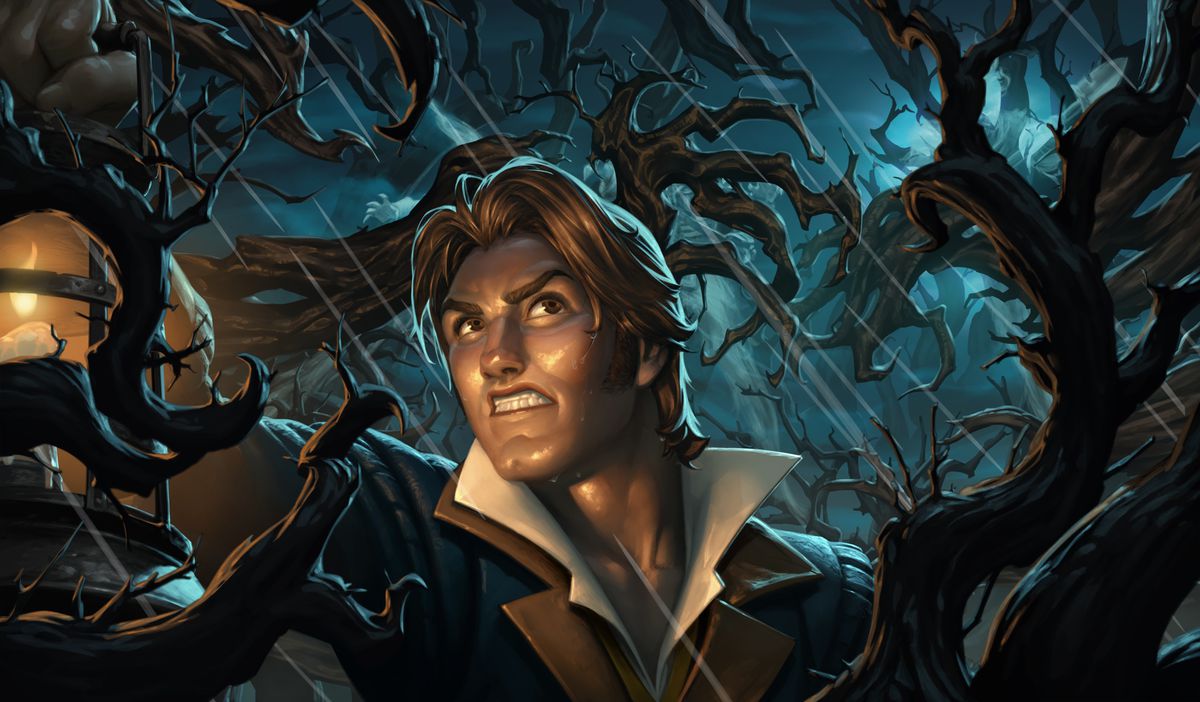 With the release of the newest Hearthstone expansion, The Witchwood, players are experimenting with decks to see which will be the best and what can beat established decks like Cubelock. And Mage has some new deck types that have performed well so far.

While some players are experimenting with Odd Mage, others have been playing an Elemental Mage deck. With the additions of Book of Spectres and Archmage Arugal, Mage can play more minion-heavy decks—something the class hasn’t typically done in the past.

Mage has been a deck that can utilize Elementals well, especially with Frost Lich Jaina. Although the cards necessary to make a solid Elemental Mage deck have existed for about a year now, the deck type hasn’t been popular in the meta. But with the new year rotating out many powerful Mage cards, this created a unique opportunity for Elemental Mage to fill the void.

This specific deck has been used by Hearthstone caster and streamer Brian Kibler, although many pros are playing different versions of it. Leyline Manipulator is one of the most important cards in this deck because it can get a lot of value from cards created by the Ruby Spellstone, Archmage Arugal, Servant of Kalimos, and Shimmering Tempest.

Book of Specters is incredibly powerful in this deck because you’re almost always guaranteed to draw three cards since you don’t run many spells. Drawing three cards for two mana is insane and obviously better than other Mage draw cards, like Arcane Intellect, which only draws two cards for three mana.

Polymorph and Voodoo Doll are your main tools to deal with big threats on board. You can easily activate Voodoo Doll since you can use your Hero Power to kill whichever minion you’re targeting.

Toki, Time-Tinker is just another fun minion to play in this deck, but it can easily be replaced by other Elementals like Steam Surger. You can also risk running more spells like Fireball in order to burn down your opponent quicker.

There are many variations of this deck, and the best decklist is still being worked out. The first week of a new expansion is all about experimenting with decks, and Elemental Mage can definitely get even better.