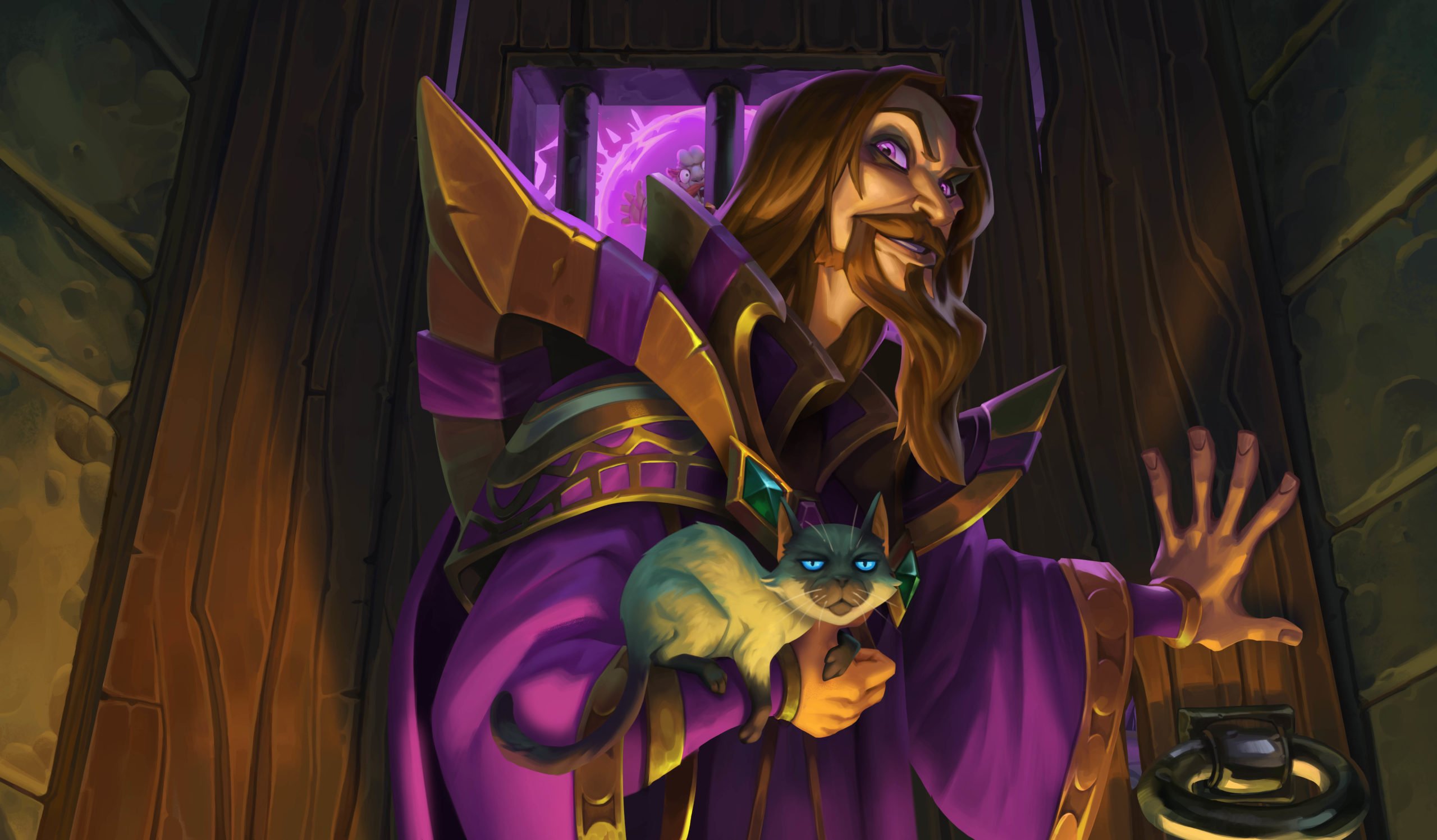 Hearthstone’s Scholomance Academy expansion is coming in hot and introducing a whopping 135 new cards to the game.

The latest card to join the list is Educated Elekk, a three-cost Neutral Beast with three Attack, four Health, and a Deathrattle. Whenever a spell is played, this minion remembers it. When the card dies, shuffle all the spells into your deck.

It’s a perplexing card that’s unlikely to be featured in constructed. Its endless combo potential will almost certainly be fun, but it’s ultimately counterproductive to winning.

Educated Elekk is automatically a slow card due to its shuffle mechanic. It could lead to some crazy outplays with the right amount of RNG, though it’ll mostly lead nowhere.

Hearthstone’s Scholomance Academy expansion is due to release on Aug. 6. Fans of the card game can pre-purchase the expansion now from Blizzard’s online store in one of two different bundles.