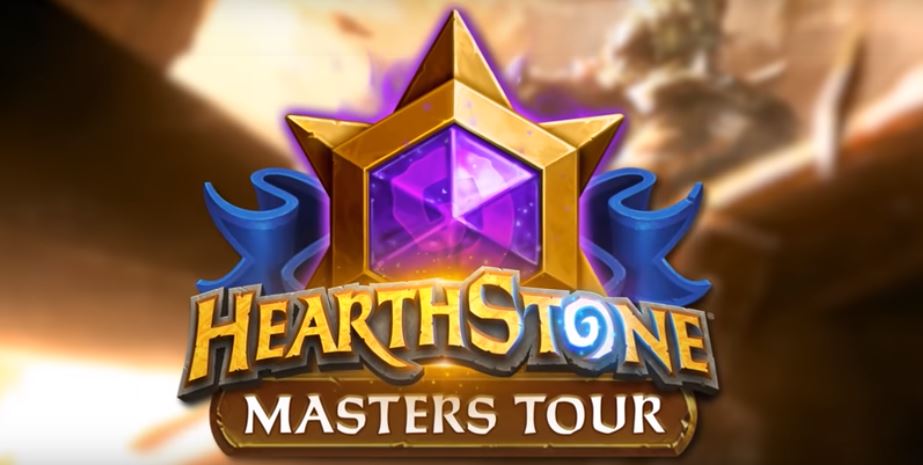 Fans were treated to three days of top-level competitive Hearthstone at Masters Tour Bucharest over the weekend. And after battling against a field of over 250 of the best Hearthstone players in the world, Canada’s Eddie Lul took home first place, earning $94,414.

Day one of the tournament featured five rounds of Swiss competition where players were eliminated after their third match loss. Players with three or more match wins advanced to day two, which featured four more rounds of Swiss pairings. After all Swiss rounds concluded, the top-eight players advanced to a single-elimination playoff.

Once he reached the top eight, Eddie took down everyone he faced to earn the title of Hearthstone Master Tour champion.

In a hilarious turn of events that seemed to be out of Eddie’s control, the trophy he was awarded for winning the tournament came apart when he tried to raise it. Eddie and the casters took the trophy debacle in stride, assuring viewers that it’d be fixed.

Throughout the tournament, Eddie’s decks included Resurrect Priest, Quest Druid, Control Warrior, and Quest Shaman. All of the players who made it into the top eight took some kind of Shaman deck. This is a testament to how powerful the class is in the current meta.

Another popular option throughout the tournament was Control Warrior. Although the deck isn’t as powerful as it used to be, it proved that it still has the power to fatigue and drain opponents.

If you want to try Eddie’s Control Warrior deck, copy and paste this code into Hearthstone: AAEBAQcMnwP8BJL4Ao77Ap77AqCAA5aKA4adA5+3A+PSA+TSA+fSAwlLogT/B/sMnfACm/MCn6EDoaED8qgDAA==