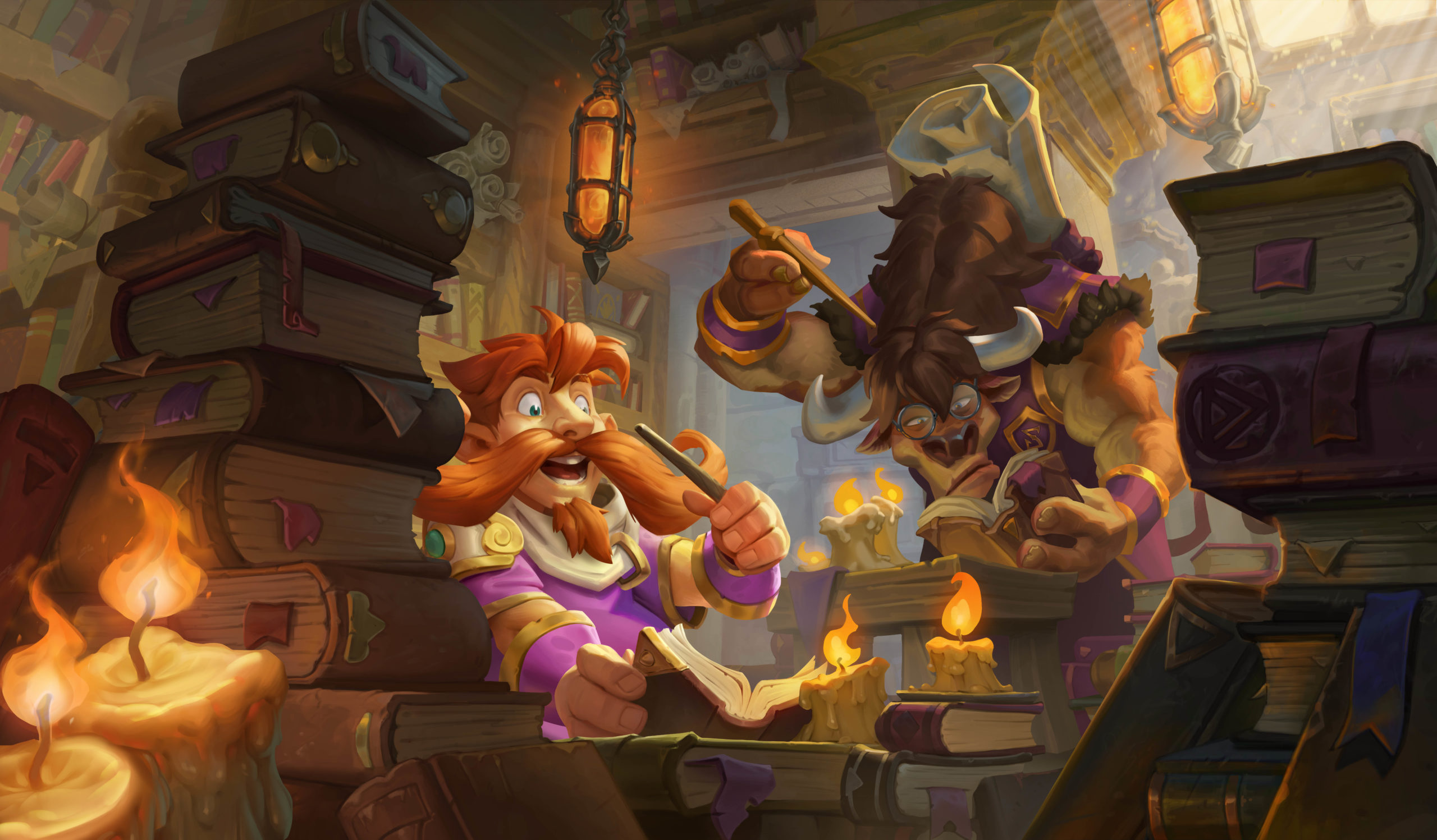 Hearthstone’s upcoming Scholomance Academy expansion is drawing dangerously close, with new cards being revealed each and every day.

The latest card to join the expansion is Adorable Infestation, a one-cost Hunter and Druid spell that gives a minion +1/+1, summons a 1/1 Cub, and adds a Cub to your hand.

For just two mana, including the cost of the Cub in hand, Adorable Infestation adds up to 3/3 of stats, split between three cards. Druid and Hunter players can both easily make use of this card, especially in an early-game scenario.

It’s not the most groundbreaking card and it certainly won’t win games alone, but in terms of value and tempo, it’s well worth playing.

Hearthstone’s Scholomance Academy expansion goes live on Aug. 6. But fans can pre-order the expansion today in one of two bundles from Blizzard’s online store.