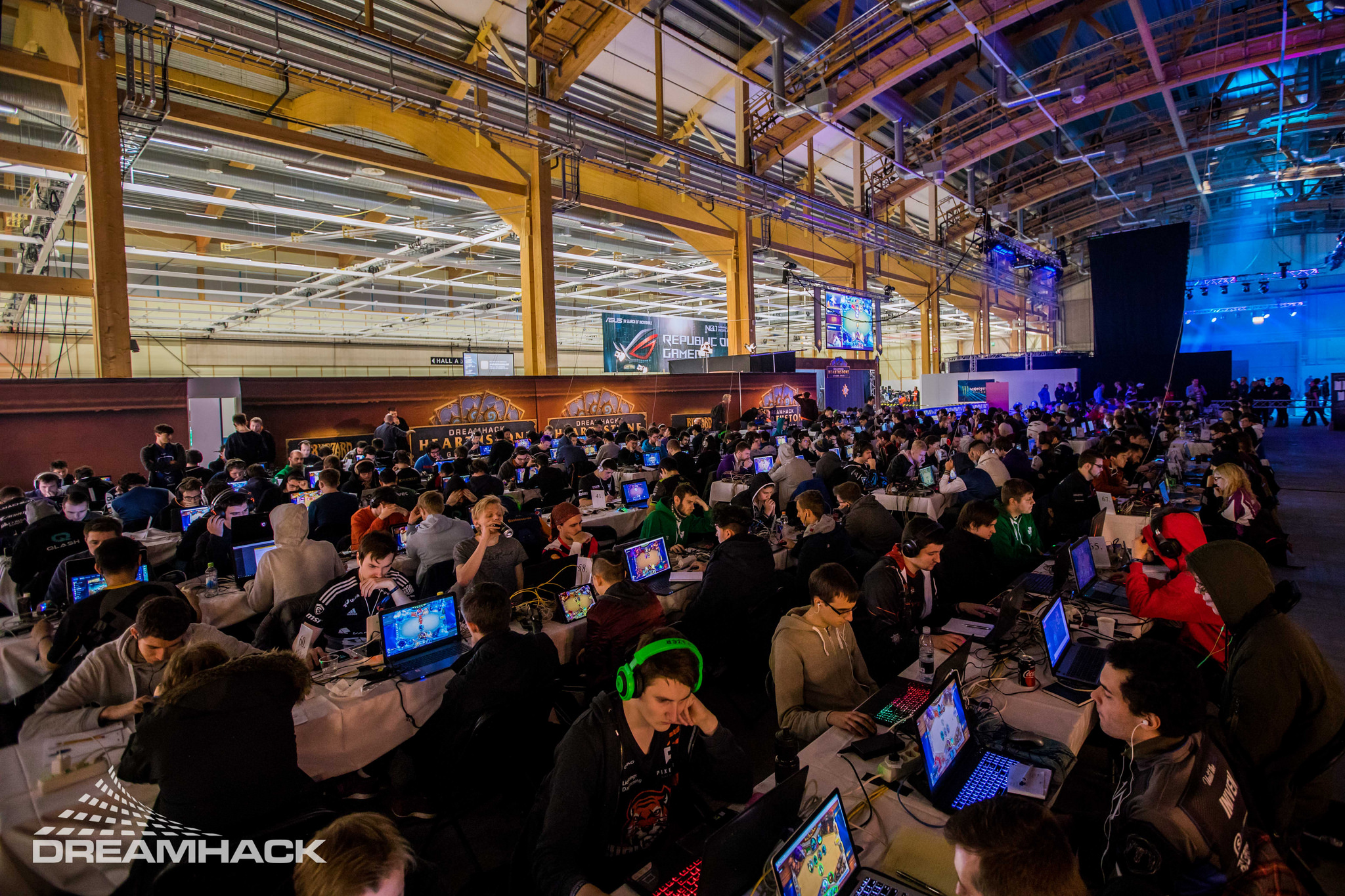 One of the original Hearthstone tournament organizers is returning for 2018 with a slate of HCT Tour Stops across North America and Europe.

Swedish LAN giants DreamHack are once again staging a series of Hearthstone Grand Prix events, with six scheduled across the rest of the year.

The Grand Prix will kick off in Tours, France on May 19, before heading to Austin, Montreal, Atlanta, and Jonkoping twice. Jonkoping is the home of DreamHack, and the site of its two biggest events DreamHack Summer and DreamHack Winter.

All six of the events will be Hearthstone Championship Tour Stops, meaning 191 HCT points will be on offer. Those points will be all-important in qualifying players for the seasonal playoffs, and the number of DreamHack events mean they will play a significant role.

The schedule does represent a slight scale back on 2017’s Grand Prix slate. Last year DreamHack hosted seven Hearthstone events. This year there’s no place for Hearthstone at DreamHack Valencia, which has hosted events since 2015. DreamHack Denver is also off the schedule, as DreamHack won’t be returning to Colorado this year.