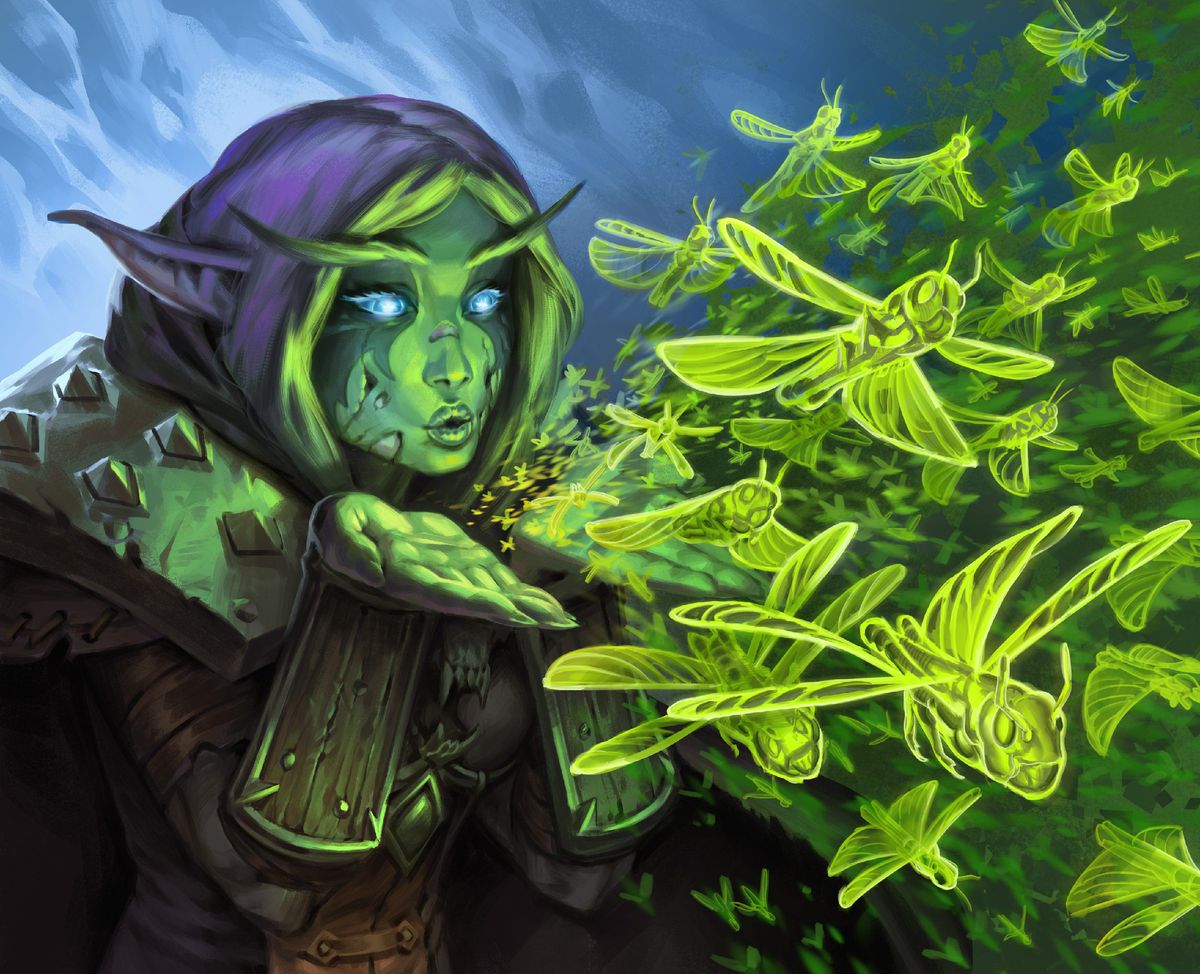 The recently announced set of Hearthstone nerfs have provoked controversy within the community. The subreddit has been filled with posts about them for days.

Now two of the game’s designers have shed some light on the process, and why they think all of the criticism is par for the course.

“When you put stuff out there you always expect every reaction on the internet.” Senior designer Mike Donais told IGN. “There’s some people who are like – hey, great, thanks, these are exactly the changes we wanted.

“I talked to some pro players privately on Skype – and discussed what kind of changes they want exactly, and talked to them about very specific cards, and got some positive feedback, so I think once things calm down, people will be pretty happy, because these are things that people have been asking for.”

Donais also highlighted than Andrey “Reynad” Yanyuk, one of the most vocal personalities in the game, specifically called for a nerf to Innervate in a recent video.

On the Spreading Plague nerf in particular, Ayala admitted that the development team underestimated the card’s power.

“As a team,” Ayala said. “we underestimated how good that card might be, because Druid’s weakness is so much that they lose to swarm, having a card in their deck that doesn’t do a lot, in a lot of games…because it shores up that weakness so well, and that was one of the only types of decks that Druid lost to, it was worth putting in almost every Druid deck.”

While the interview is unlikely to convince those who are already outraged, it’s an intriguing insight into the process that went into the nerfs. Donais also goes into greater detail on their philosophy for balancing classic and basic cards—they want them to making up no more than 25 to 30 percent of decks. With cards like Fiery War Axe and Innervate so ubiquitous, that percentage was always going to have the potential to be scary.