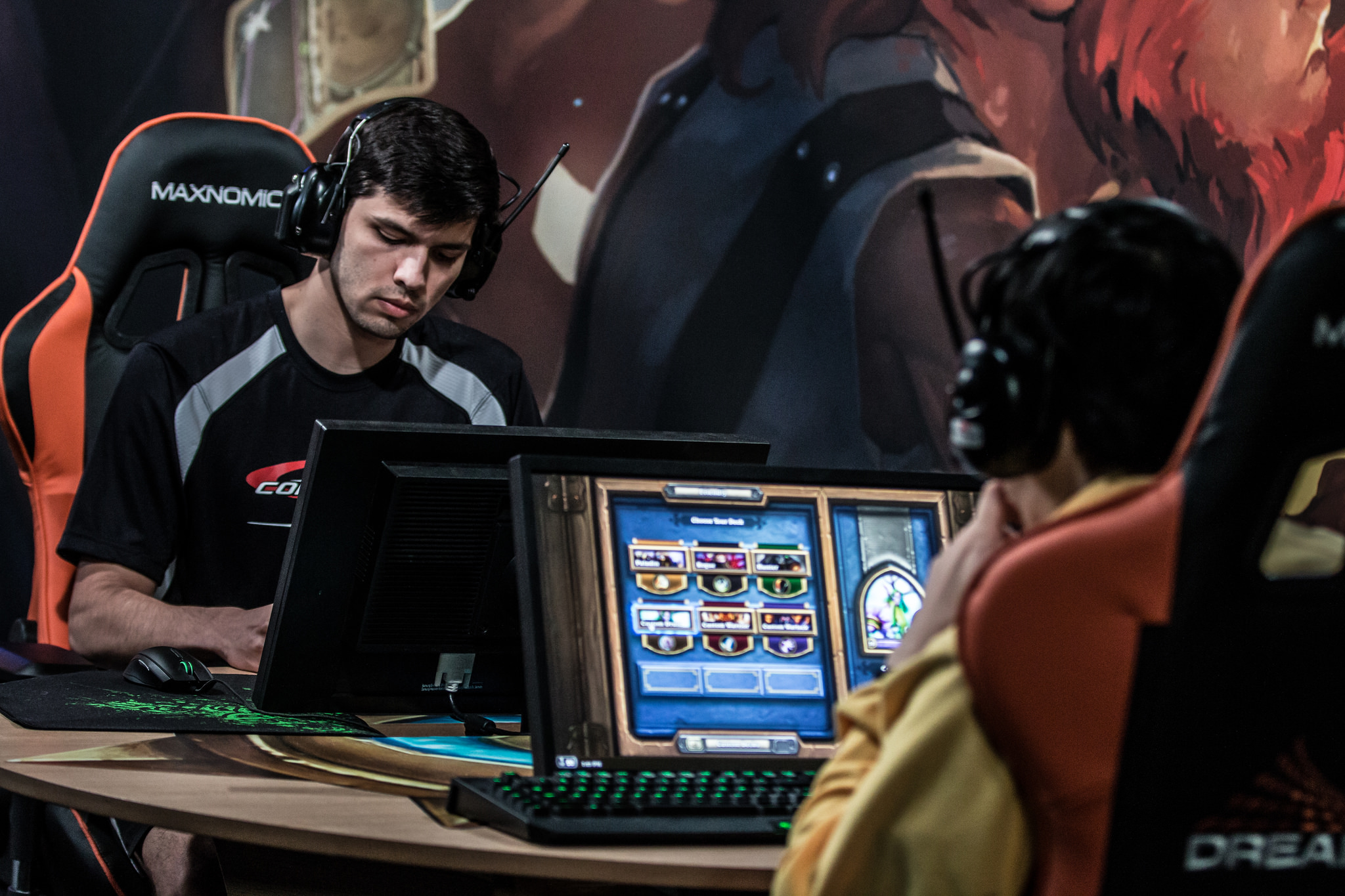 Dog will be one of four Americas players representing the region at the Summer Championship, after competing in Hearthstone for nearly four years.

Dog’s 26 points on the ladder this season was enough to comfortably qualify him for the playoff swiss stage. Dog managed to finish sixth with a score of 5-2 and a good tiebreaker. The 5-2 scoreline was the cut-off, with only four of the 12 players with that score advancing to the final stage.

Once in the double elimination group stage, Dog had to face 2017 World Championship finalist Muzahidul “Muzzy” Islam. After beating Muzzy 3-1, Dog dropped 0-3 to Argentina’s Facundo “Nalguidan” Pruzzo in the winner’s match. That set up a rematch with Muzzy with the final spot on the line, and Dog was once again able to clutch it out.

Another veteran grinder, David “killinallday” Acosta, will also represent the U.S. in the Summer Championship. The other two spots in the finals went to South America, with Nalguidan and Brazil’s Lucas “Rase” Guerra coming out on top.

Success in the swiss stage did not necessarily translate into getting the job done in the group stage. The lone 7-0 finisher Shokrukh “Fibonacci” Rakhimov didn’t manage to qualify, and Rase was the only 6-1 player to finish in the final four.