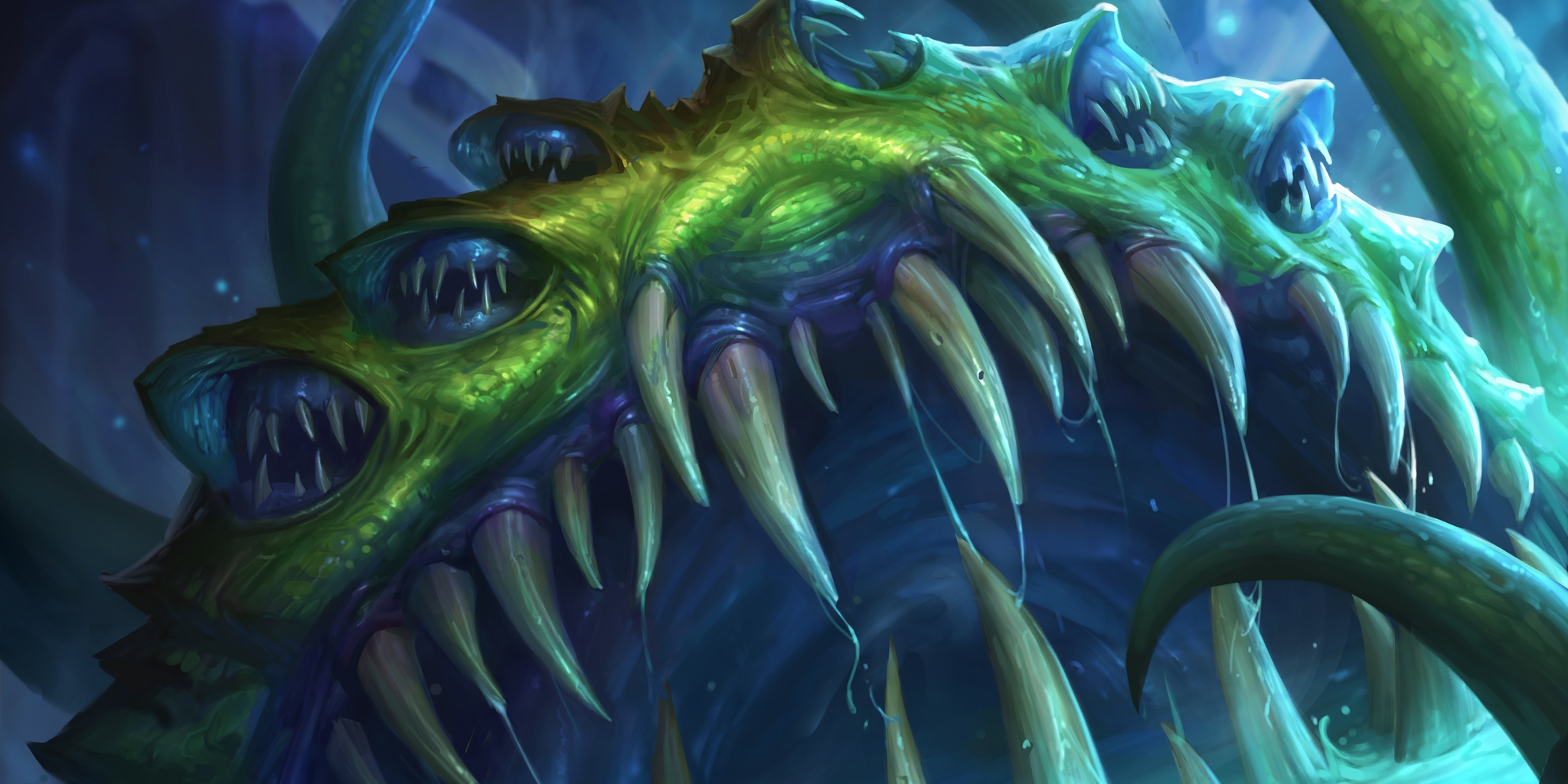 When Yogg-Saron was first released in Hearthstone, it was a blight on the game. It came quite close to ruining the competitive game.

Thankfully it was nerfed about a year ago, leaving it as just a fun distraction or a niche inclusion in spell-heavy decks. That’s where it belongs—because in truth it’s a pretty fun card. It’s insane randomness sums up a lot of what Hearthstone is about.

The potential for crazy random plays make it a magnet for imaginative players. Perhaps none more so than content creator Jeremy “Disguised Toast” Wang.

Toast loves to try and push the boundaries of what is possible in Hearthstone. Recently he managed to pull off a hero power that caused one million points of damage. His latest trick involved the aforementioned Yogg-Saron. He created one of the biggest Yogg’s ever seen—and it went exactly as you would expect.

In this week’s Tavern Brawl, players create a ten card deck. Toast used a version of Quest Mage, with Yogg, cards like Primordial Glyph, and Sorcerer’s Apprentice and Molten Reflections combo. He duplicates the Quest to give himself endless turns, charges up his Yogg and sets it off.

Unfortunately, Yogg does something I’m sure we’ve all seen it do to us—kills him with the second spell. After an Embrace Darkness, Yogg forgoes the ten targets on the board and Toast’s opponent and hits him in the face with a Lava Shock.

Toast’s face says it all. All that hard work gone to waste.