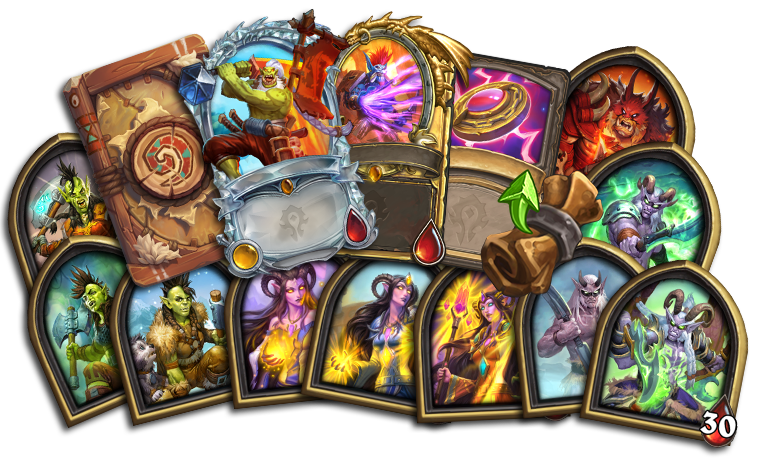 Diamond cards are making their debut in Hearthstone’s upcoming Forged in the Barrens expansion.

As part of the Tavern Pass—which costs $19.99 or (or 2,500 gold) and offers special perks, like cosmetic rewards and a 10 percent XP boost—one (or more) “handcrafted” Diamond Legendary cards that feature “completely new” 3D animations, more “real estate” for card art, and “stylish” Diamond border will be included.

For Forged in the Barrens, Blademaster Samuro, a four-cost Neutral Legendary with one attack, six health, Rush, and a Frenzy that deals damage equal to the minion’s attack to all enemies, and Bru’kan, a four-cost Shaman Legendary with five attack, four health, and Nature Spell Damage +3, will receive the Diamond-coated treatment.

The cards will be instantly obtainable by purchasing the Forged in the Barrens Tavern Pass at any point during the expansion. Players will also receive additional XP boosts, the Barrens card back, the uncraftable Shadowhunter Vol’jin Golden Legendary, the Firefang Raxxar Hero Skin, a new cosmetic coin, and Hero skins for new Mercenaries.

The expansion, along with the Tavern Pass, is expected to hit the Hearthstone live servers on March 30.