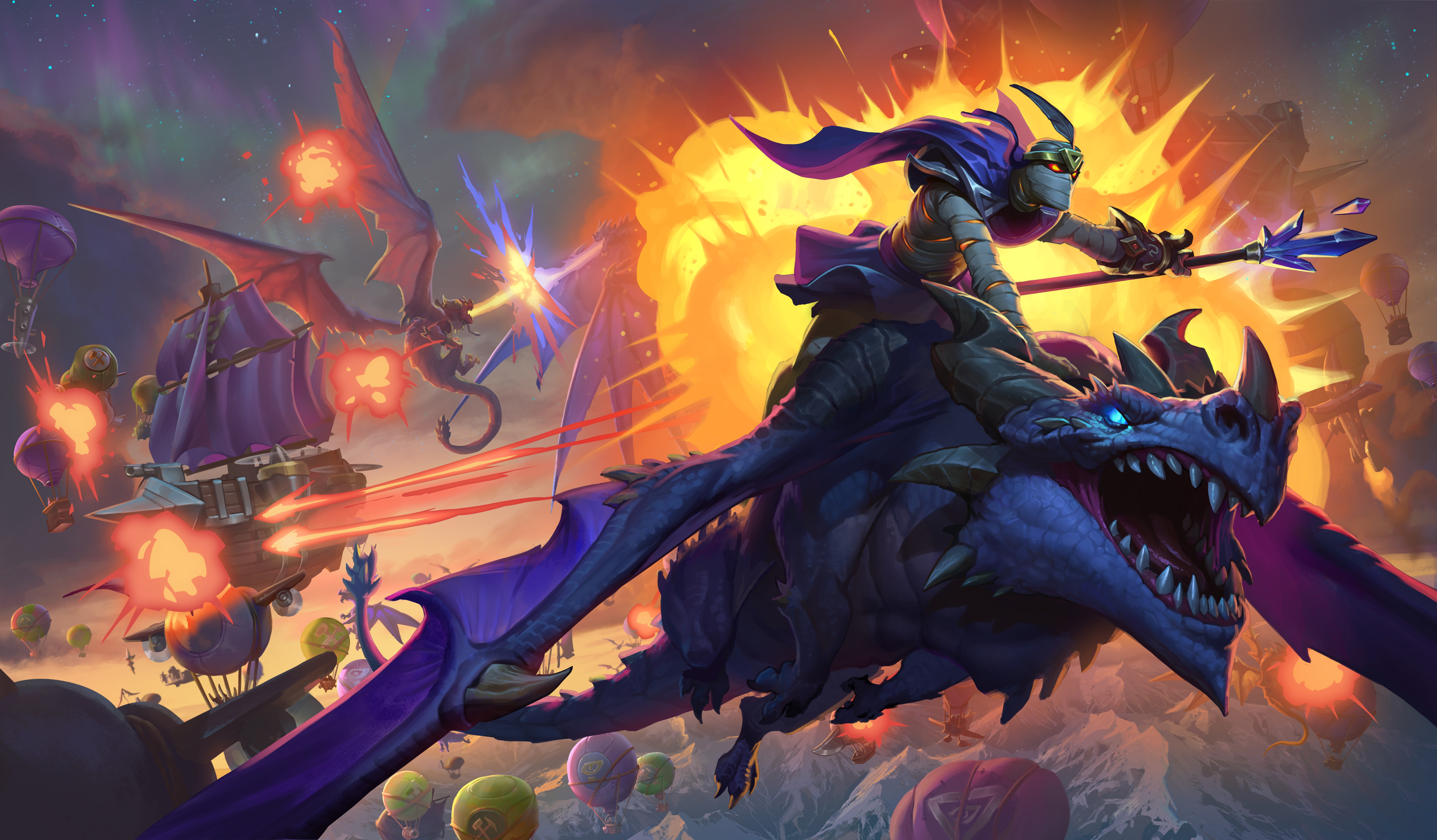 The latest Hearthstone expansion, Descent of Dragons, was released last week and players can now get their hands on tons of new cards. But how many of these cards are worth hanging onto?

If you want to obtain more crafting dust but are unsure which of the new cards to disassemble, we’re here to help. Here are all of the DoD cards that you can safely dismantle to construct the deck you need.

We’ve considered the following variables while developing this list: The value of the card, its current win rate percentage, and how many times the card has appeared in a game during the last week. Most of the cards you’ll see on this list either don’t meld with the current meta, like Priest cards, which have the lowest win rate right now.

This list should give you a better idea of what cards you can feel comfortable dusting and investing that dust in a deck that’s more likely to bring you victory.