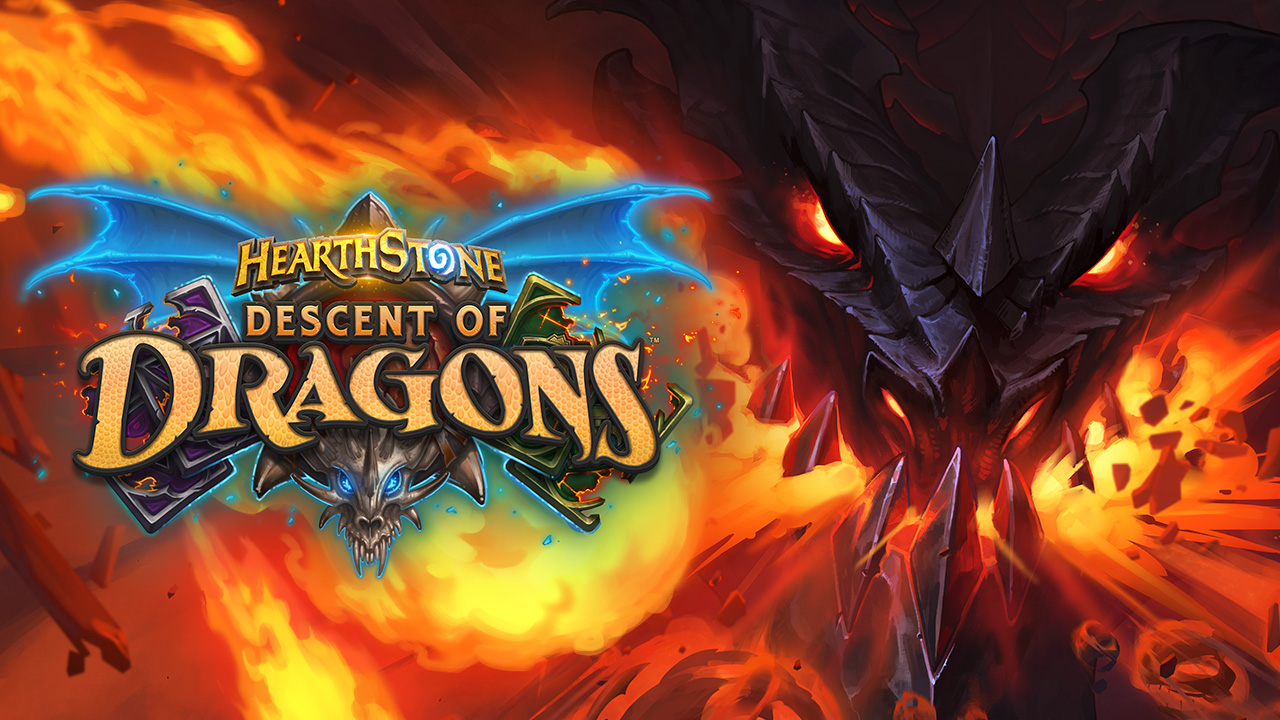 We’re only one week into the latest Hearthstone expansion, Descent of Dragons, and new balances changes are already on the way.

DoD launched earlier this week and fans have been playing around with the newly-added cards. After a couple of days of experimentation, it’s been widely accepted that Shaman is now the strongest class by a wide margin.

Shaman is topping the leaderboards with a cumulative win rate of 56.5 percent, according to HSReplay.net. The second highest overall win rate is Hunter at 50.7 percent. Every other class has a negative win rate following the release of DoD.

“We’re working on a balance update that will arrive within the next week with card adjustments for Descent of Dragons, including some changes aimed at Shaman,” Attalus said.

The post also said that any cards that are going to be affected by these upcoming changes will be given full Arcane Dust refunds if a player chooses to dismantle them.

Most of the Hearthstone subreddit community is relieved and thankful that the new cards are getting some much-needed tweaking.

“Music to my ears,” a Reddit user said. “Godspeed balance team, we need you.”

These upcoming balance adjustments could give other classes a chance when going up against Shaman players moving forward.