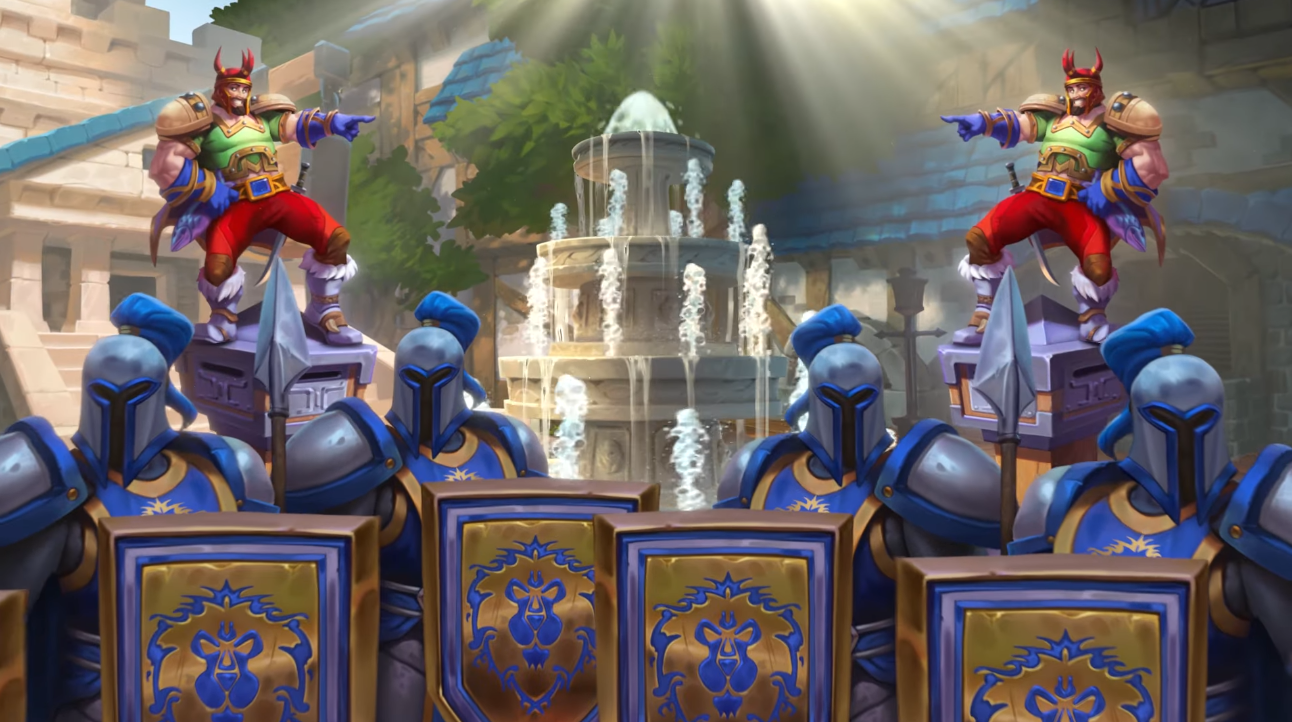 Demon-based Warlock decks often revolve around controlling the pace of the game while sending an army of powerful Demons after your opponent’s threats and health. Since Demonic Assault’s primary use is to deal three damage, you can expect it to be used as removal in a Control Warlock deck in the near future.

Thanks to the remainder of its effect, however, Demonic Assault could lend itself to more playstyles than just control. A proper Demonology Warlock build featuring a plethora of pumped-up minions might be something we get if more Demon support surfaces as the reveals roll on.

You can check out Demonic Assault and all of the cards coming with United in Stormwind when it goes live on Aug. 3.