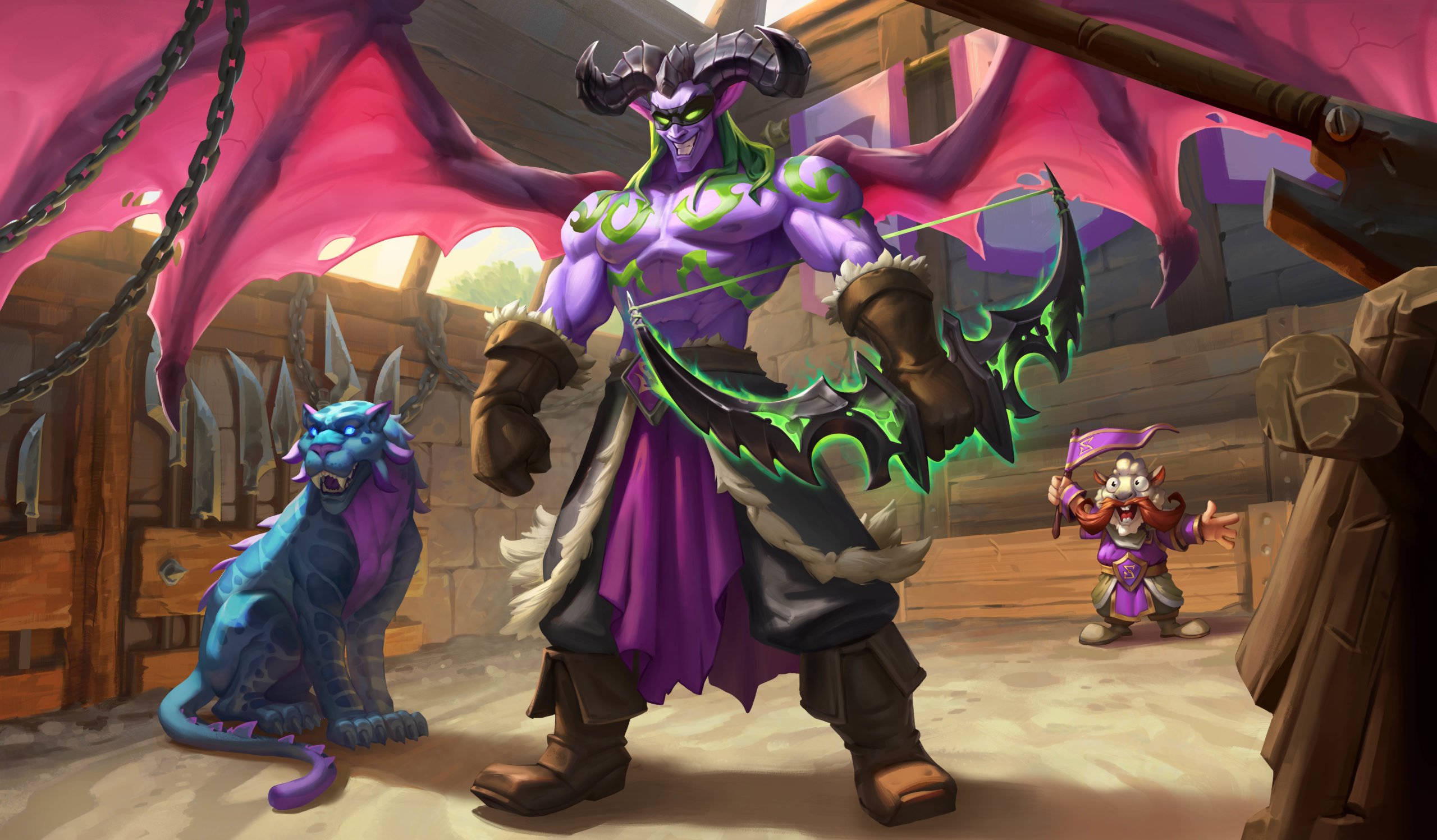 A total of 135 new cards are making their way to Hearthstone in the game’s upcoming expansion, Scholomance Academy.

The latest card to join the ever-growing roster is Cycle of Hatred.

Cycle of Hatred is a seven-cost Demon Hunter spell that deals three damage to all minions and summons a 3/3 Spirit for every minion killed.

Seven is a great deal of mana for a spell, especially when it comes to the Demon Hunter class. But Cycle of Hatred is most certainly worth the cost. It’s basically Demon Hunter’s version of Flamestrike.

Cycle of Hatred admittedly affects your own side of the board, but with the appropriate deck, its value is almost immeasurable. Instead of wiping out your stacked board and handing the game over to your opponent, imagine sacrificing a set of token minions. It would be game, set, and match.

Scholomance Academy is set to arrive on the live servers on Aug. 6.