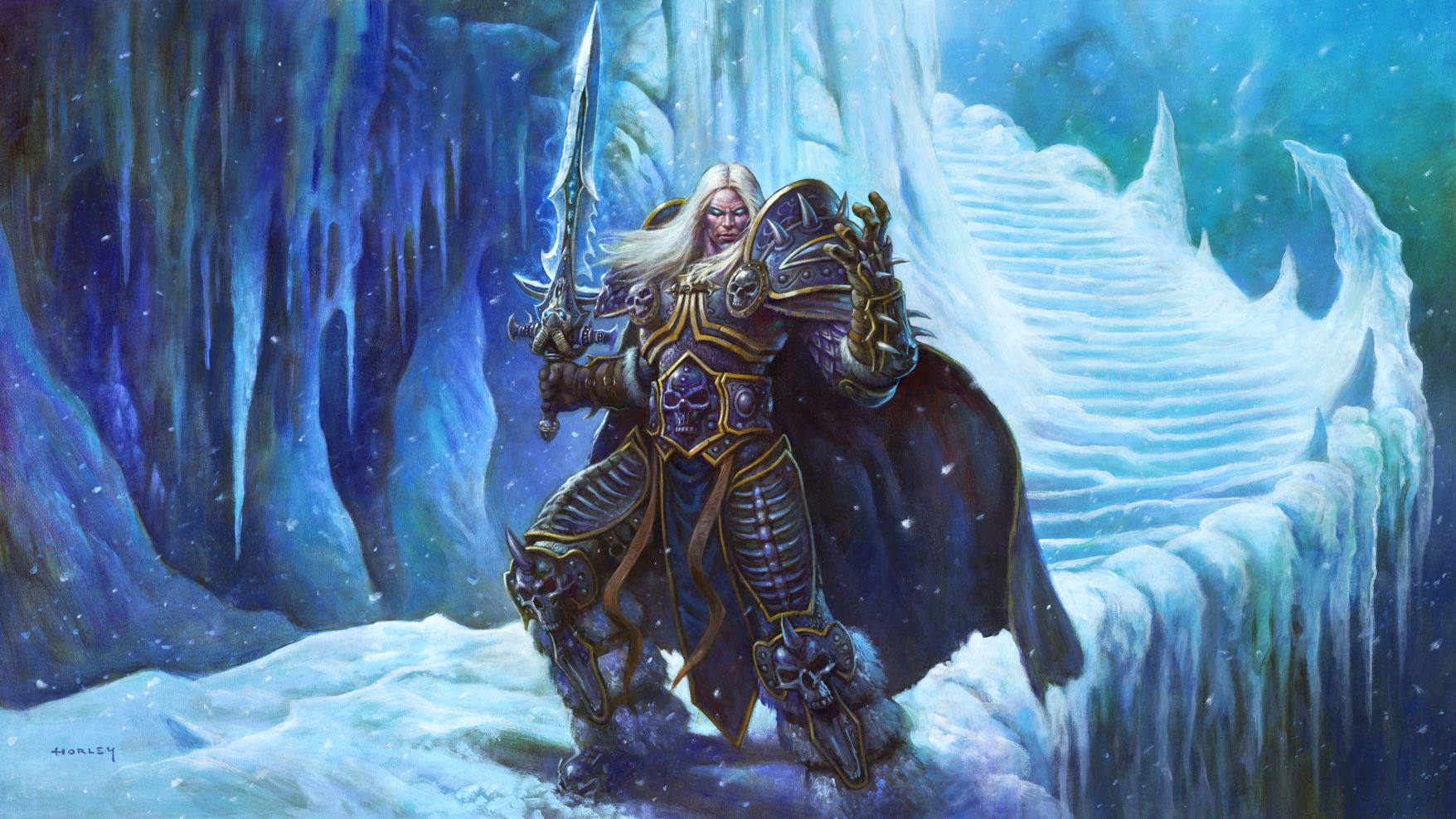 So you just busted open a ton of packs and now you’re feeling a little directionless. No problem, future Death Knight, you’ve come to the right place.

The first Hero class added to Hearthstone’s parent game World of Warcraft, many were surprised when Death Knights were passed over for Hearthstone’s first additional class, an honor awarded to the Demon Hunter. Whatever the reason, Death Knights have now made their long-awaited debut in Hearthstone.

Death Knights have a unique mechanic that sees them choose a specialization the same way you would in World of Warcraft. Death Knight decks will use Runes to determine whether they are playing an Unholy, Blood, or Frost Death Knight. If you want something super fresh, try one of the Death Knight lists you see below.

That said, future Death Knight players aren’t the only ones who should be excited. March of the Lich King has a plethora of fun new toys for each class. There is no better time to play than the launch of a new expansion when everything is busted and in dire need of balance.

One important thing to keep in mind when building toward the lists seen below is the state of the meta, because there isn’t one. Do not spend dust on these lists. Any of them could be useless after an actual meta starts to take shape a few weeks into the expansion. Build toward them with the cards you have and try to be patient.

Here are some Hearthstone decks to try following the launch of March of the Lich King.