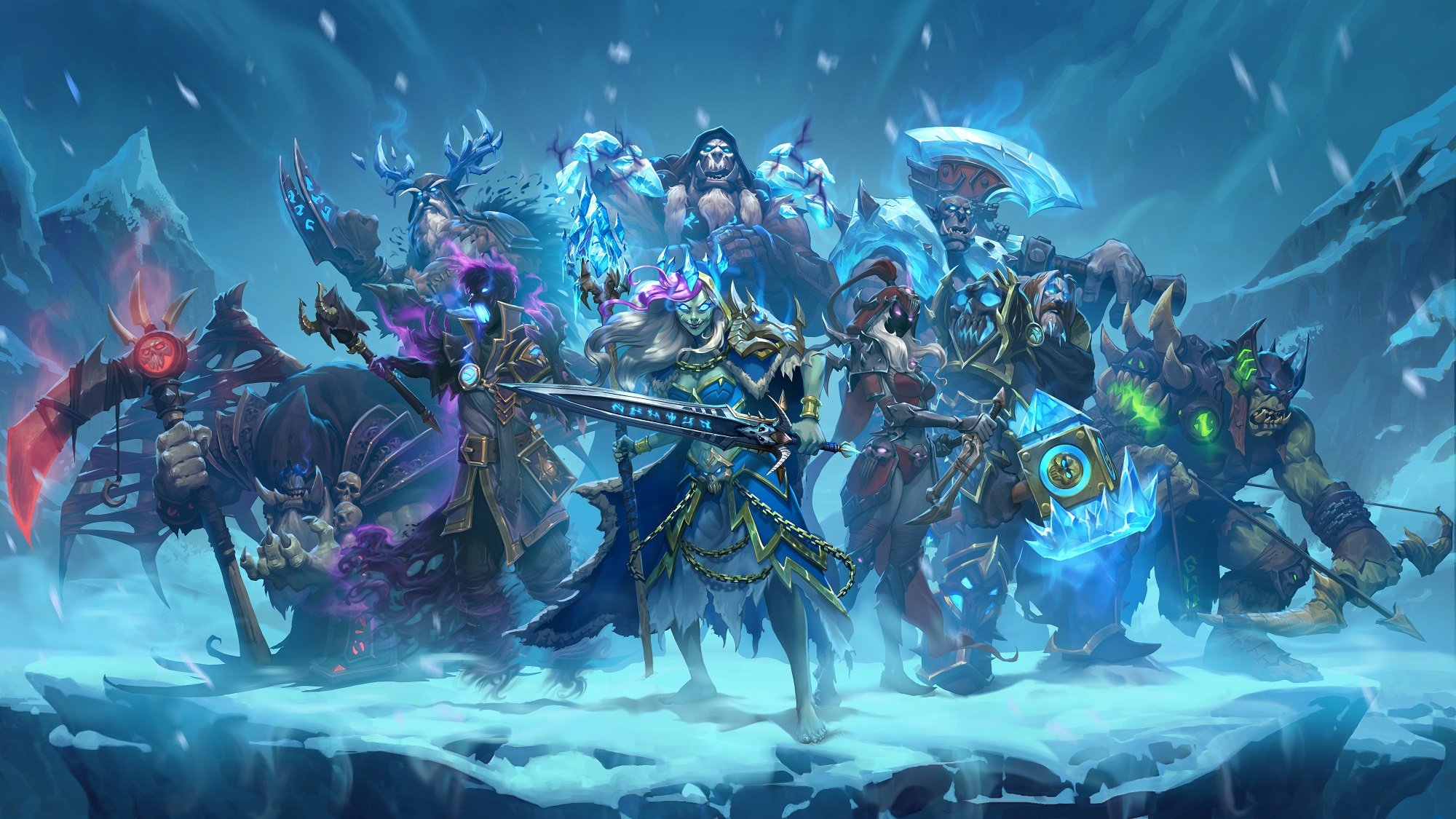 Knights of the Frozen Throne is almost here, and 135 new cards will be added to Hearthstone.

Two of the new neutral legendaries, Arfus and The Lich King, reward players with access to eight powerful Death Knight cards. These aren’t to be confused with the Death Knight Hero cards—those aren’t part of the set of eight.

Here are the cards Arfus and The Lich King will give you.