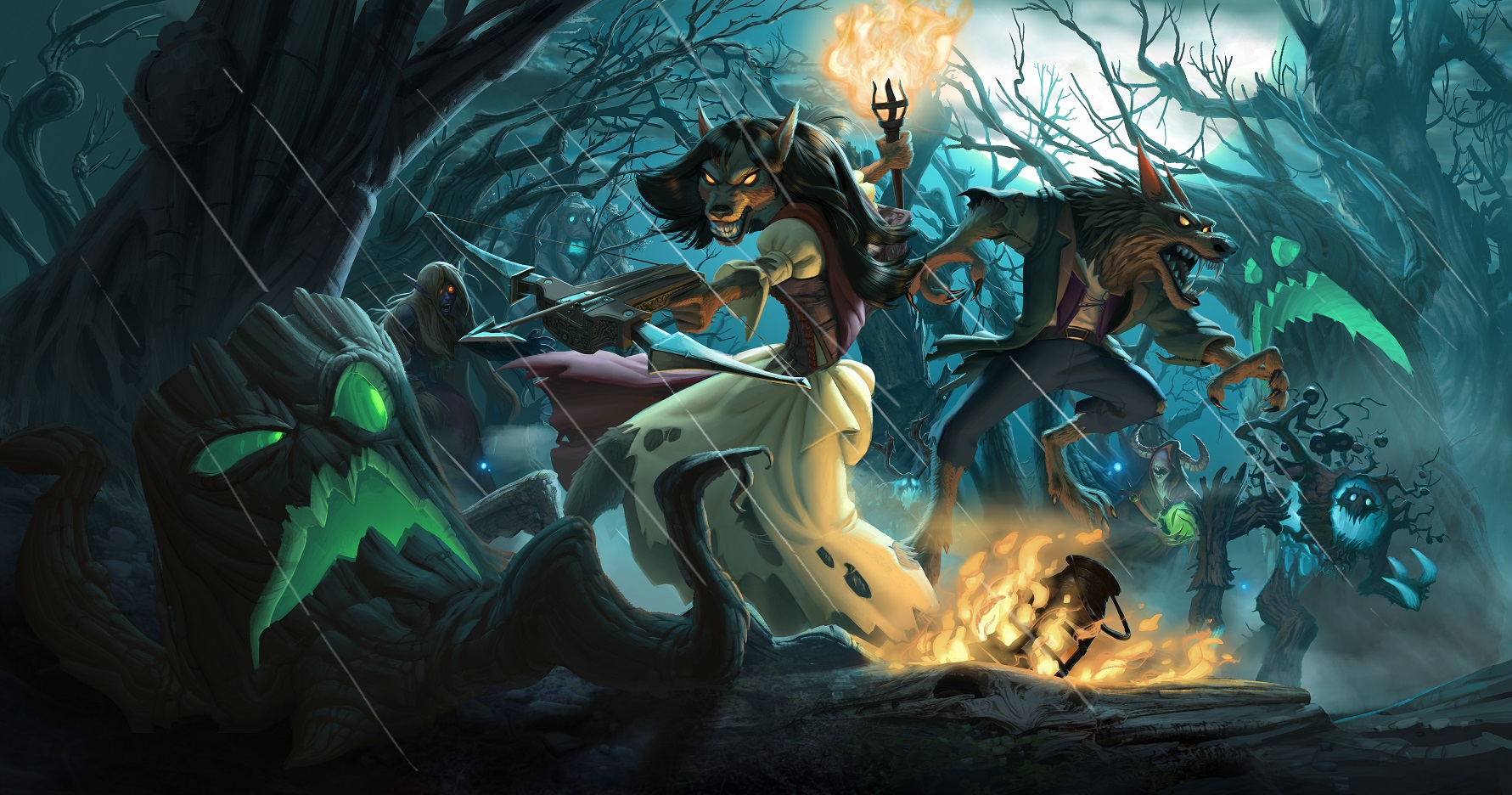 Datamined information from the latest Hearthstone patch has unearthed a ton of unreleased cards being added into the game.

The latest patch, which adds the new single player mode Monster Hunt into the game, apparently contains three new sets of cards which don’t seem to have a purpose at this point.

The cards, which were datamined by Hearthstone Top Decks, include the cards that were rejected for inclusion as arena exclusive back in November at BlizzCon. The panel of assembled fans voted by acclaim to send one card from each class into the Arena. Those cards were added in the 10.4 patch, and removed when The Witchwood was released.

Now the other two choices for each class have been added to the game’s code, perhaps suggesting that these sets of cards could be added to the Arena in future too.

The patch also added over 300 previously unseen cards to a set simply called “Slush”. They range from legendary minions and weapons to common cards, with class and neutral cards.

They aren’t all completely unseen though. Dimitris Pap pointed out on Twitter that one of the added cards actually appeared in a video before the release of The Witchwood expansion. The video was designed to explain the Echo keyword, and showed off some new cards.

This card is clearly identified in the video as a playtesting card that didn’t make the final set—though that probably wasn’t the case when the video was filmed. Now the card is actually in the game’s code.

The final cards added to the live game are test cards, used to directly cause certain things to happen in the game. These are likely internal playtesting cards, but their addition to the actual game itself is interesting.

Who knows what these cards being added actually means—it could well be that none of them are ever actually playable for any of us. But it’s fun to speculate, now that expansion hype season has died down.